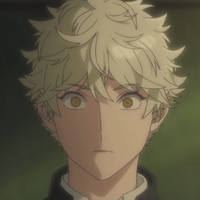 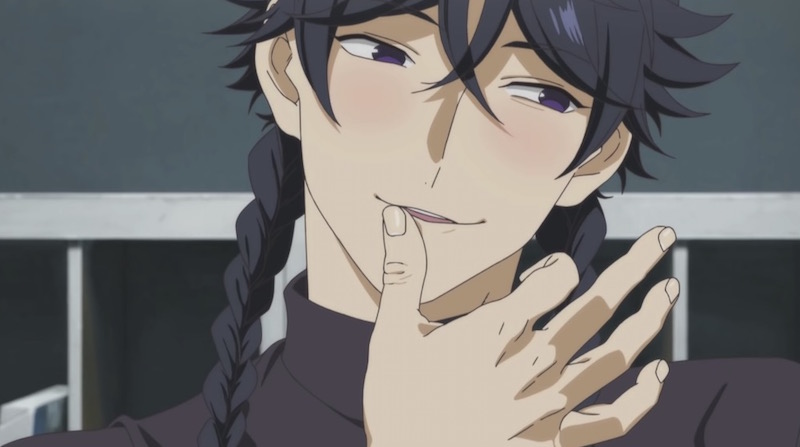 A new trailer is here for the Blue Period anime, which adapts the coming-of-age manga by Tsubasa Yamaguchi. In addition to announcing an October 2021 premiere, the latest preview reveals the five main cast members. Check out the trailer below, and read on for a closer look at the character art and who's playing who in the adaptation. 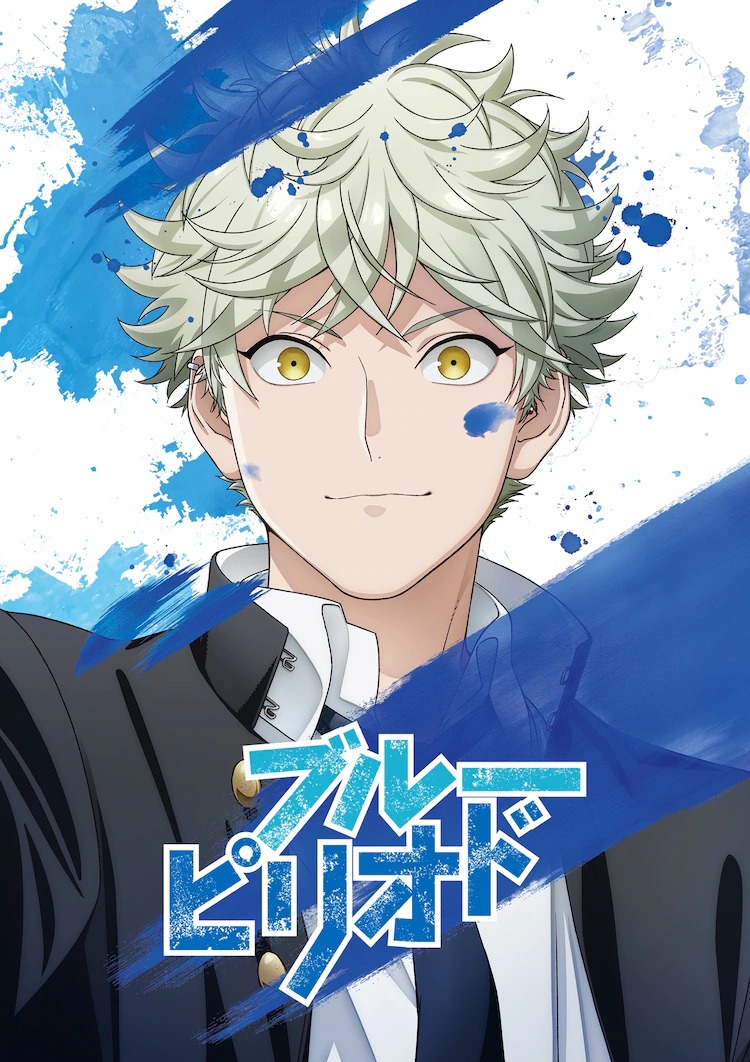 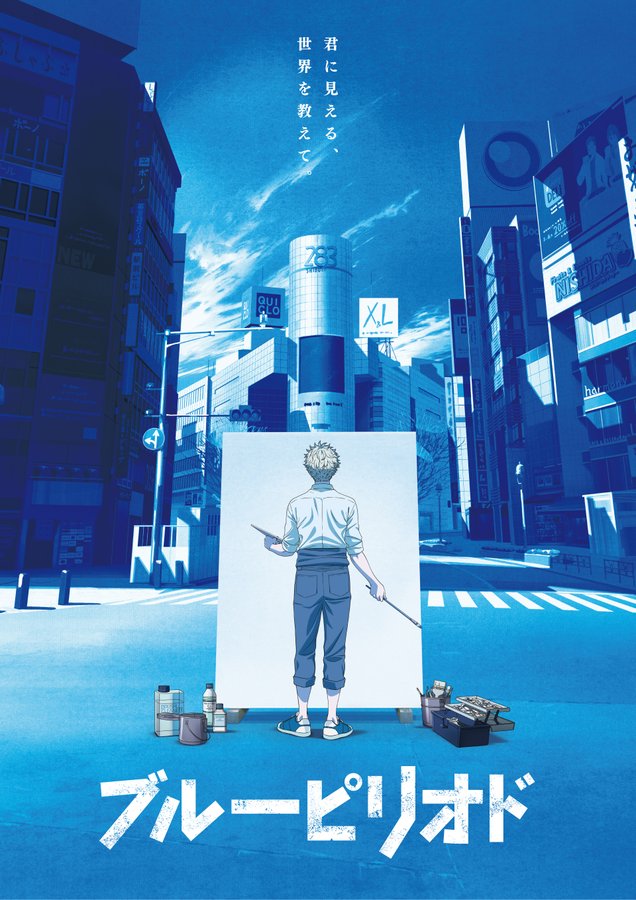 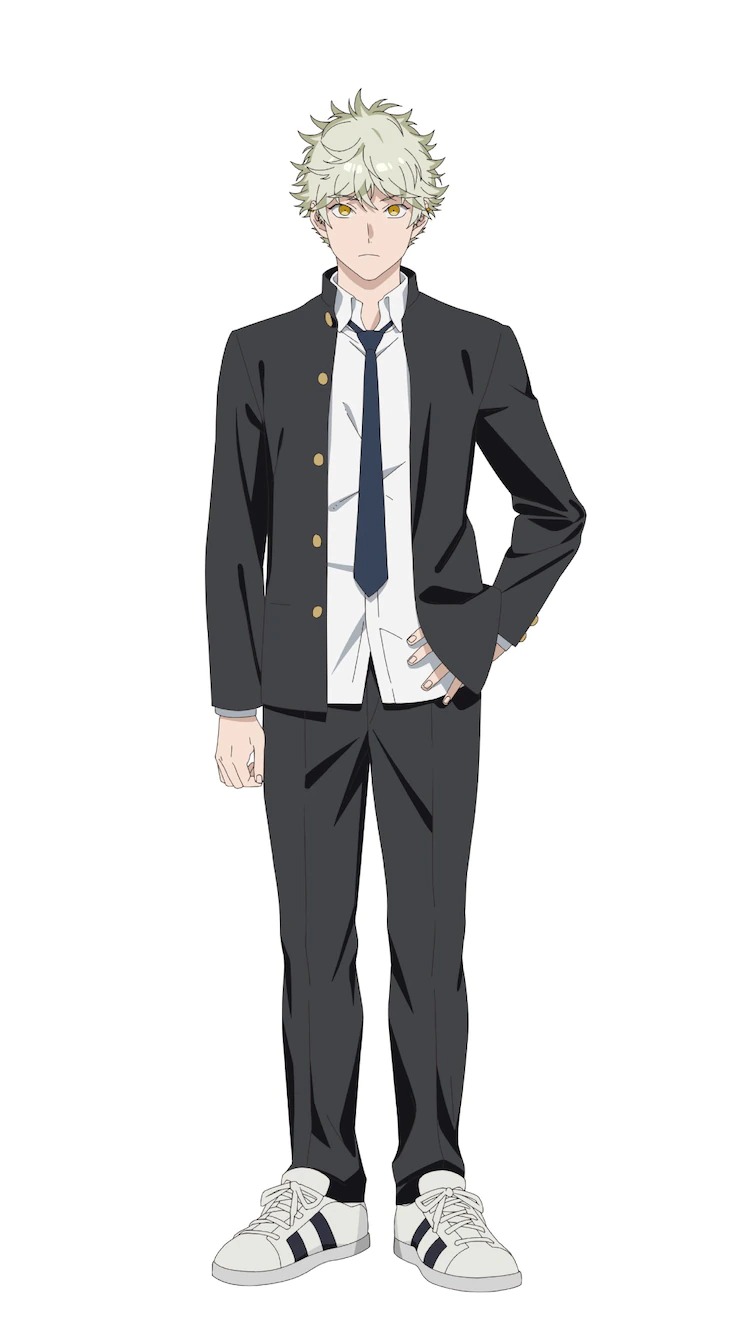 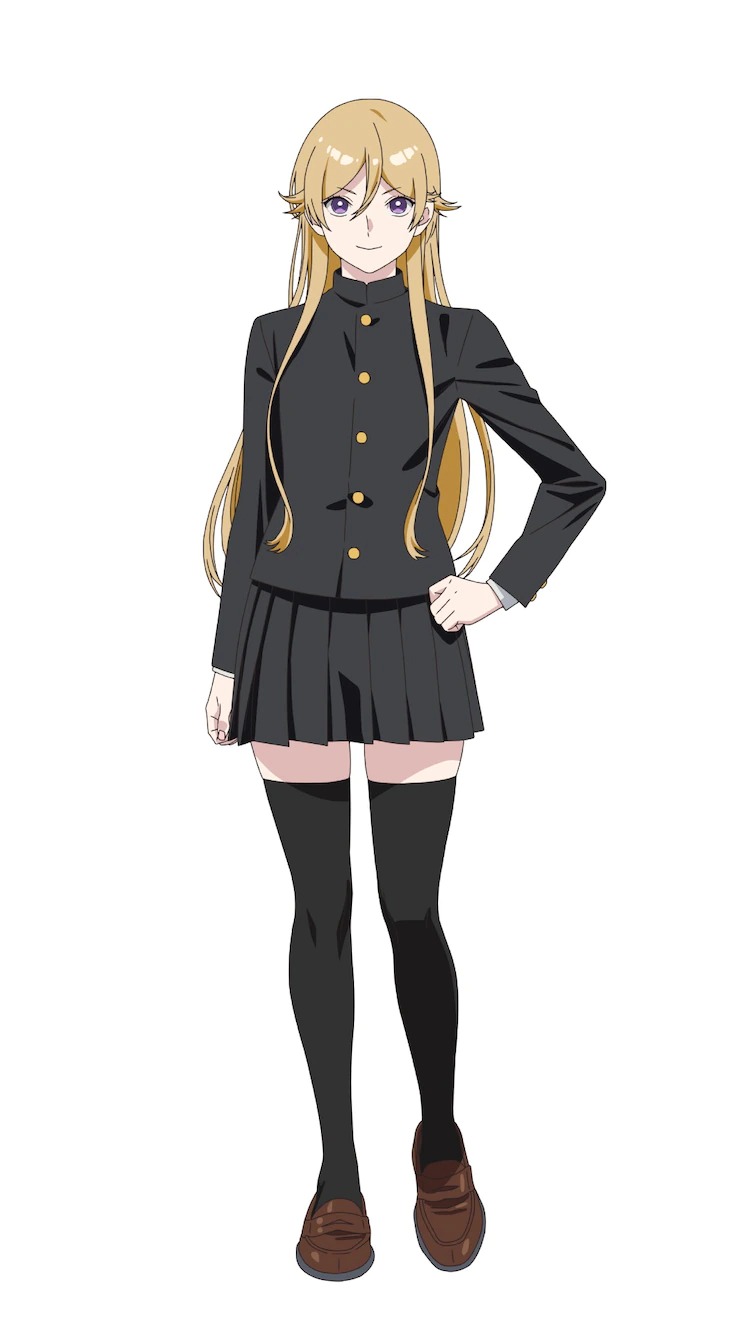 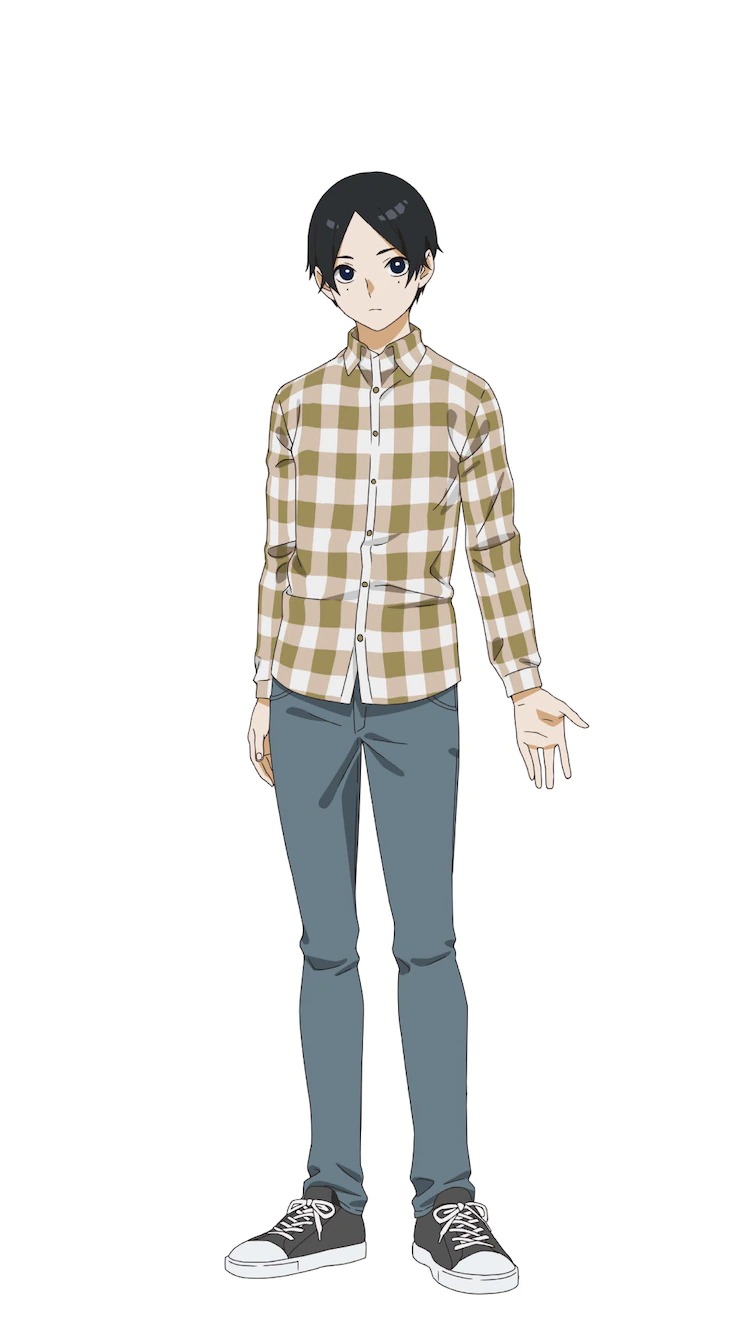 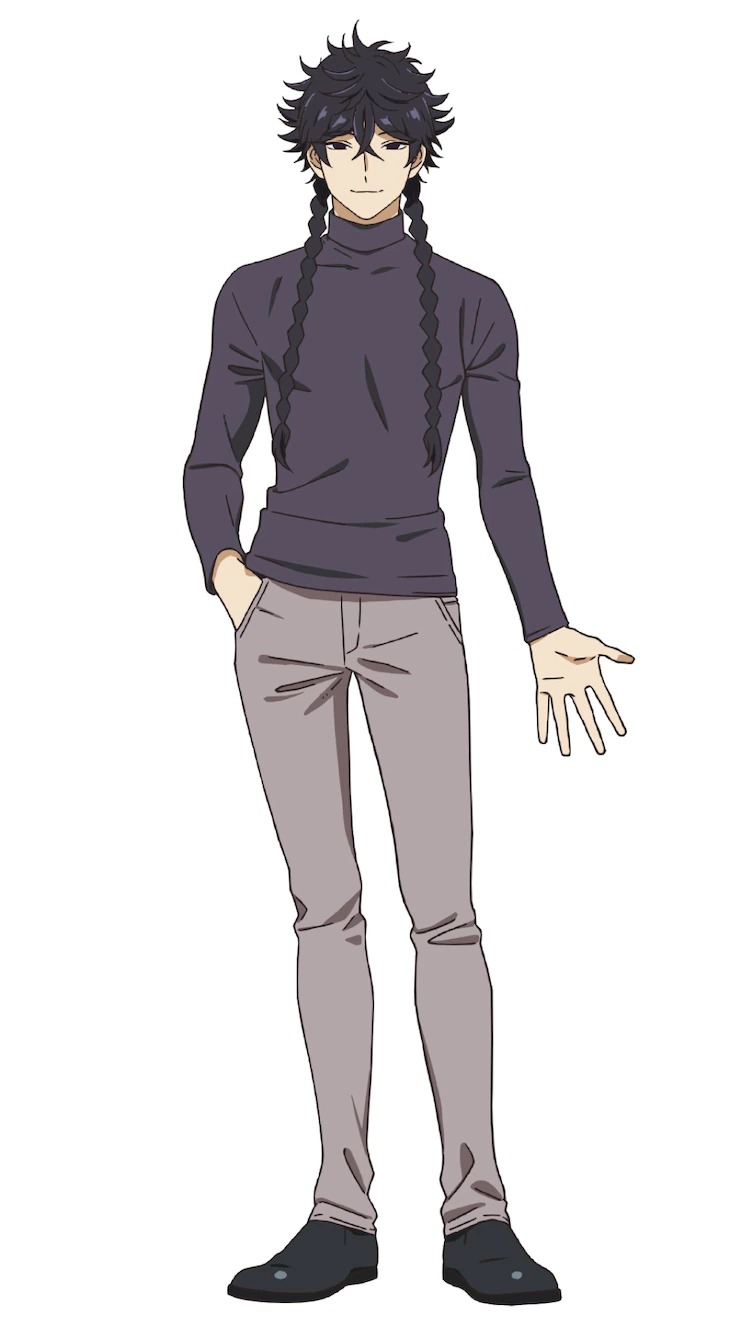 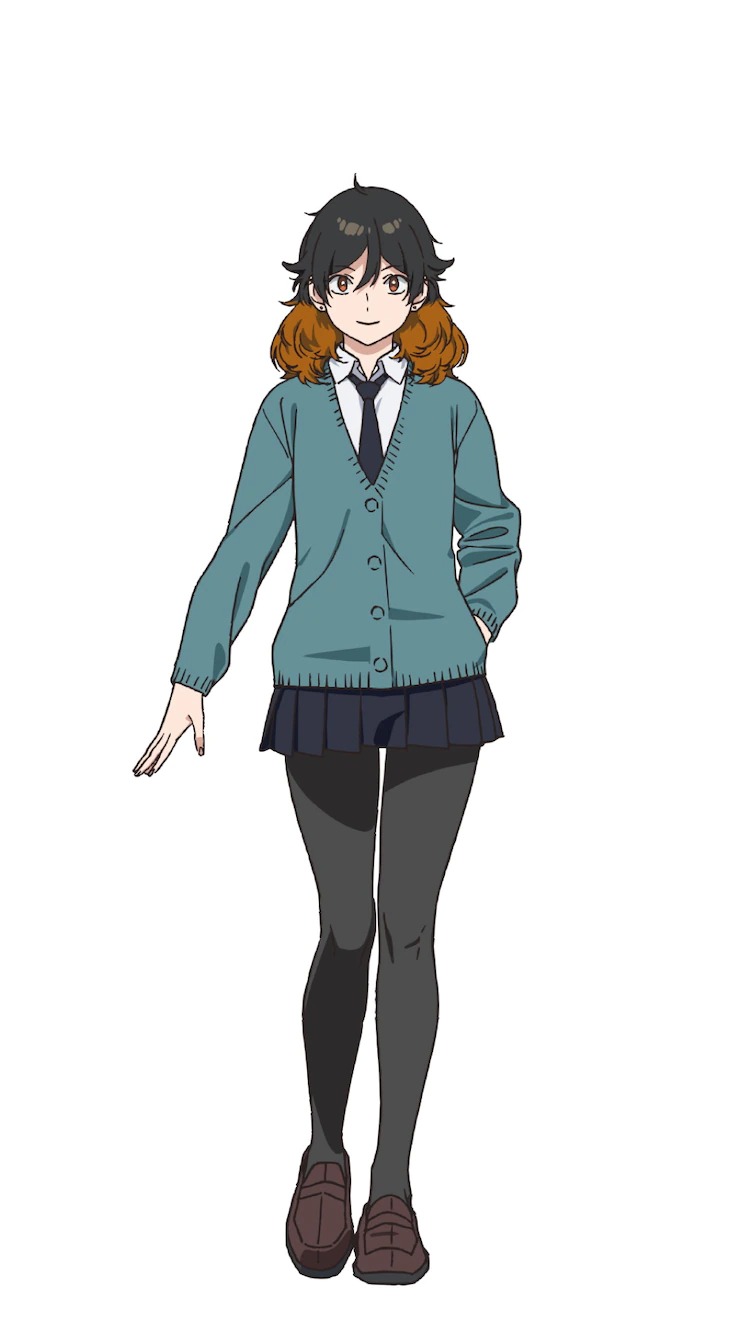 The manga has been serialized in Kodansha's Monthly Afternoon since June 2017, and its English language edition has been published by Kodansha USA since October 2020. Here's the official synopsis:

Yatora is the perfect high school student, with good grades and lots of friends. It’s an effortless performance, and, ultimately…a dull one. But he wanders into the art room one day, and a lone painting captures his eye, awakening him to a kind of beauty he never knew. Compelled and consumed, he dives in headfirst — and he’s about to learn how savage and unforgiving art can be!