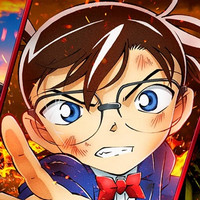 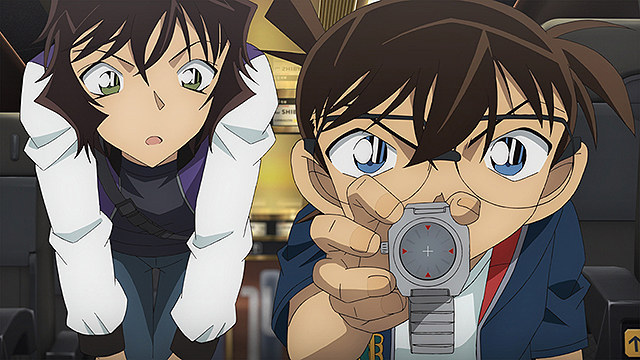 The film's second-weekend gross was 54 percent down from the first, but considering the fact many theaters in the four prefectures of Tokyo, Osaka, Kyoto, and Hyogo have been closed since Sunday due to the third declaration of a state of emergency, this was a pretty good result. The 110-minute film has so far made 3.9 billion yen (35.8 million USD) with 2.74 million ticket sales. Whether or not it will become the biggest hit of the franchise, as was expected beforehand, will depend on the future infection status of the COVID-19 pandemic in Japan.

Evangelion: 3.0+1.0 Thrice Upon a Time dropped to third place in its seventh weekend. The cumulative box office gross of the film has finally surpassed the eight billion yen (73.46 million USD) mark by selling 5.23 million tickets. However, with the rapid spread of the COVID-19 pandemic throughout Japan, it is unlikely to reach the ten billion yen milestone.

Demon Slayer: Kimetsu no Yaiba the Movie: Mugen Train has stayed at the weekend box office top 10 for an amazing 28 consecutive weeks. The film has earned 39.78 billion yen (365 million USD).

Detective Conan: The Scarlet Bullet Anime Film Lands in Australia on May 13