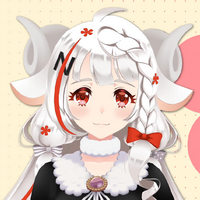 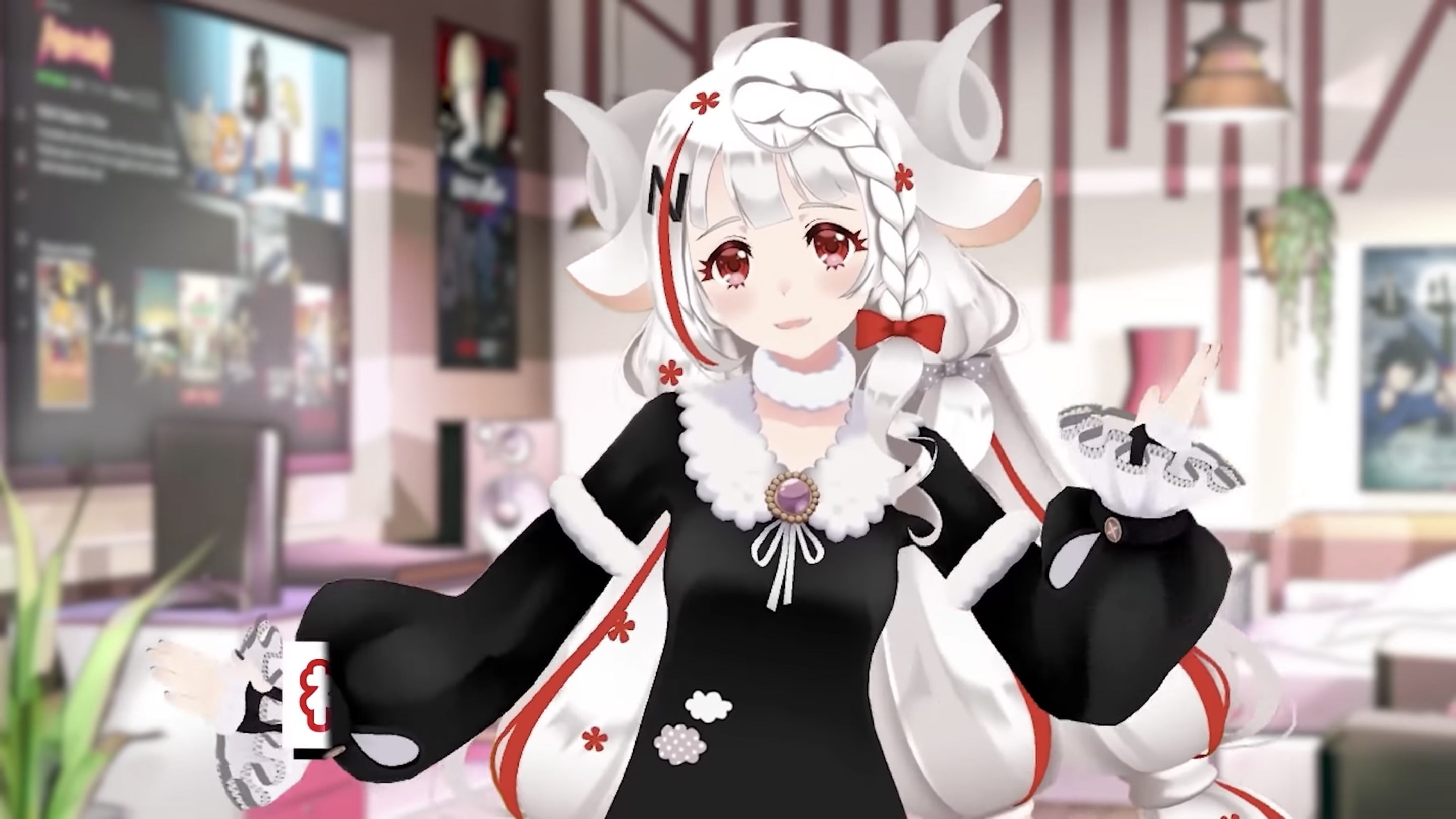 To help "connect [anime] fans all around the world," Netflix Anime has followed many brands these days and debuted its own VTuber, the sheep-human lifeform known as N-ko Mei Kurono. N-Ko released her first video today as a self-introduction, letting people know that even though she's connected to Netflix, she'll also be playing games on stream, doing karaoke streams, and collaborations with other VTubers.

Dead or Alive 6 concept designer Fubuki designed N-Ko in 2D and is credited as her "Mother," Tumidango is credited as N-Ko's 3D modeler and "Father." Here's what Netflix's Rob Pereyda had to say on N-Ko in a press release:

"What makes N-ko particularly exciting is that she is voiced and performed by one of my stunning colleagues at Netflix, a (sheep-human lifeform) member of the anime team, who also happens to live and breathe anime just like me! Through N-ko, our team is excited to join the exciting anime conversations already happening online and to be able to share all the great anime Netflix has ahead. Please join me in welcoming N-ko to the anime world!"

N-Ko will stream a weekly show titled The N-Ko Show, with the first episode set to stream on the Netflix Anime YouTube channel on April 30 at 10 AM (Japan time), with episodes being released every week alongside live streams of other content.

Correction: Hololive's Fubuki didn't design N-Ko, it was Dead or Alive's Fubuki, who confirmed it themselves in a Tweet.