Scarlet Nexus Trailer Takes Us on a Tour of Its Environments 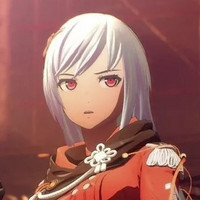 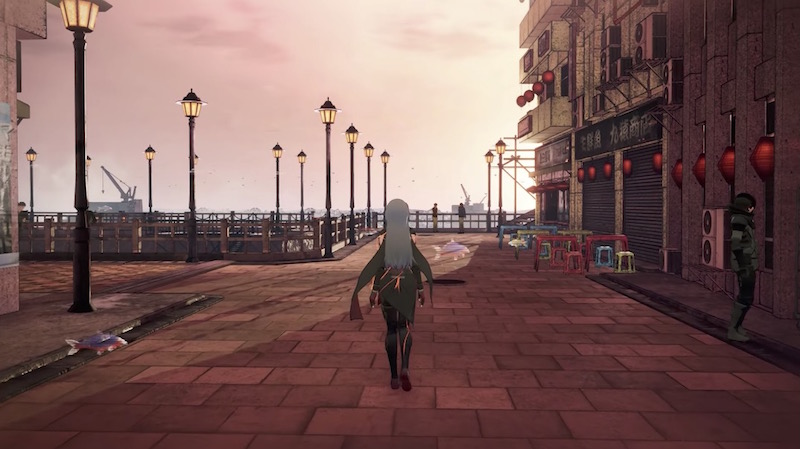 Bandai Namco's Scarlet Nexus is on the way to PS4, PS5, Xbox One, Xbox Series X|S, and PC in Japan on June 24, followed by the rest of the world on June 25. There's also an anime on the way, but for now it's time once again to focus on the game with a video highlighting its environments.

Check out the brief video, which is available in 4K, below.