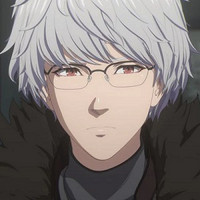 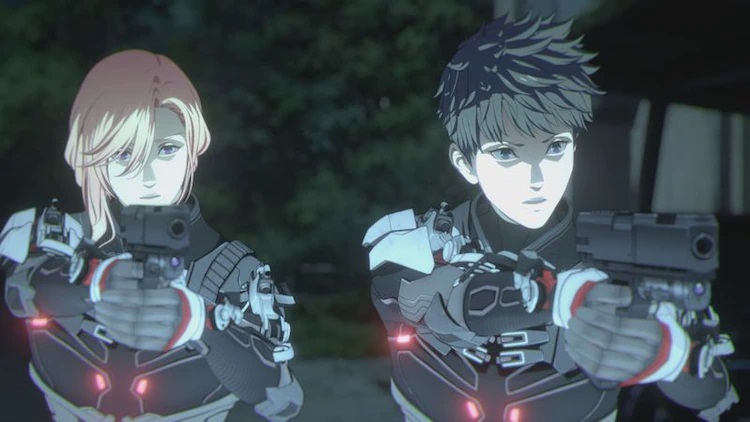 The main cast and a new teaser trailer have been revealed for NIGHT HEAD 2041, an upcoming TV anime based on the near-future science fiction series in which human beings with psychic powers are feared by the general population and hunted by the government. The main cast for the series includes: 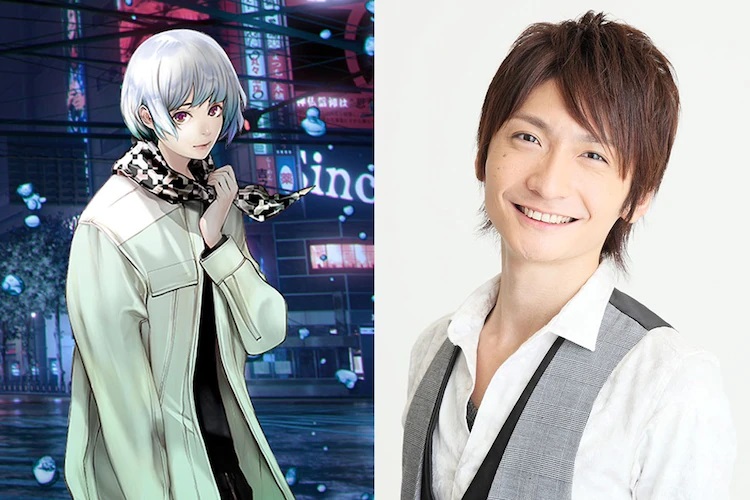 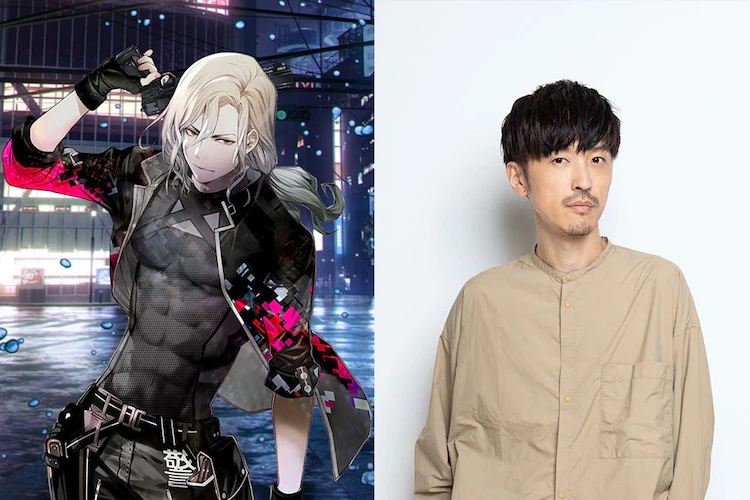 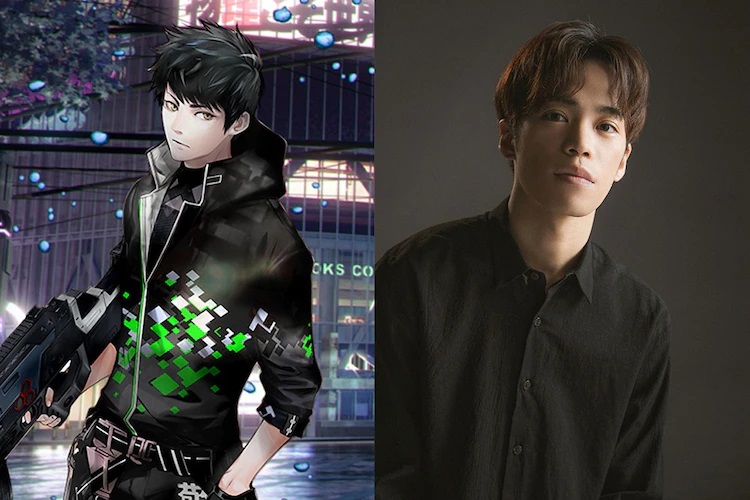 And Kensho Ono as Yuuya Kuroki.

Based on the 1992 TV drama Night Head written by George Iida, NIGHT HEAD 2041 follows a pair of psychically-gifted brothers - Naoto and Naoya Kirihara - as they flee persecution and search for a place to live while being pursued by Takuya and Yuuya Koroki, another pair of brothers who work for an agency tasked with tracking down and capturing renegade psychics. 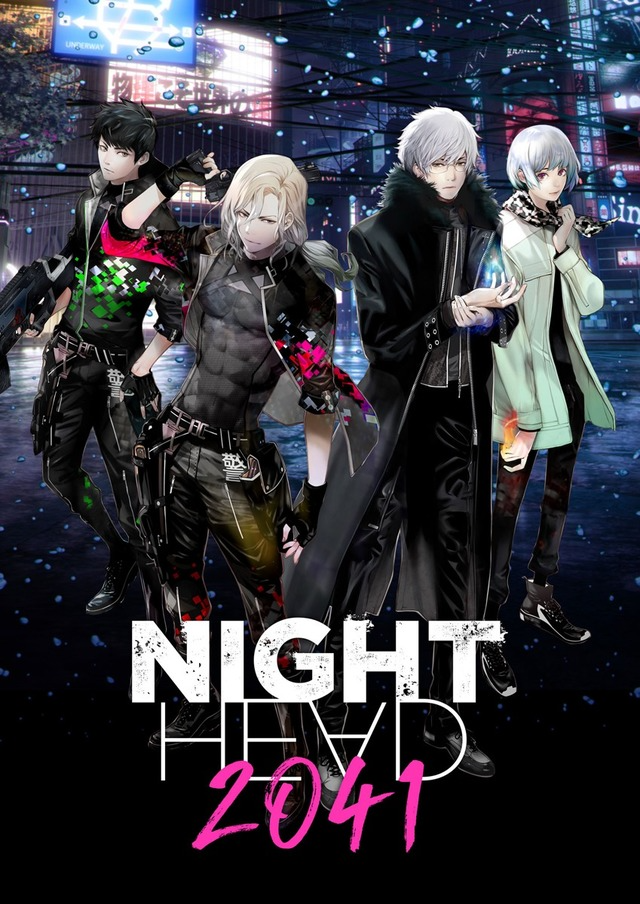 NIGHT HEAD 2041 is directed by Takamitsu Hirakawa and features animation production by Shirogumi. The series is scheduled to begin broadcasting in Japan in July of 2021 as part of Fuji TV's "+Ultra" programming block.