The Fate universe meets kitchen adventuring in the digital-only game 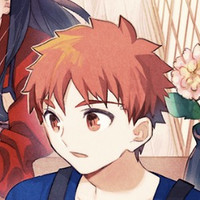 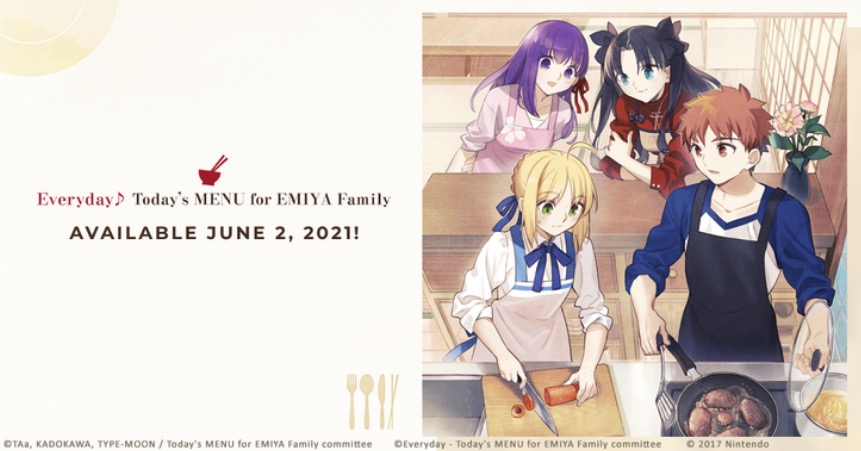 It's Fate/stay eat with the upcoming launch of the Everyday♪ Today’s MENU for EMIYA Family game, which is officially coming to Nintendo Switch in the west on June 2. The kitchen adventure was previously delayed in Japan, but it just launched over there today so it's time to look forward to the English version.

The game is based on the Today's Menu for the Emiya Family manga by TAa, which was previously adapted into an anime by ufotable that's currently available to stream on Crunchyroll.

The EMIYA Family game lets players step into the aprons of Saber, Sakura, and Rin to slice and bake their way through a bunch of different recipes and then set down to enjoy them. Recipes from the original manga are featured within along with a bunch of exclusive story content.

Aniplex describes some of the systems:

Recipes - In addition to recipes from the manga and anime, Makoto Tadano, who served as the original work’s culinary supervisor, provided additional recipes exclusively for the game!

Daily Menu - Collect memorable photos and outfits by completing tasks every day. Each playable character has their own set of memories that can be collected.

Memory - Players can view snapshot photos and outfits obtained through the Story and Daily Menu modes here. Change into outfits you have obtained and enjoy taking photos.