The Doga Kobo-produced TV anime series is simulcast on Crunchyroll 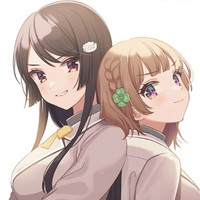 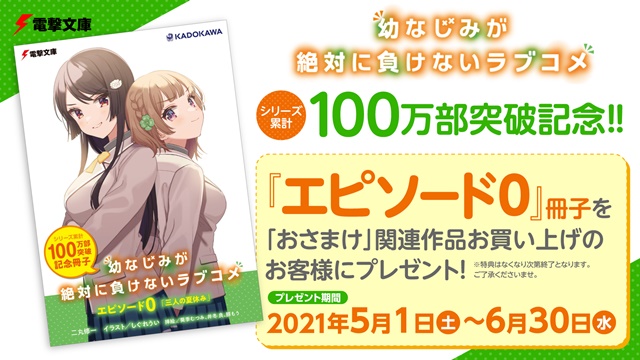 KADOKAWA announced today that the total number of copies published of Shuichi Nimaru's romantic comedy light novel series Osamake: Romcom Where The Childhood Friend Won't Lose (including its manga adaptation) has reached a milestone of one million copies.

The main novel series has been published from KADOKAWA's Dengeki Bunko imprint since June 2019 and so far released seven volumes. Its manga adaptation illustrated by Ryo Ito has been serialized in Media Factory's Monthly Comic Alive magazine since November 2019 and released three tankobon volumes.

To celebrate reaching the milestone, a special booklet "Episode 0" will be presented to purchasers of the Osamake novel and manga series for free at bookstores in Japan from May 1 to June 30, 2021. The booklet includes a newly-written short story "The Summer Vacation of the Three," a prequel to the novel's first volume, as well as congratulatory comments from the anime's voice cast members, writers, and newly drawn illustrations. 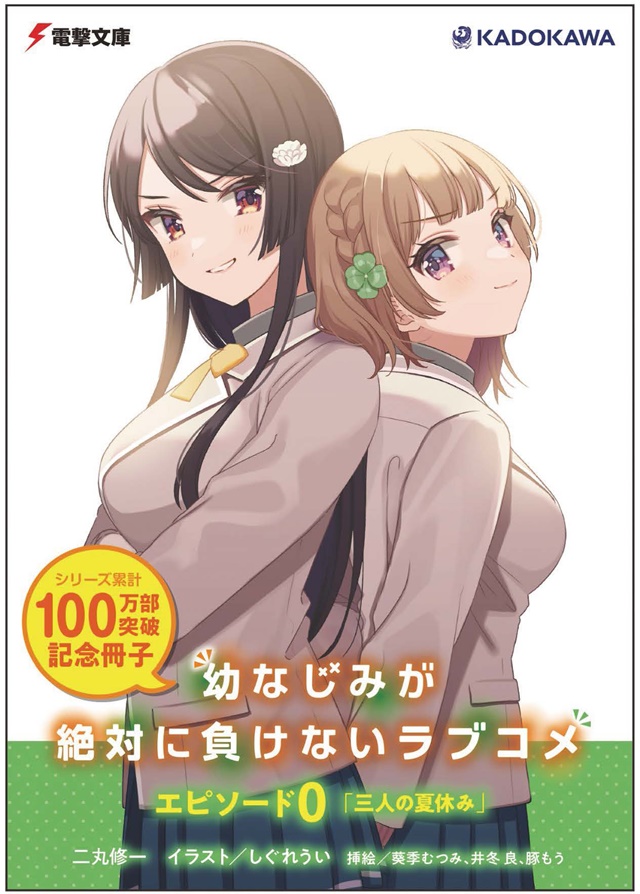 The Doga Kobo-produced TV anime adaptation premiered in Japan on April 14, 2021, and has also been available on Crunchyroll to its members in North America, Central America, South America, Europe, Africa, Oceania, the Middle East, and CIS. 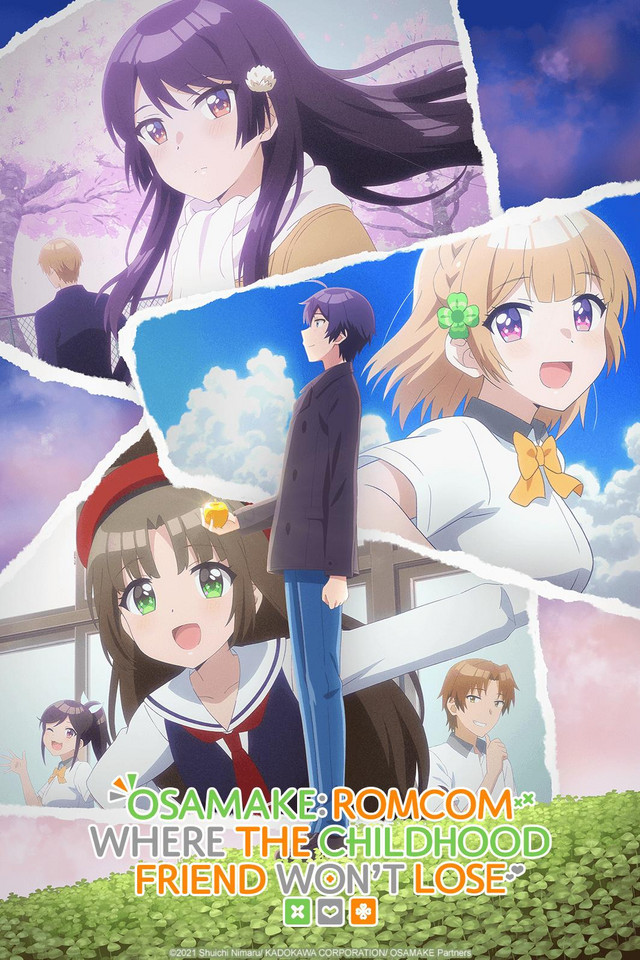