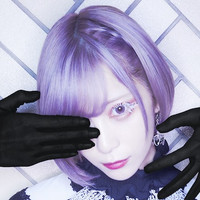 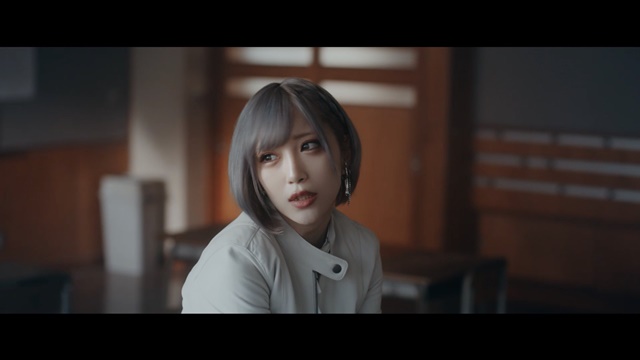 Anison singer ReoNa has posted a two-and-half minute music video for her fifth single song "Nai Nai" on her official YouTube channel. The song is now featured as the ED theme for the TV anime adaptation of Somato's gothic mystery manga Shadows House.

She says, "We made a music video to give another meaning to the toy box-like song that I had spun closely to the story. I hope you will enjoy it..." The CD single of "Nai Nai" is set to be released on May 12, 2021. Ahead of the CD release, the title tune was already released digitally on April 26 and became No.1 on iTunes' general / anime genre top song ranking, and mora's latest high-resolution general ranking. 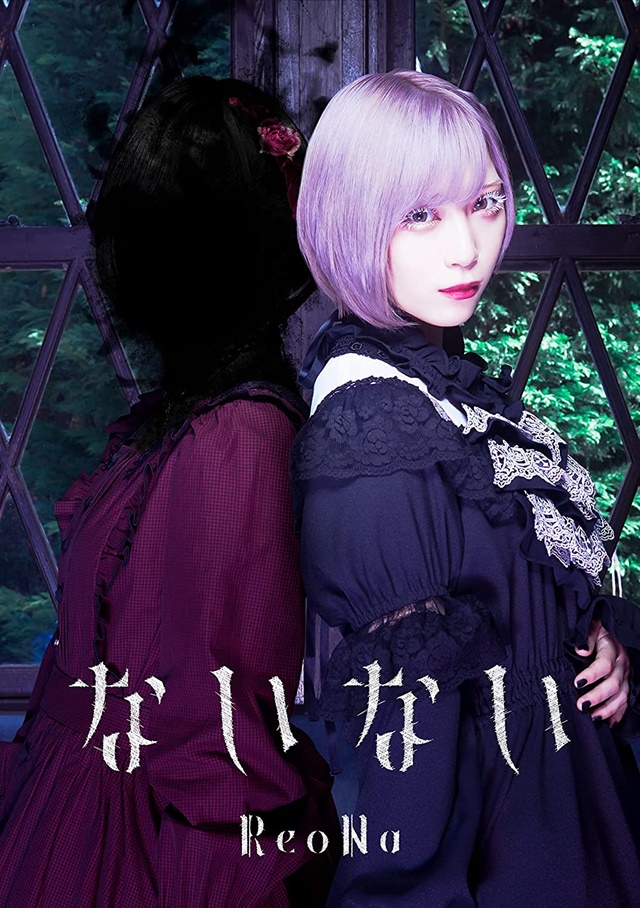 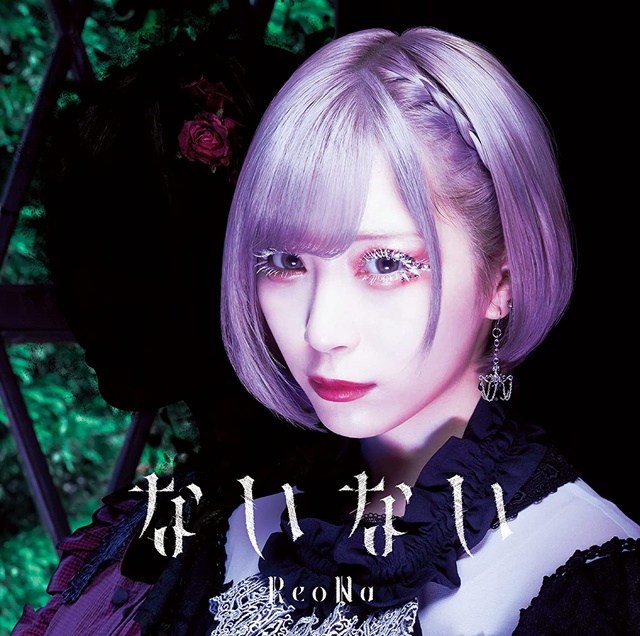 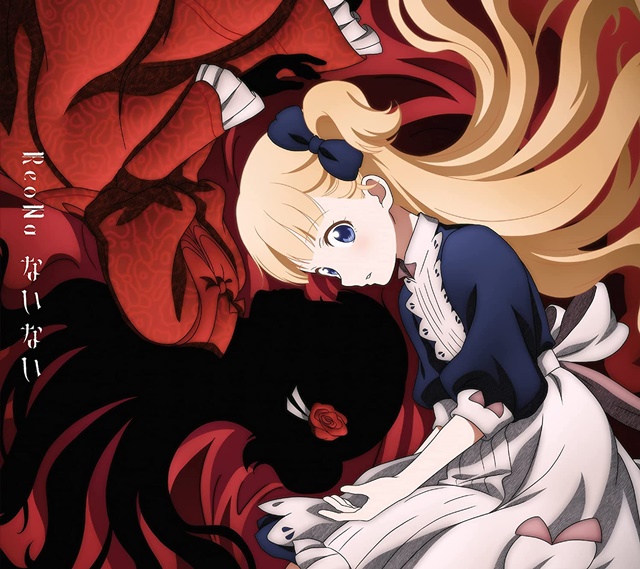 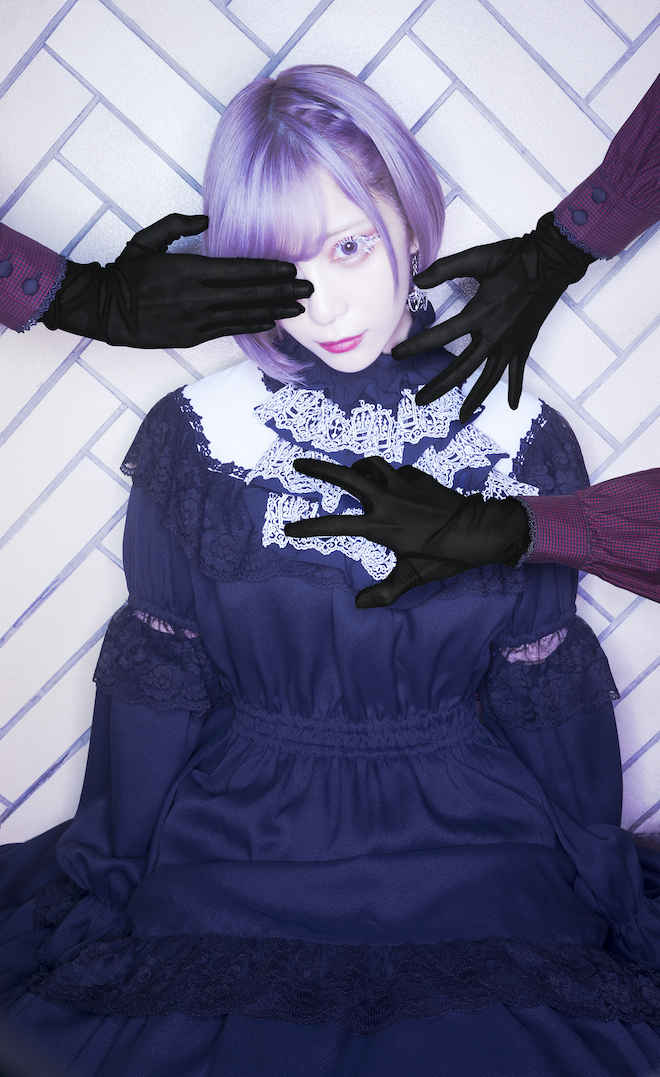