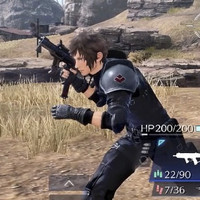 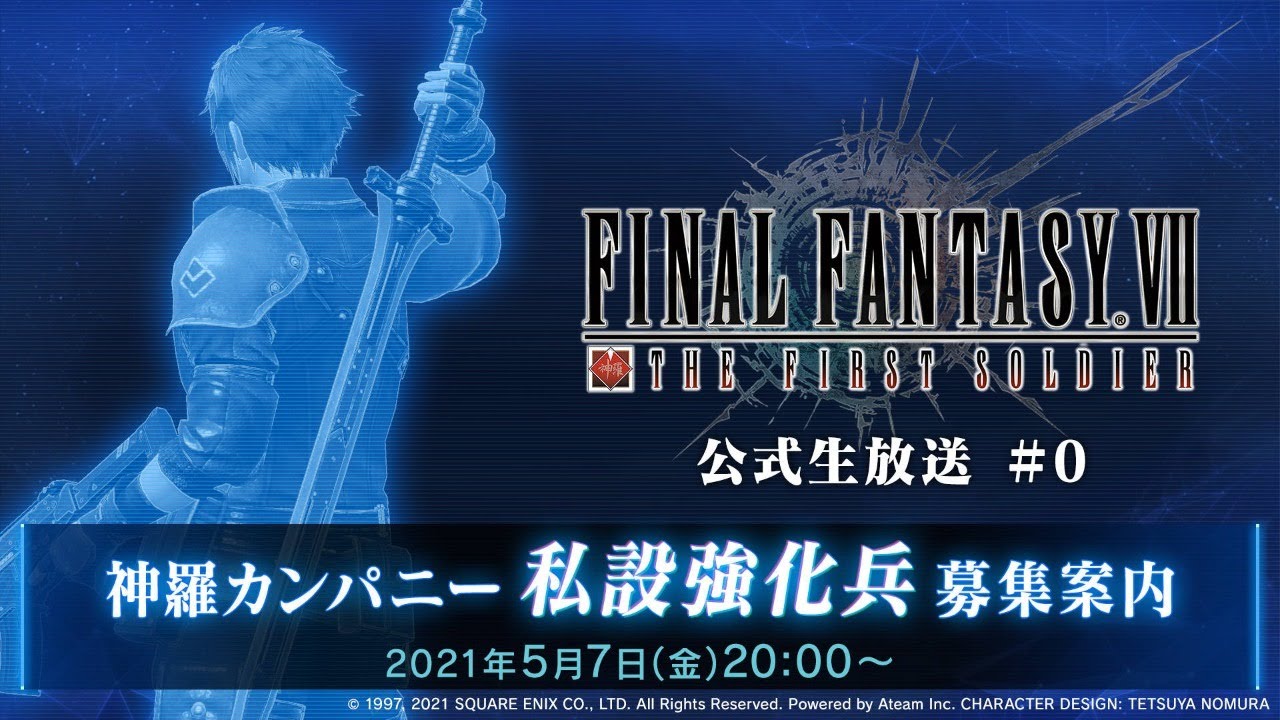 Square Enix first revealed mobile battle royale game Final Fantasy VII: The First Soldier along with the Final Fantasy VII Remake Intergrade announcement back in February, and more info is on the way soon. The company announced plans for an Official Live Stream #0 broadcast, with the stream set for May 7 at 8:00pm Japan Time.

In addition to MC Taiga Kishi and other hosts, guests in attendance will include staff from the development team like producer Shouichi Ishikawa and a voice-only appearance of creative director Tetsuya Nomura.

While the YouTube stream will be in Japanese, you'll also be able to catch it on Twitch in Japanese with English commentary.

*The stream will be Japanese with English commentary#FF7FS #FinalFantasy #FF7R pic.twitter.com/Q2L9vDHkZm

Beyond that, an official Discord server is live for The First Soldier along with English and Japanese Twitter accounts.

Final Fantasy VII: The First Soldier is set 30 years before the original RPG. Here's the first teaser trailer from the initial announcement: