New TONIKAWA: Over the Moon for You OVA Visual Revealed 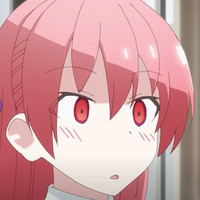 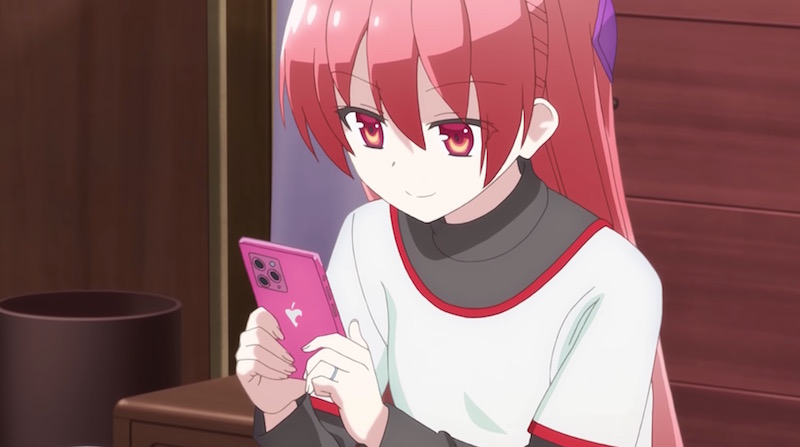 Last month, an August 18 release date was revealed for the TONIKAWA: Over the Moon for You OVA, subtitled ~SNS~. The OVA will stream on Crunchyroll sometime after it debuts in Japan, and now a new key visual is here along with a synopsis to get everyone ready for more.

TONIKAWA: Over the Moon for You ~SNS~ Synopsis:

When Nasa is called in to work suddenly, Tsukasa faces her first night alone since they married.  Struck with loneliness, she takes ahold of the smartphone that Nasa gave her as a gift. Even when apart, they remain connected at the heart.

The TONIKAWA: Over the Moon for You TV anime series, which adapts the manga of the same name from Kenjiro Hata, was broadcast in Japan and streamed on Crunchyroll from October to December 2020. Crunchyroll describes the adorable series as such: