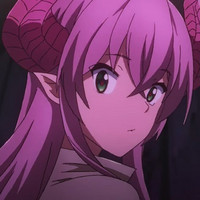 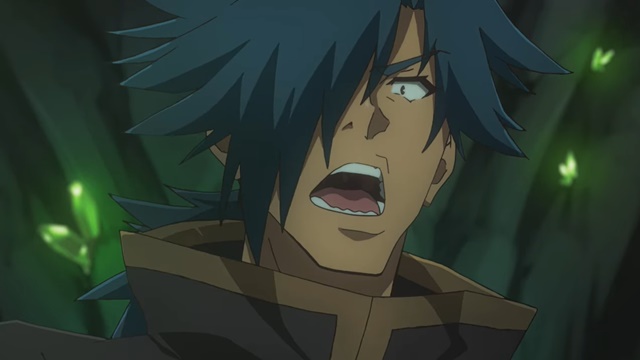 The band made their major debut in 2016 and provided the two OP theme songs for the TV anime DAYS in 2016. No release schedule for that song has been announced yet.

Also, three additional voice cast members are announced - Megumi Toda (Hajime Shinoda in NEW GAME!) as Shia, M・A・O (Shion in That Time I Got Reincarnated as a Slime) as Ranga, and Yoshitsugu Matsuoka (Kirito in Sword Art Online) as Labyrinth Ant A.

The TV anime is set to premiere on BS Nittele, ABC TV, and TOKYO MX in July 2021. Mirai Minato (Our Last Crusade or the Rise of a New World co-director) is attached to direct at SILVER LINK. It is also newly announced that Kisuke Koizumi serves as the sound director, TAKU INOUE provides soundtrack music, and TOY'S FACTORY works on music production. 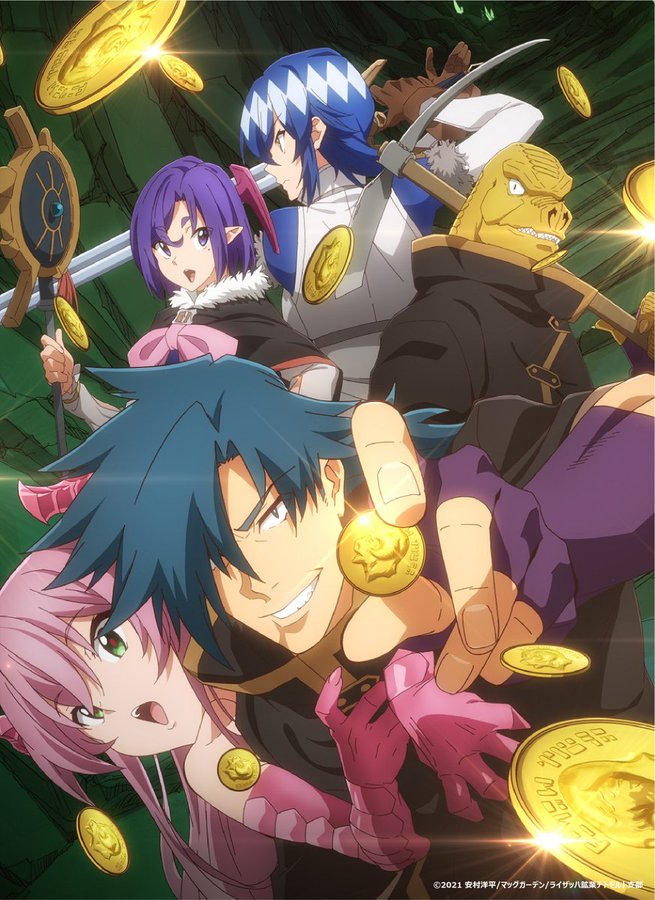 The manga has been in serialized in Mag Garden's MAGCOMI website since December 2016 and has released six tankobon volumes in Japan. Its English edition has been published by Seven Seas Entertainment. The publisher introduces its synopsis as below:

Kinji, who lacks any kind of work ethic, is a layabout in his modern life. One day, he finds himself transported to another world–but not in a grand fantasy of a hero welcomed with open arms. He’s immediately shoved into a terrible job! Now enslaved by an evil mining company in a fantasy world, Kinji’s about to really learn the meaning of hard work!