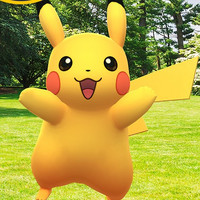 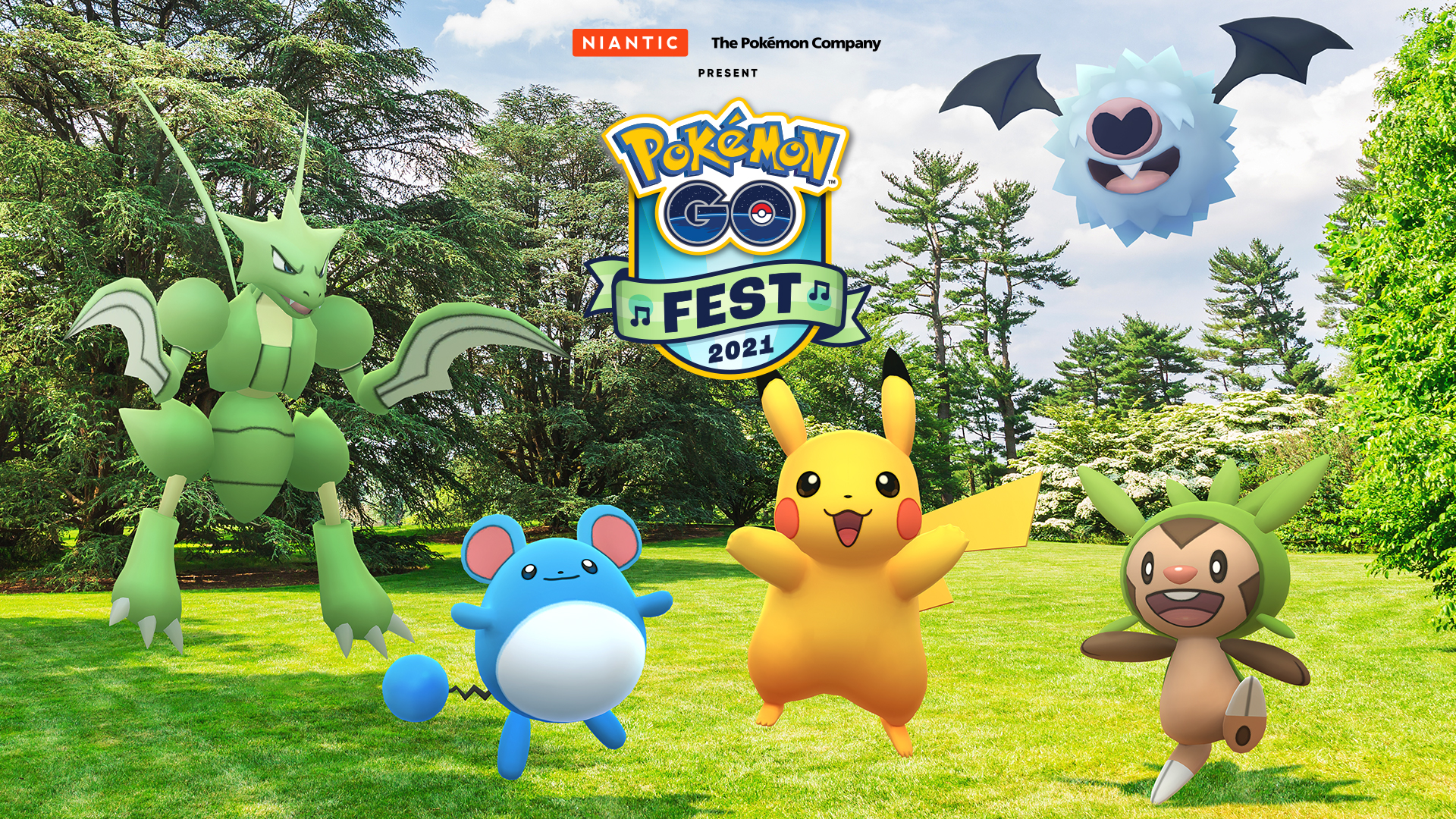 Niantic, the developer behind the wildly popular and successful Pokemon Go in partnership with The Pokemon Company have announced that this year's installment of Pokemon Go Fest will serve as a dual celebration of both the Pokemon franchise's 25th year, and the fifth anniversary of the smash hit smartphone game. While no further details have been revealed as to what will be revealed in terms of updates to Pokemon and game features, more updates will be announced in the future leading up to the two-day festival now set for July 17th-18th.