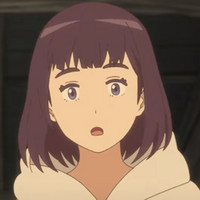 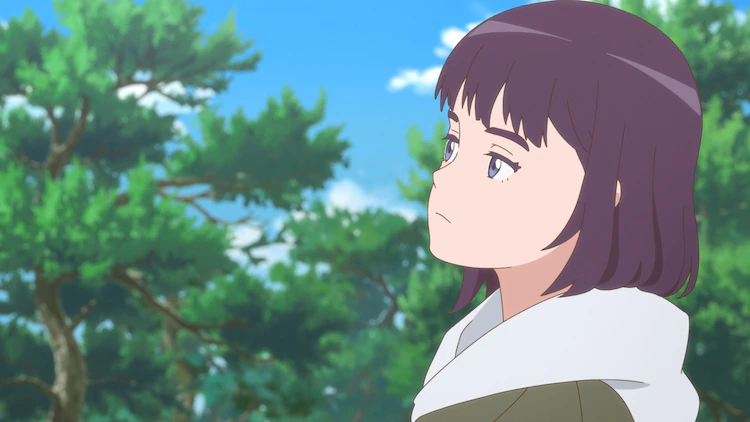 This summer, three new anime works will premiere as part of the Zutto Ouen Project 2011+10, observing the decade that has passed since the Tohoku earthquake and tsunami. One of these, the eagerly-awaited Misaki no Mayoiga, has revealed its star, as well as some more of its crew.

Taking the lead in the Sachiko Kashiwara novel adaptation is 17-year-old Mana Ashida, who previously appeared as Largo in Pokémon the Movie: The Power of Us and Rin Kaga in the live-action film adaptation of Bunny Drop. 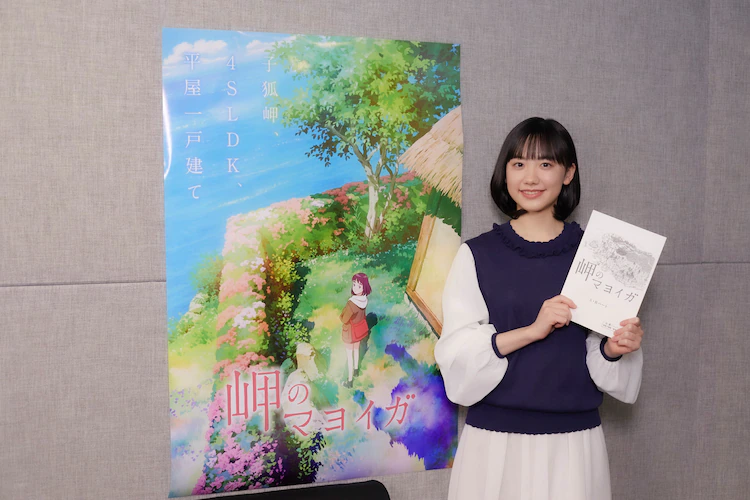 Misaki no Mayoiga takes place, as do all anime in the project, within the area affected by the crisis — specifically, Iwate Prefecture. The story follows the residents of Mayoiga, a shared home in the area: Yui, 8-year-old Hiyori who has lost her voice, and Kiwa — the mysterious old woman who currently owns the home.

Check out the latest trailer for more, including a sample of Ashida's performance and a look at some of the strange beings who visit the house:

Takuya Tasso, the governor of Iwate Prefecture, will have a cameo in the film. Listen for him as Kozuchikawa, one of the movie's many kappa — all of whom are named after rivers in the region.

It has also been announced that artist Kamogawa is in charge of character designs, with composer/musician Miyauchi Yuri writing the score.

As the premiere of the film approaches, towns within Iwate Prefecture will be collaborating with the filmmakers to offer new artwork and special goods. 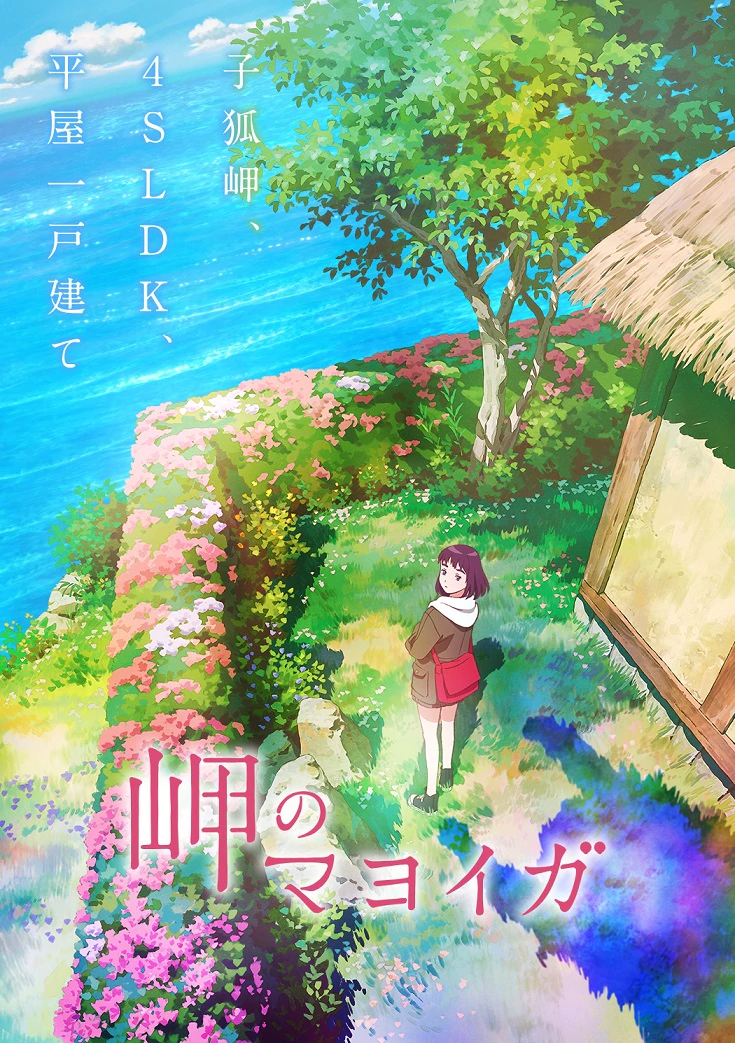 Tags
misaki no mayoiga, zutto ouen project 2011+10
« Previous Post
Over 2 Million People Have Jammed to MISS NAGATORO's Opening Theme
Next Post »
The Chainsaw is Mightier Than the Sword with Chainsaw Man Fountain Pens
Other Top News
6 Comments
Sort by: