Made in Abyss Inspires 3D Action-RPG for PS4, Switch, and PC

Descend into the Abyss yourself in 2022 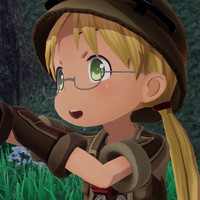 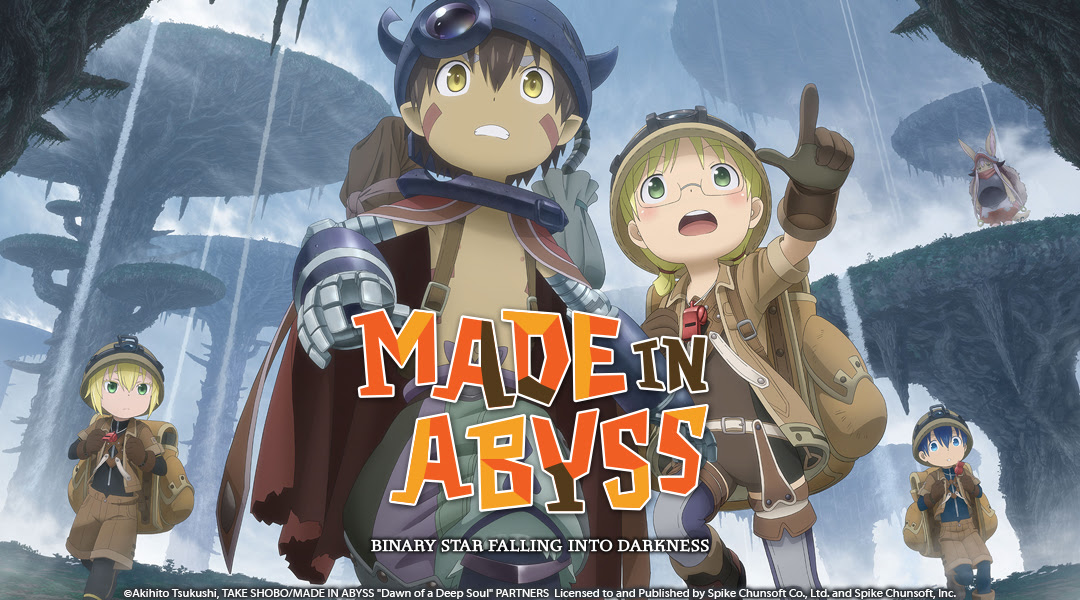 The dangerous world of Akihito Tsukushi's Made in Abyss manga and its anime adaptation is coming to consoles and PC in the form of a newly-announced 3D action-RPG from Spike Chunsoft. Titled Made in Abyss: Binary Star Falling into Darkness, the game is on the way to PS4, Switch, and PC in North America and Europe in 2022, with Europe also getting a physical version from Numskull Games.

The Made in Abyss game will task players with descending into the deadly Abyss, where they can both experience the story of the anime as well as an original story supervised by Akihito Tsukushi. Plenty of familiar characters will make appearances throughout, and the event scenes are all fully voiced by the anime's cast.

As for that original story, it takes place "many days" after Riko and Reg head into the Abyss, and follows a nameless Cave Raider on their own unique adventure.

The official teaser website is now live, and you can see the first screenshots below. 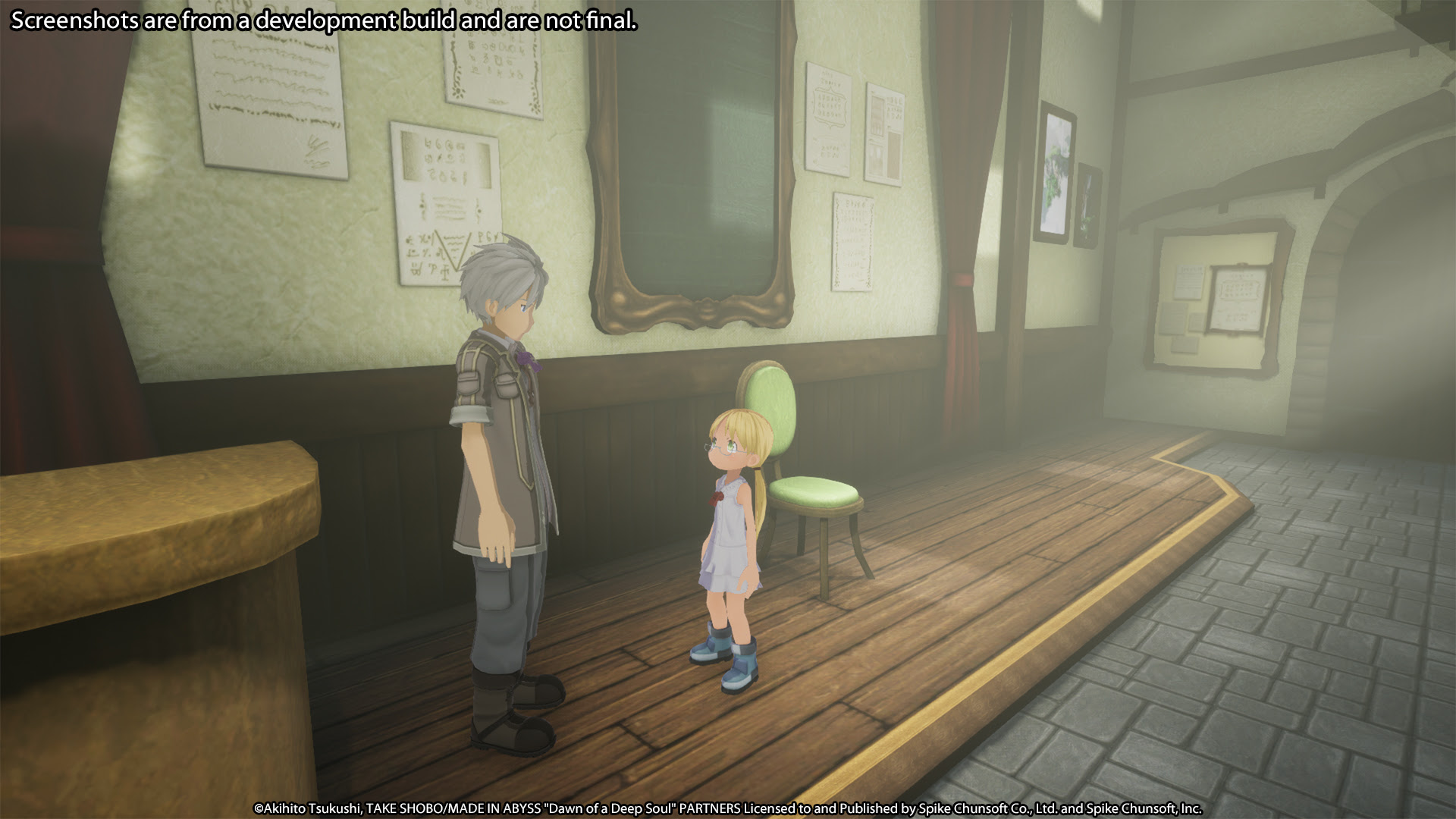 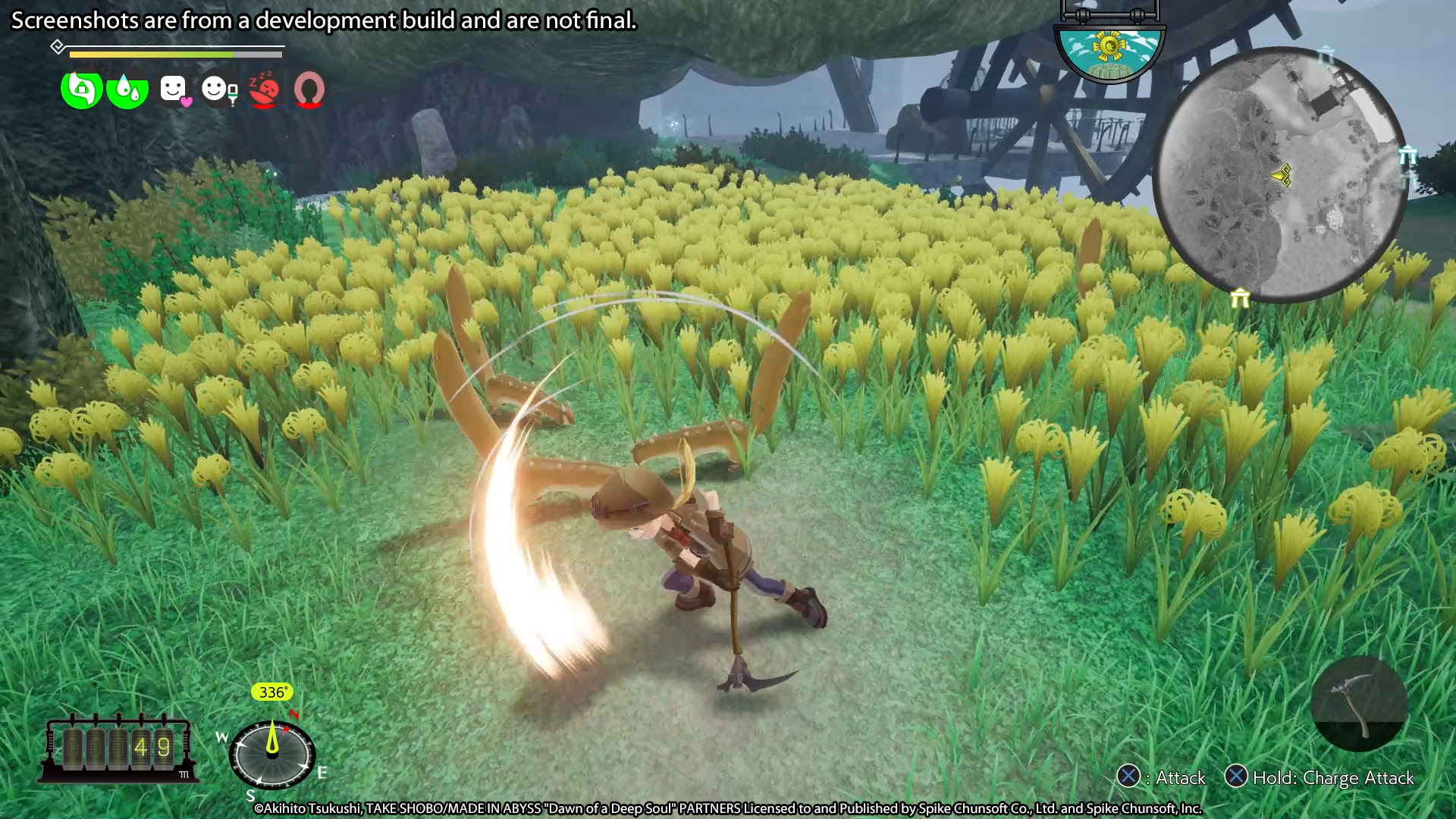 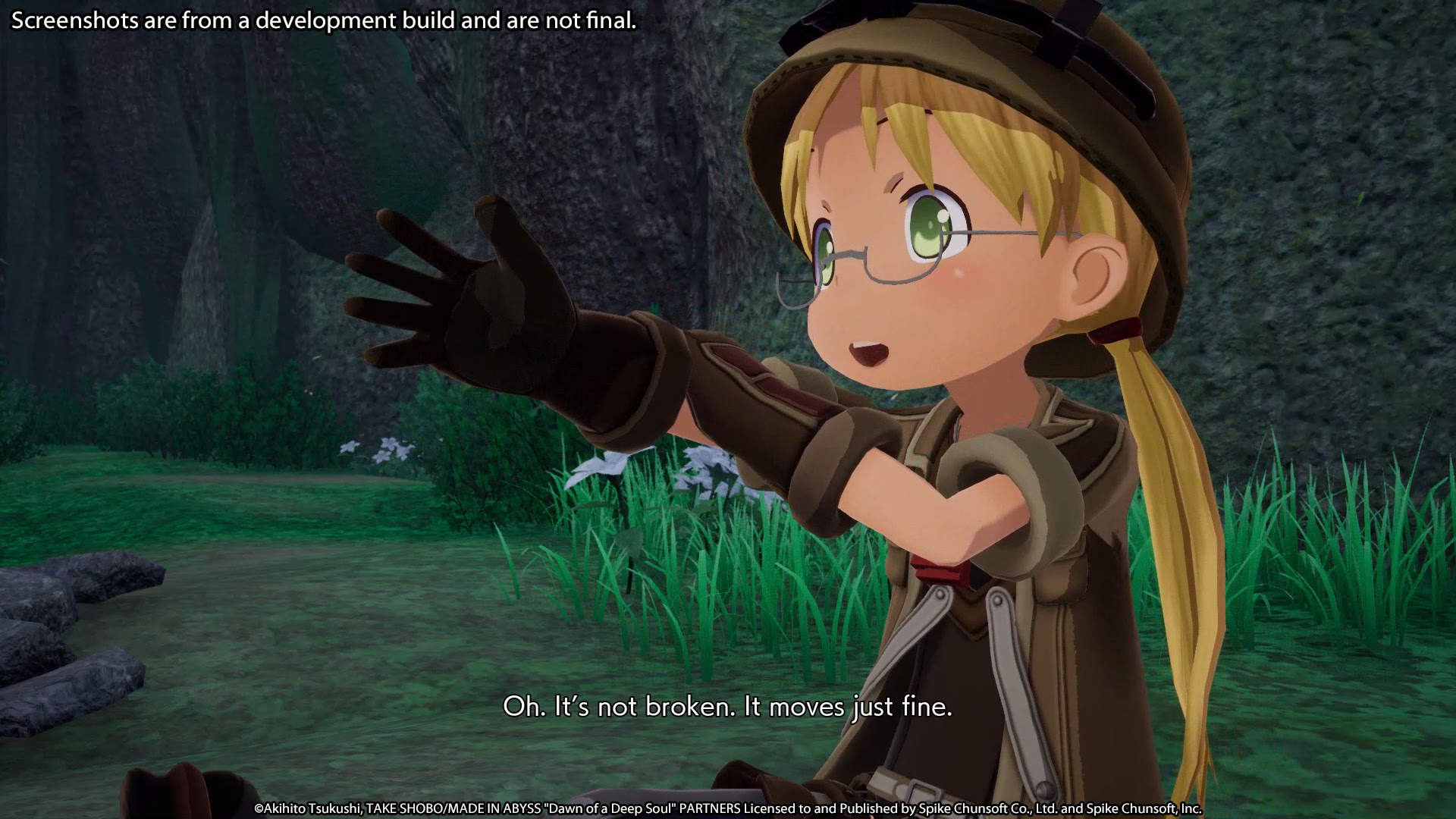 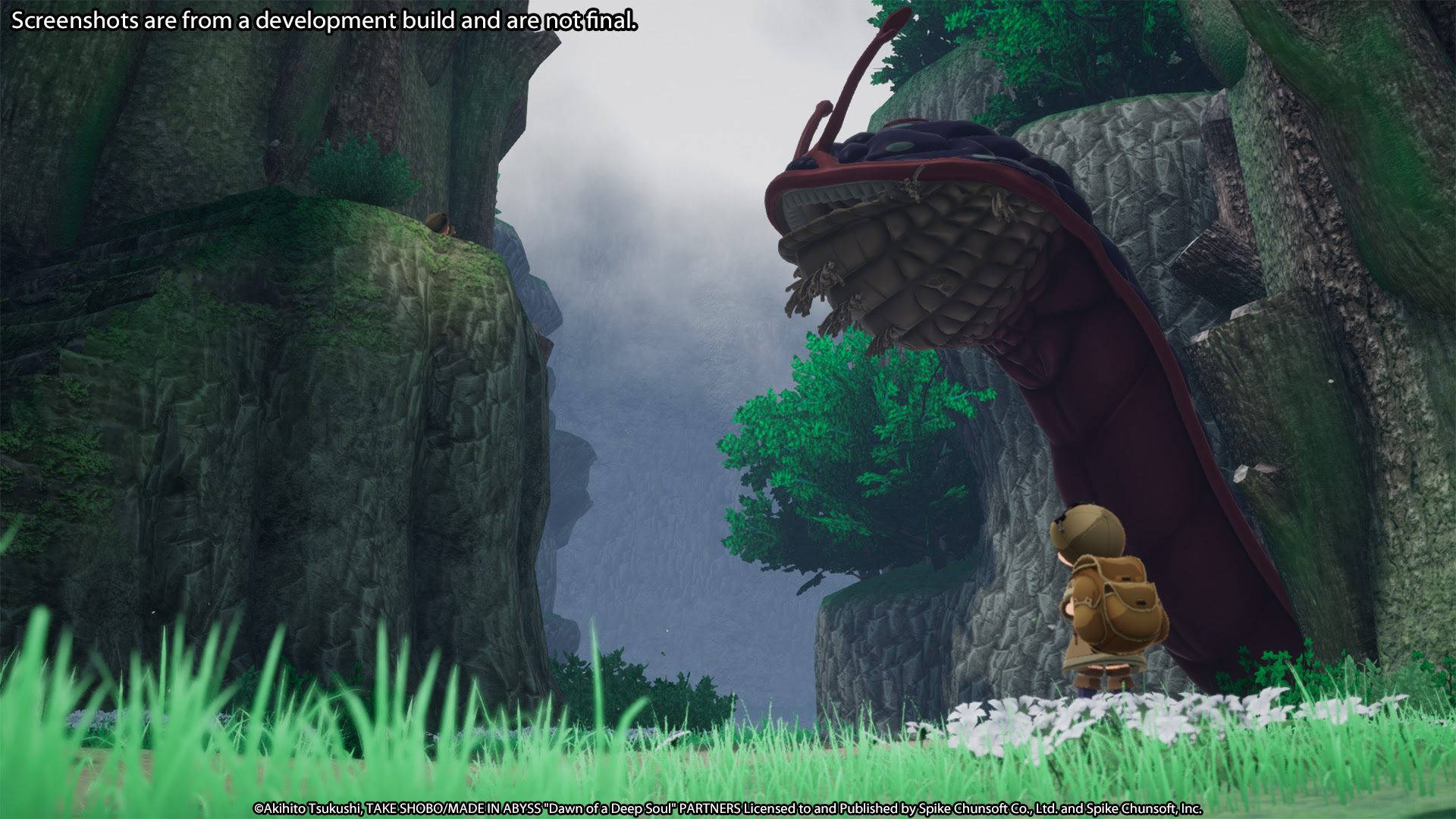 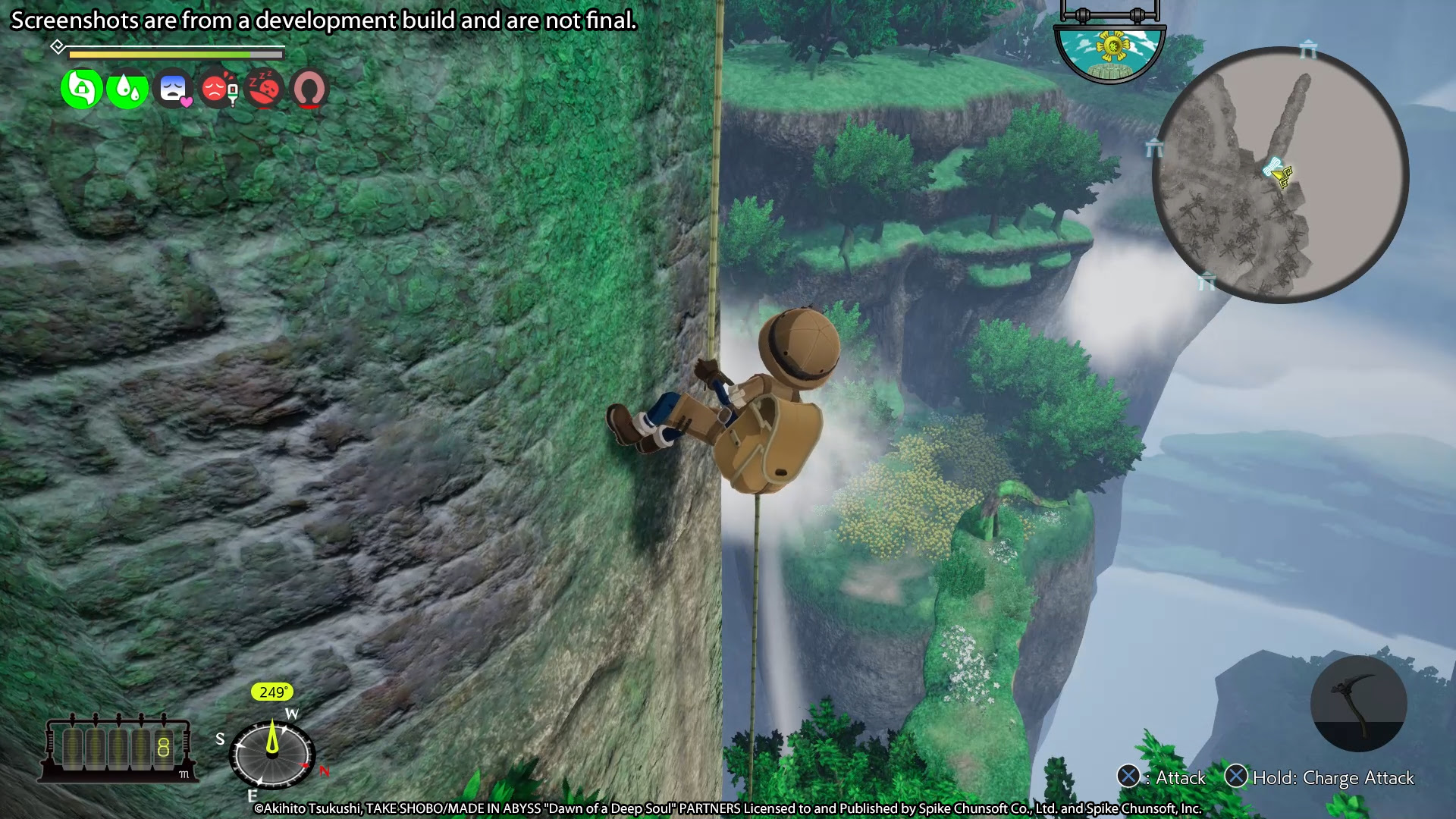 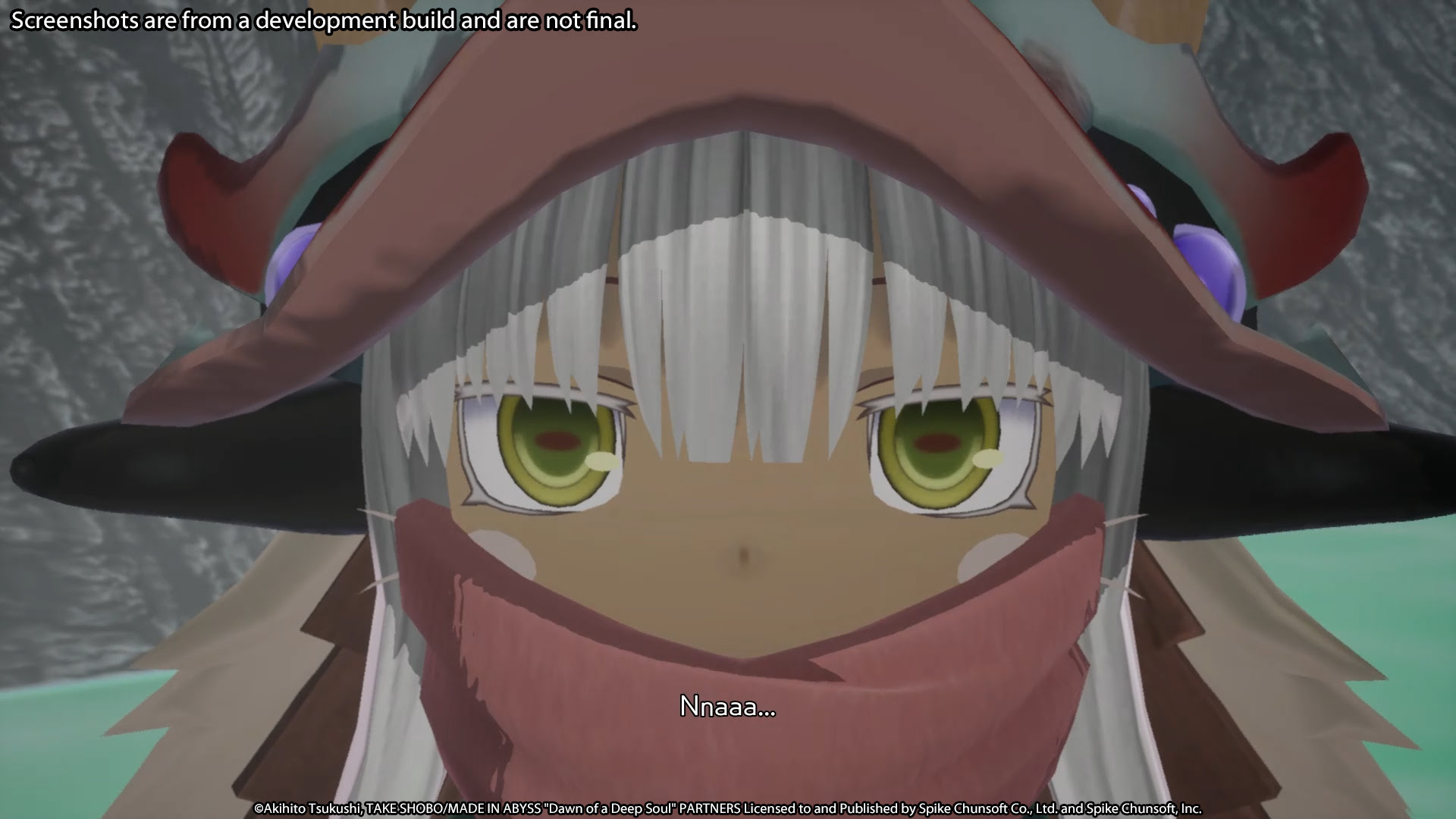 Tags
made in abyss, games
« Previous Post
Cutie Honey Stage Play Returns for Climax Battle in June
Next Post »
Made in Abyss TV Anime Plumbs the Depths of Season 2 in 2022
Other Top News
10 Comments
Sort by:

Anonymous;Code Shows Off Opening Movie Ahead of Launch