Even Subaru would agree, Emilia has never looked this good! 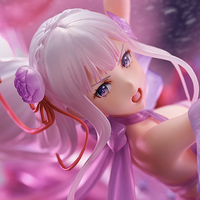 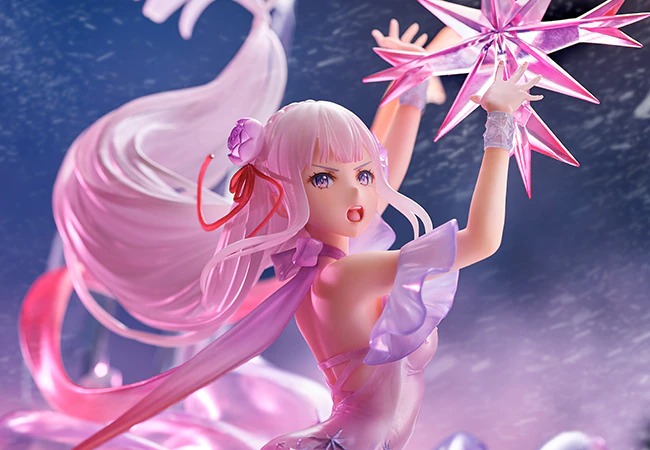 While the unveiling was a few months late, the "Frozen Emilia -Crystal Dress Ver-" figure from premium figure maker Shibuya Scramble is just as intricately designed as one would expect–letting Emilia look the best she ever has! The Re:ZERO -Starting Life in Another World- character figure shows off her powerful magic as seen in The Frozen Bonds OVA. 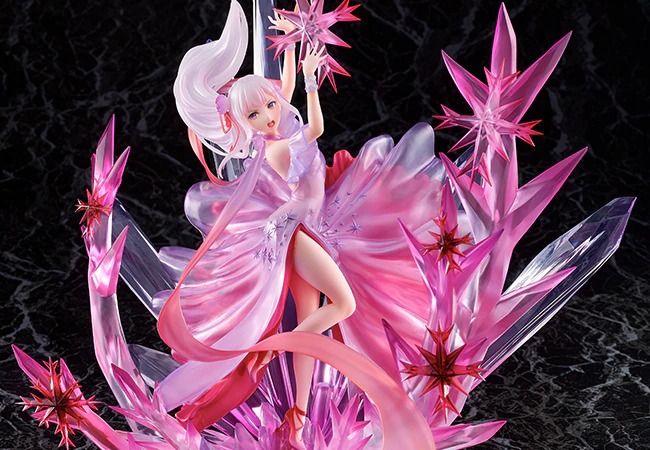 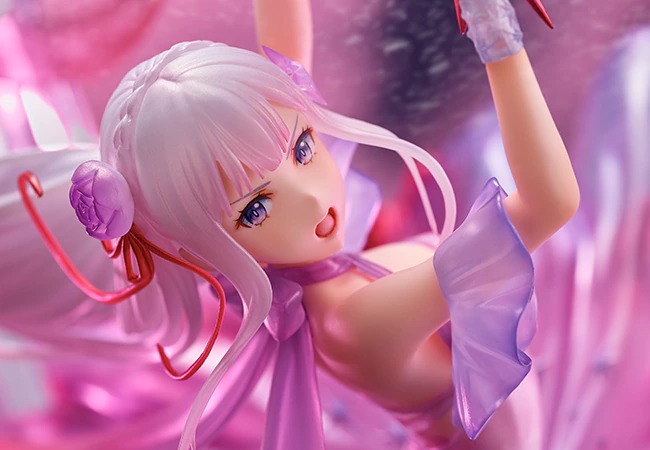 "Frozen Emilia -Crystal Dress Ver-" comes in at 347 mm tall and is 1/7 scale of Emilia's true height and was designed by CHIGA at Design COCO. You can see a full 360 preview of the figure over on the Shibuya Scramble Figure website. 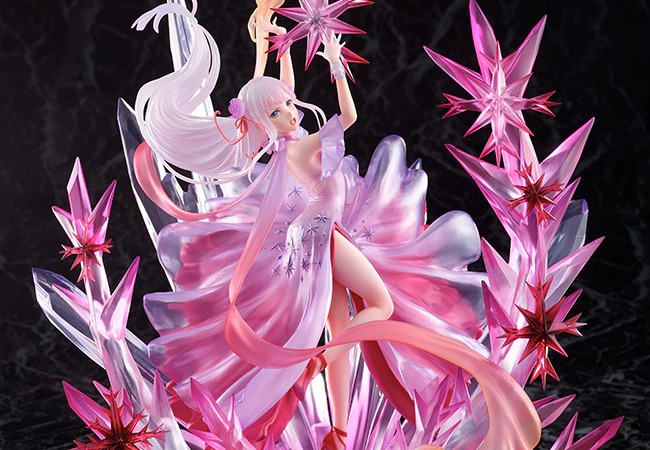 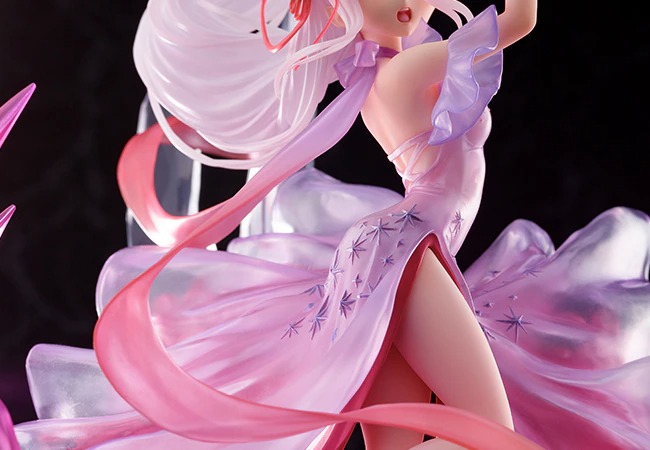 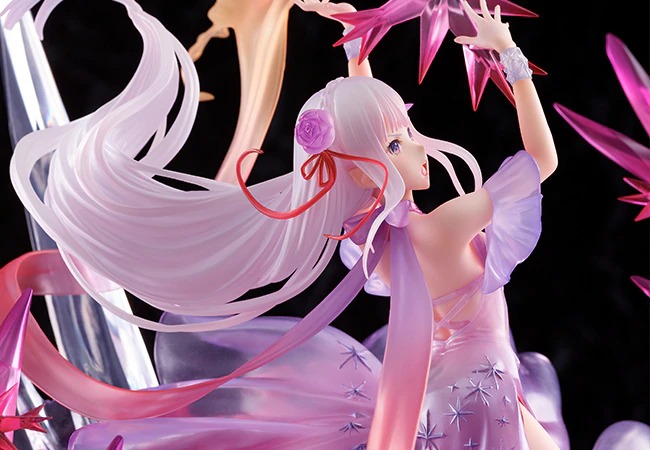