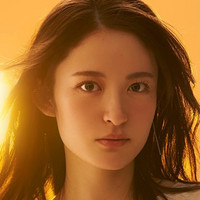 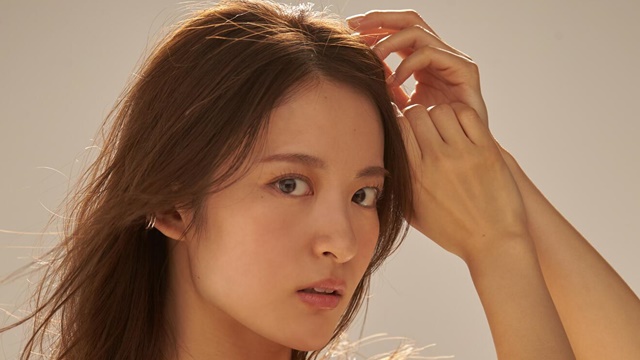 Voice actress/singer Mikako Komatsu has posted a full music video for her 11th single song "Kuyashii koto wa Kettobase" (Kick the frustrating thing away) to be released on May 26, 2021. The refreshing tune is now featured as the ED theme for the TV anime Farewell, My Dear Cramer, in which she is also cast as one of its main characters, Nanami Zaisen at Urawa Hosei High School.

The music video is directed by Toru Nomura, who also worked on the MVs for her two recent singles, "Maybe the next waltz" (ninth single) and "Swing heart direction" (10th single). It consists of performance scenes by Komatsu and her band members, and scenes of students working hard at their club activities.

Photos from the MV shooting: 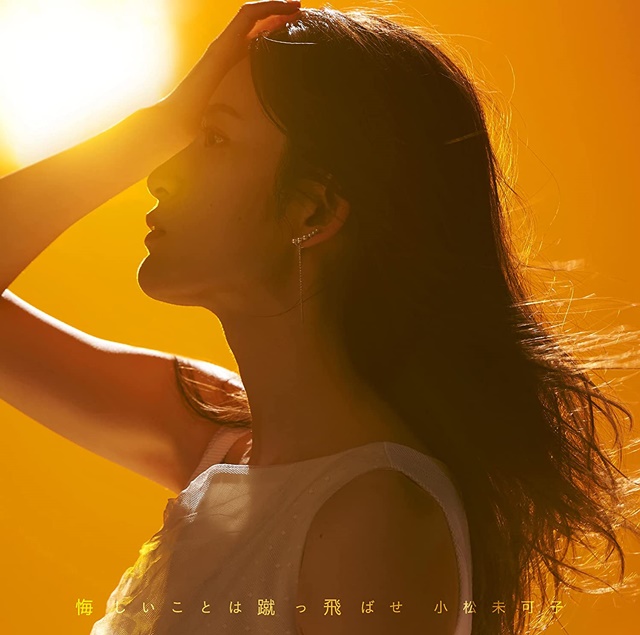 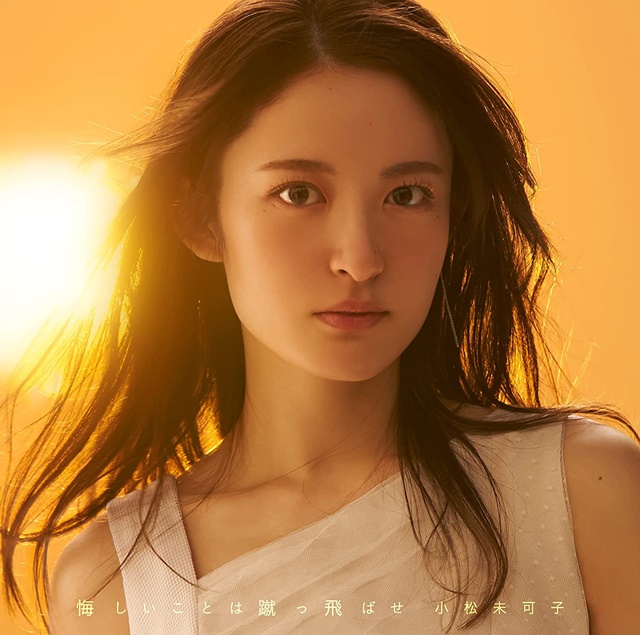 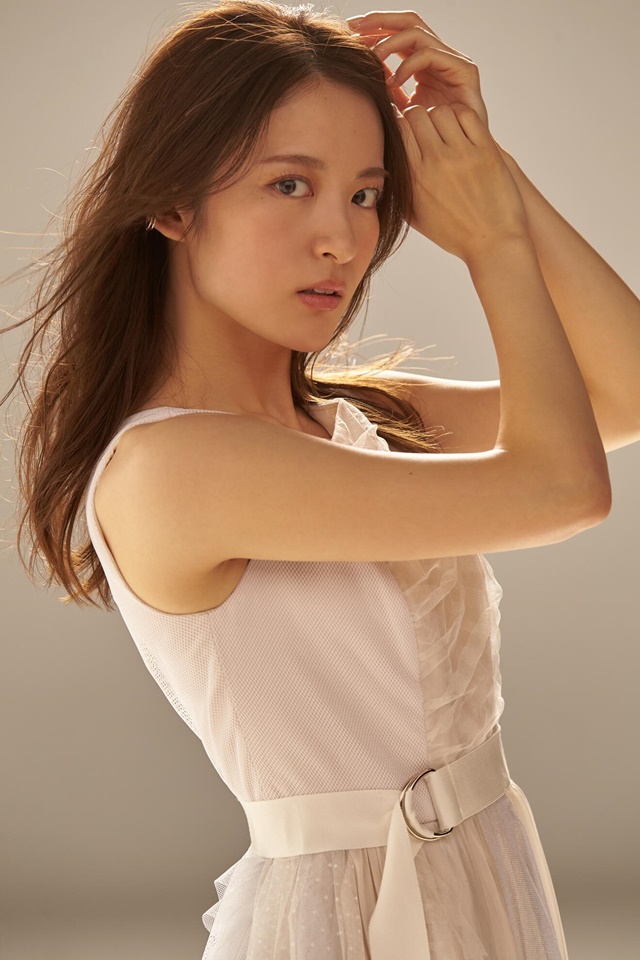 The TV anime Farewell, My Dear Cramer premiered in Japan on April 4, 2021, and has also been simulcast on Crunchyroll to its members in North America, Central America, South America, Europe, Africa, Oceania, the Middle East, and CIS. 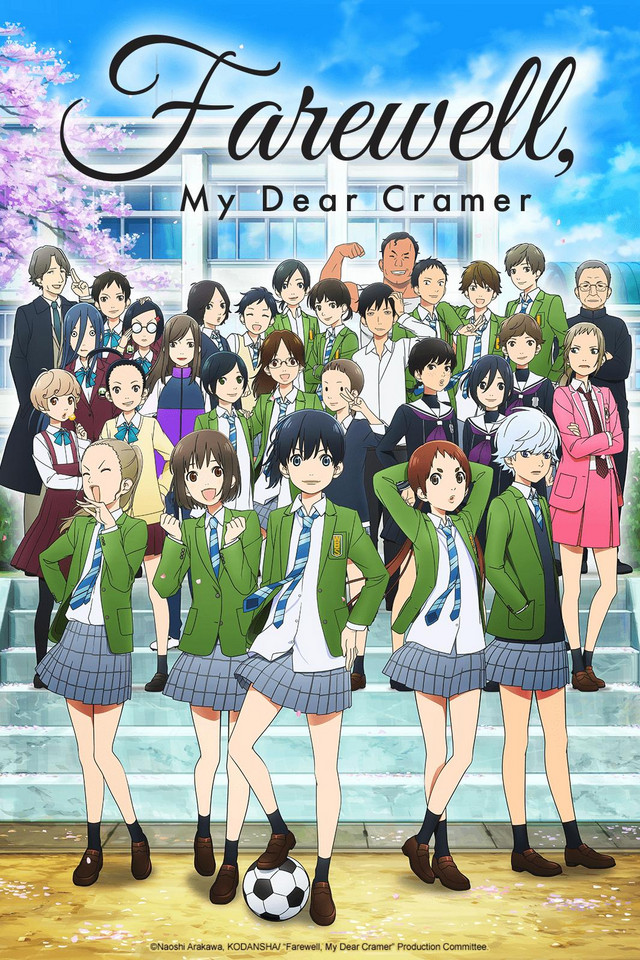