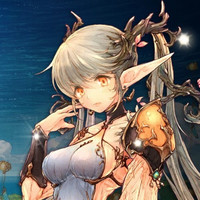 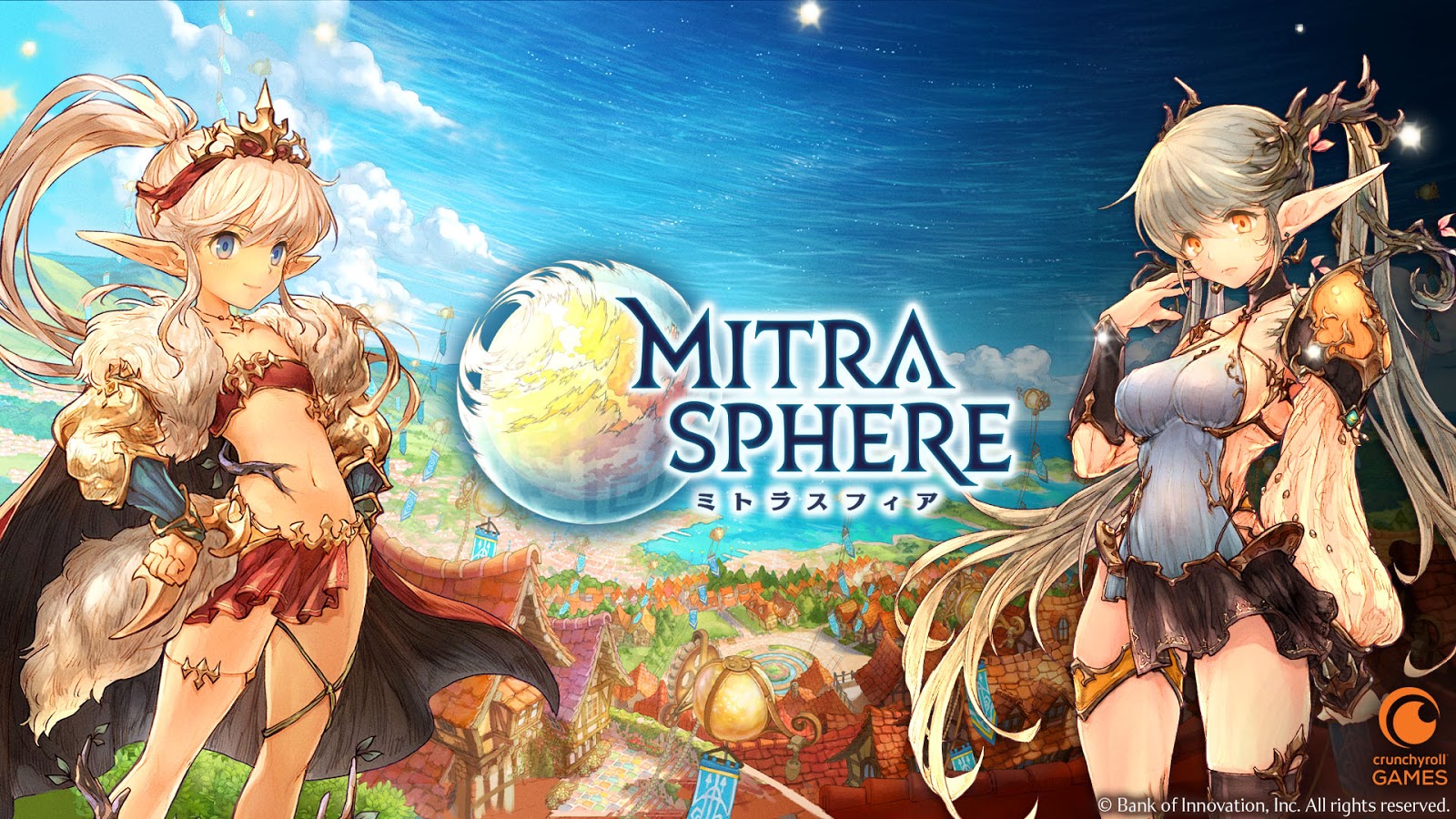 The next title from Crunchyroll Games is officially on the way, with pre-registration now live for co-op fantasy RPG Mitrasphere! In partnership with original game developer Bank of Innovation, Inc. and live-ops manager JetSynthesys, Mitrasphere is heading to iOS and Android devices, and you can sign up today via Google Play and the App Store.

Mitrasphere originally launched in Japan in August 2017, gripping audiences with its social co-op multiplayer gameplay and ultimately netting 800,000 pre-registrants and 7 million total installs. You'll be able to set out on your adventure with up to five players to take on powerful bosses and uncover legendary weapons along the way.

A world where a massive sea blankets the skies: Mitrasphere.

Two worlds exist, straddling the ocean sky from below and above. Golden crystals rain down from an enormous tree floating in the ocean above. The miraculous power these crystals possess alter the lives of everyone and everything. Those the crystals fall upon meet one of two fates: a life of endless riches, or inimitable suffering.

These crystals were hence named "Mitra," a name that ushers forth both hope and misfortune.

This is a tale of a village whose residents are petrified as they gradually mutate into trees; of a girl enslaved, whose words none can understand; of a warrior from a ruined country, who lost both pride and limb; and of strangers from another world, whose preordained future spells doom for the land.

When the determined choose to rise against their fate, a compass will show them the way. 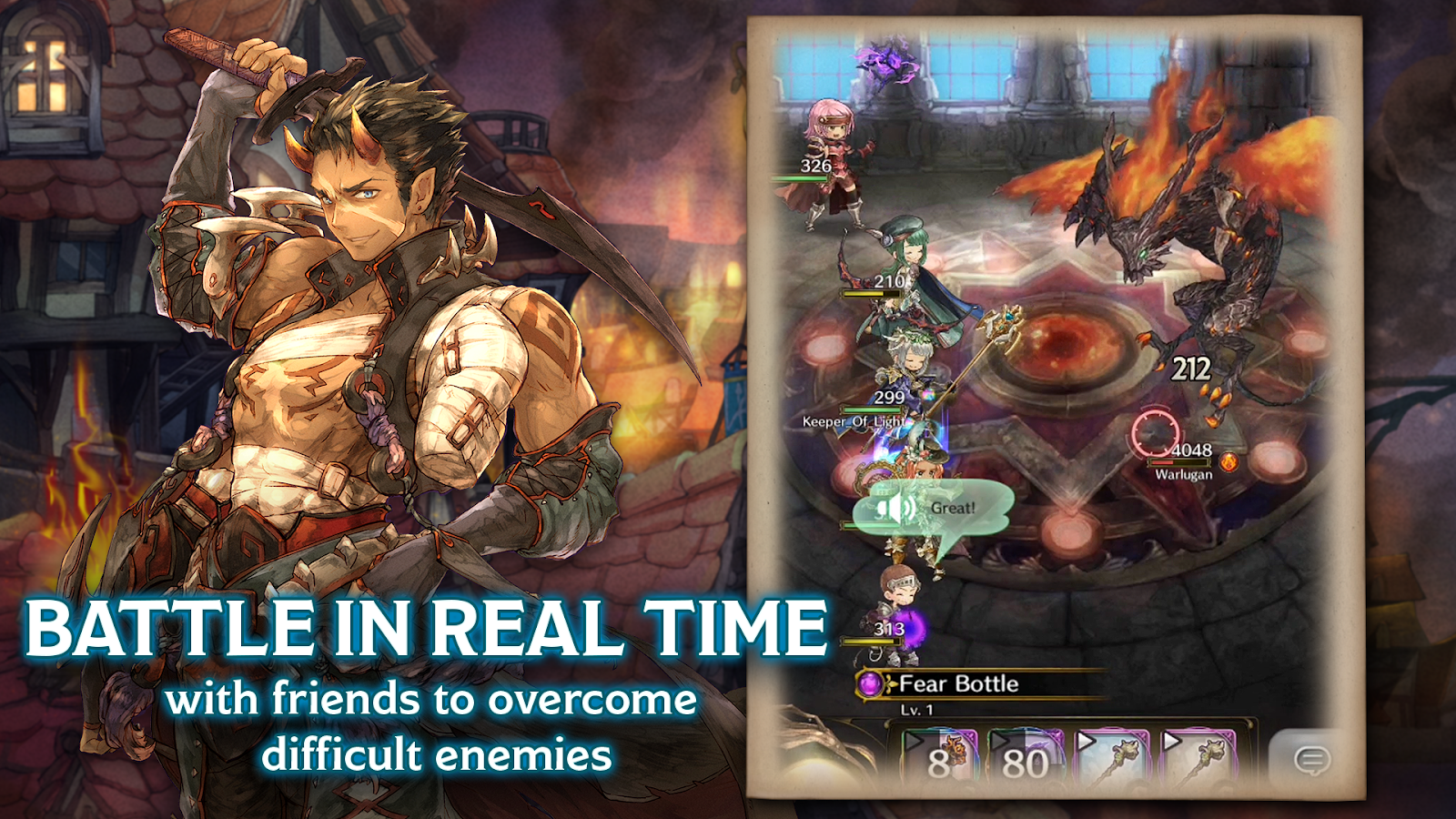 Enchanting Art - The world of Mitrasphere offers a lavish experience through its quality art inspired by classic JRPGs.

Social RPG - Mitrasphere extends a deep social experience with its emphasis on cooperative play and an environment that heightens interaction between players.

Boundless Customization - Players are able to freely swap between classes, equipment, avatars, and more throughout gameplay.

Pre-register for Mitrasphere today, and stay tuned for more updates as we get closer to launch.