"There may be some great news for you." 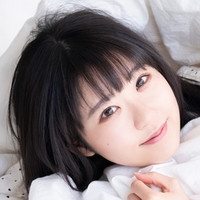 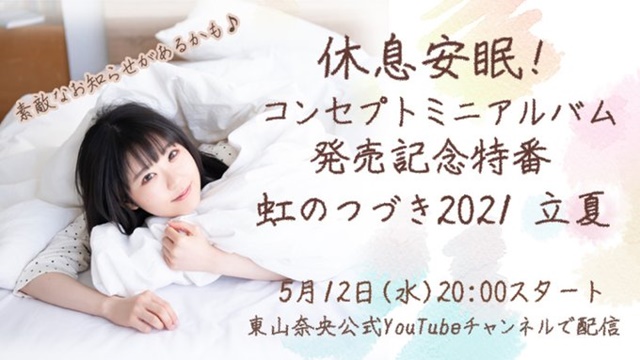 As reported, voice actress Nao Toyama (Chitoge Kirisaki in Nisekoi, Rin Shima in Laid-Back Camp) will release her new mini-album "off" on May 12, 2021. And on the album's release day, she will stream a special program "Niji no Tsuzuki 2021 Rikka" (Continuation of the Rainbow 2021 The Beginning of Summer) on her official YouTube channel.

The theme of her first concept album is to bring "rest and healing" to everyone in the world. In addition to the latest news about the album, there may be "some good news" to be announced in the program. She has often made an important announcement about her activities during her past YouTube programs. What will this announcement about?

Trailer for the bonus Blu-ray that follows her two-day and one-night trip to Hakone. 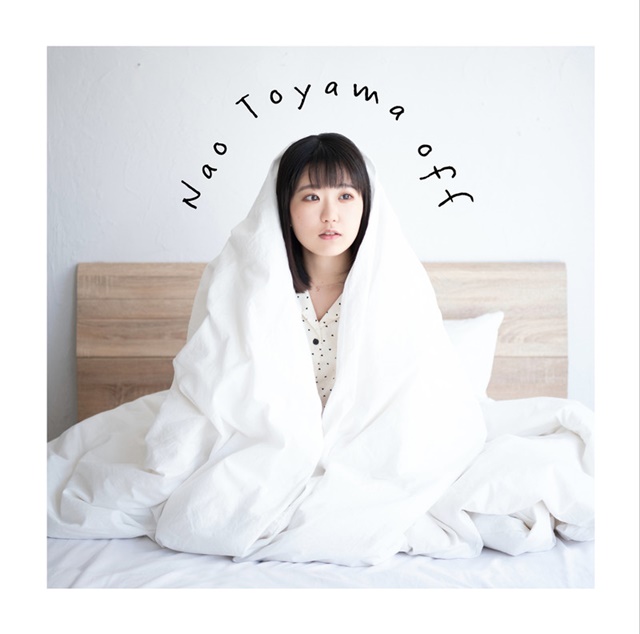 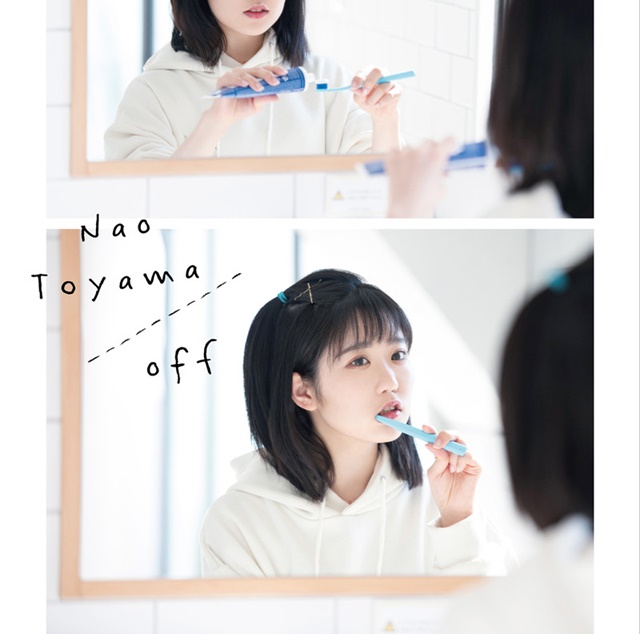