Japan’s 3rd State of Emergency Gets Extended to May 31, Shops to Re-Open

Aichi, Fukuoka prefectures will come under the updated SoE measures 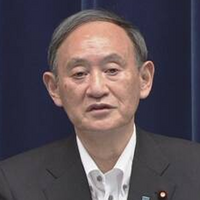 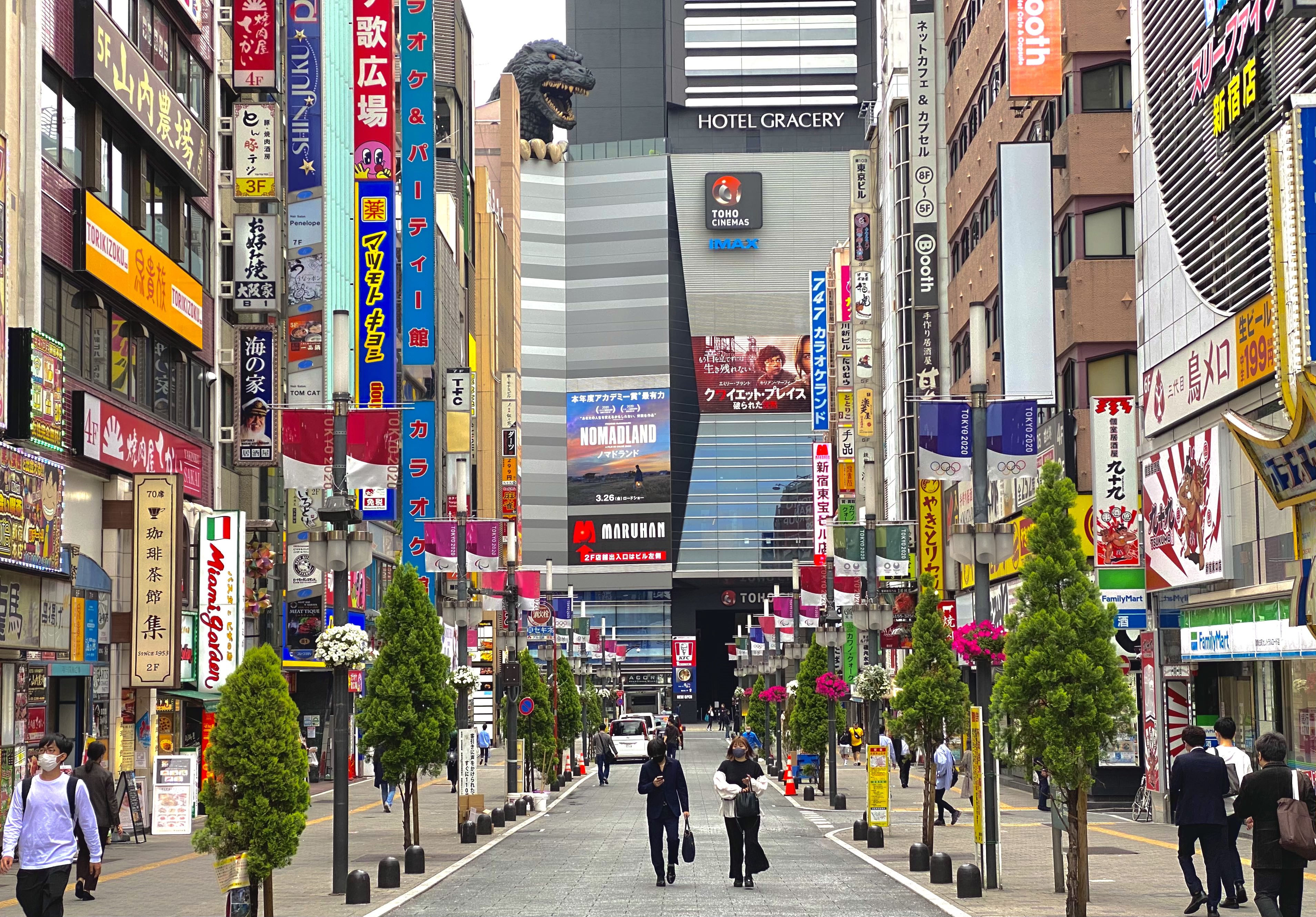 As the Golden Week holiday ended in Japan, it became increasingly clear that the current State of Emergency to curb the spread of the coronavirus–the third since March 2020–had to be extended, with Prime Minister Yoshihide Suga announcing the continuation tonight to the public. Suga revealed that Aichi and Fukuoka prefectures will be added to the State of Emergency list, with others coming under the “special priority measures.”

Japan’s third State of Emergency was scheduled to end on May 11 but has been extended to May 31 as cases and deaths continue to rise over the holiday week. The prefectures under the State of Emergency now include Tokyo, Kyoto, Osaka, and Hyogo, which have been under these measures since April 25, and also now Aichi and Fukuoka prefectures.

Eight prefectures are currently at a “third stage” of the four-stage system, putting them under “special priority measures.” The prefectures of Saitama, Chiba, Kanagawa, Ehime, and Okinawa continue these measures in certain areas, with areas of Hokkaido, Mie, and Gifu now also coming under these measures. 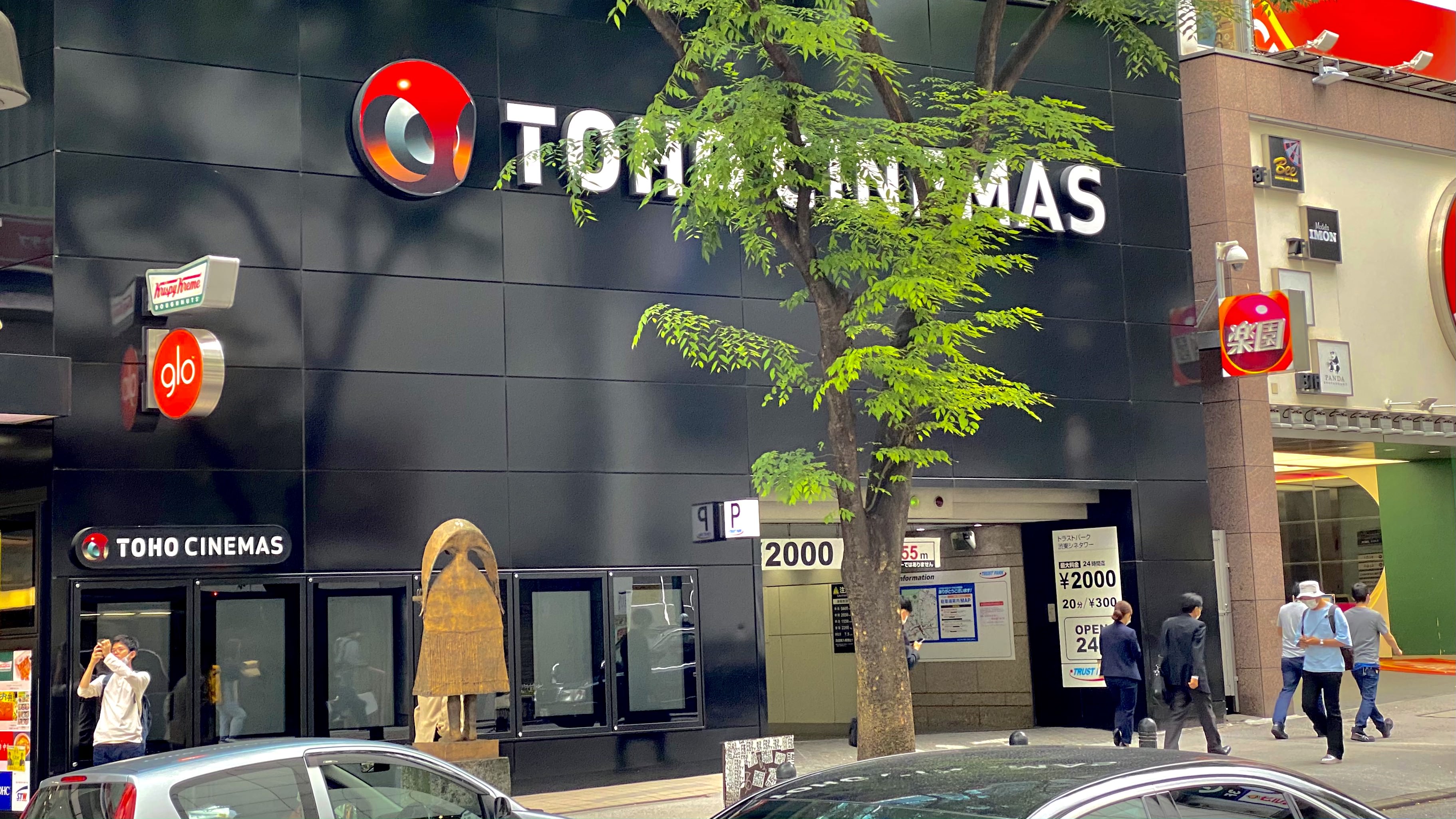 A closed cinema in Shibuya on May 7, 2021, theaters will continue to be closed under the revised guidelines (photo: Daryl Harding)

Despite continuing the State of Emergency, requests for the closure of department stores, as well as sports and events being held without spectators has loosened. Department stores that are over 1,000 square meters will now only be requested to close at 8 PM, with sports and events being capped at half capacity or 5,000 people, whichever is highest.

Tokyo governor Yuriko Koike said on May 6 that she doesn’t “think we are in a situation [for the requests to be] loosen."

Osaka recorded 1,005 new cases today, with a record-breaking 50 deaths, the most ever for a day in one prefecture. Tokyo also saw 907 new cases today and 6 deaths. This number of new cases is the most in a week as testing was lower due to the Golden Week holidays, with the testing to positive ratio hovering around 8% across Japan. Japan has currently vaccinated just a little over 2.2% of its population (as of May 5) with Suga aiming for over 1 million doses a day.