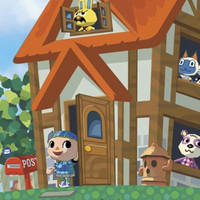 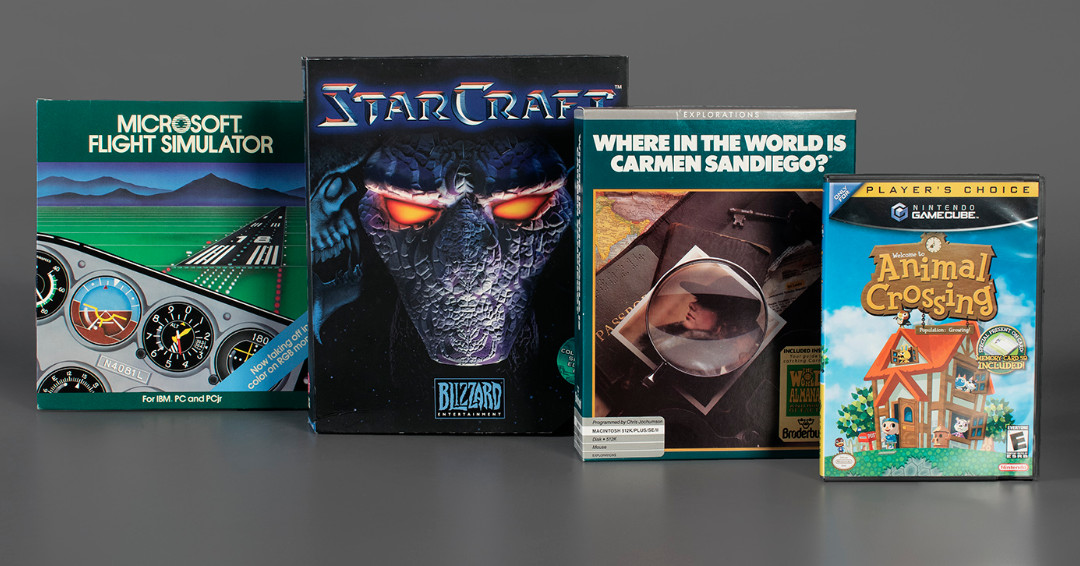 The class of 2021 was recently revealed for the World Video Game Hall of Fame, and this batch includes another hit Nintendo game. The Strong Museum of Rochester, NY has officially inducted Animal Crossing, which joins the likes of classics StarCraft, Where in the World is Carmen Sandiego?, and Microsoft Flight Simulator.

This follows last year's inductees, Bejeweled, Centipede, King's Quest, and Minecraft. Submissions to the Hall of Fame are open to the public, and a panel of journalists and game historians carefully review the nominations received before selecting the top candidates.

The Strong Museum welcomed the new additions in a video: