"A real present" will be revealed on May 12 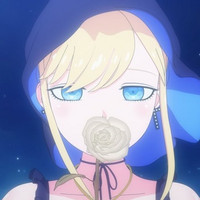 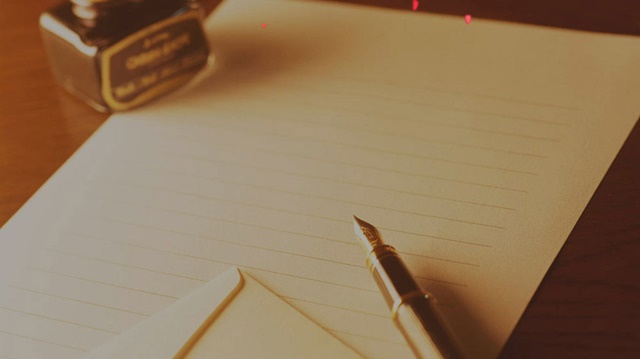 As you all may know, today, May 10 is "Maid Day" in Japan (because May 10 can be read in Japanese as "May-do"). To commemorate the day, the official website for the forthcoming TV anime adaptation of Inoue's fantasy comedy manga Shinigami Bocchan to Kuro Maid / The Duke of Death and His Maid posted a 100-second special letter movie featuring its two main character voices - Bocchan (Natsuki Hanae) and Alice (Ayumi Mano).

The text of the letter is the same as usual, with Alice teasing Bocchan, but she also announces that a real present will be revealed on May 12, the release day of the latest 12th volume of the original manga. 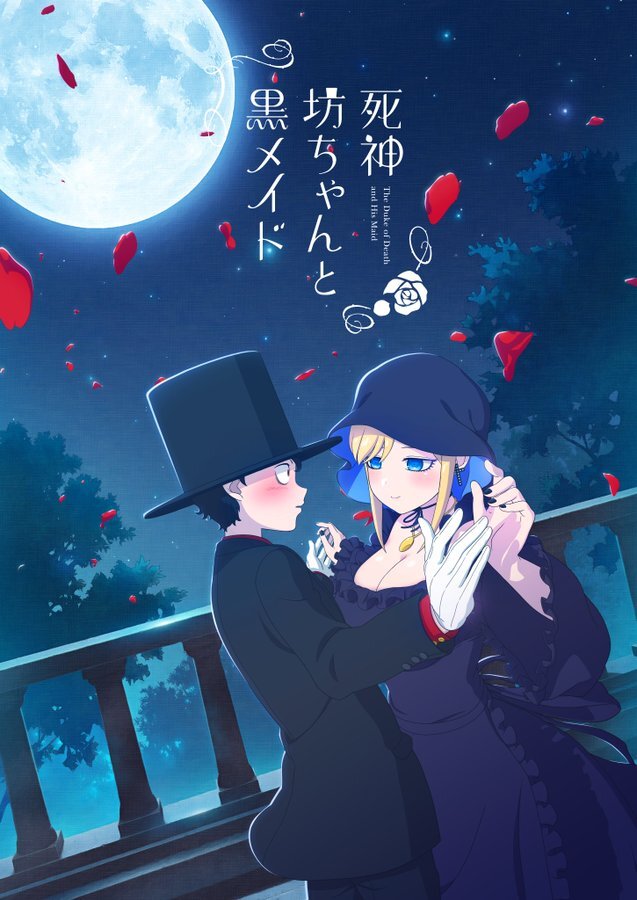 ©Inoue/Shogakukan, The Duke of Death and His Maid Production Committee