The film will now premiere in Japanese theaters on July 16 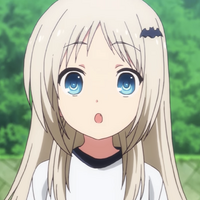 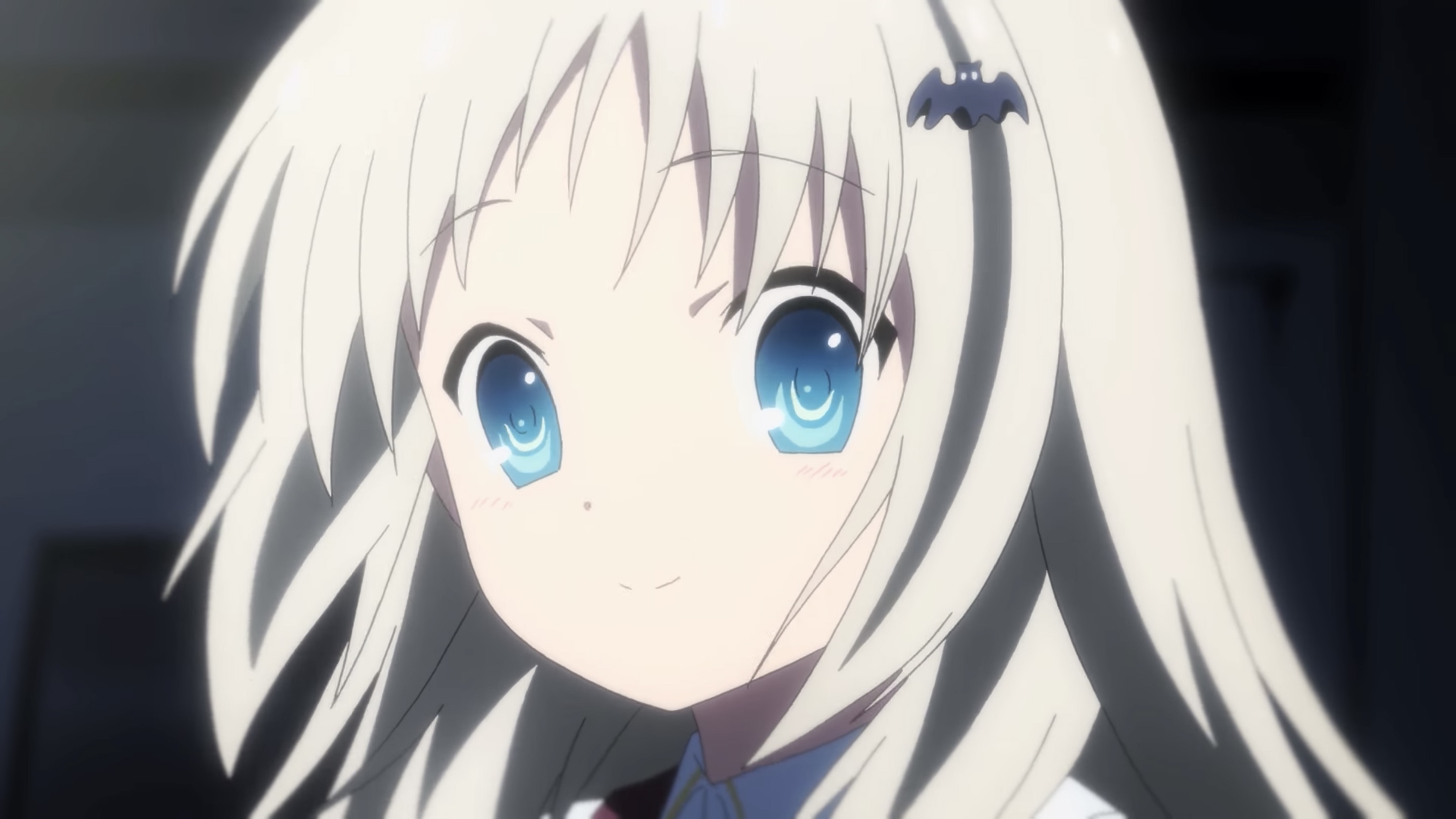 After multiple delays, back in March, the crowd-funded anime film Kud Wafter, based on the visual novel of the same name from Key, finally got a confirmed release date ... until Japan's third State of Emergency to combat COVID-19 closed cinemas across the country. Due to this Kud Wafter has moved from its May 14 premiere to July 16, except in Aichi, where it'll premiere on August 6.

The film will see a limited release in limited theaters in Japan, as the film has already been sent out to backers of the crowdfunding campaign. The official trailer has been removed from YouTube as it contained the old date. A new one hasn't been posted as of writing. 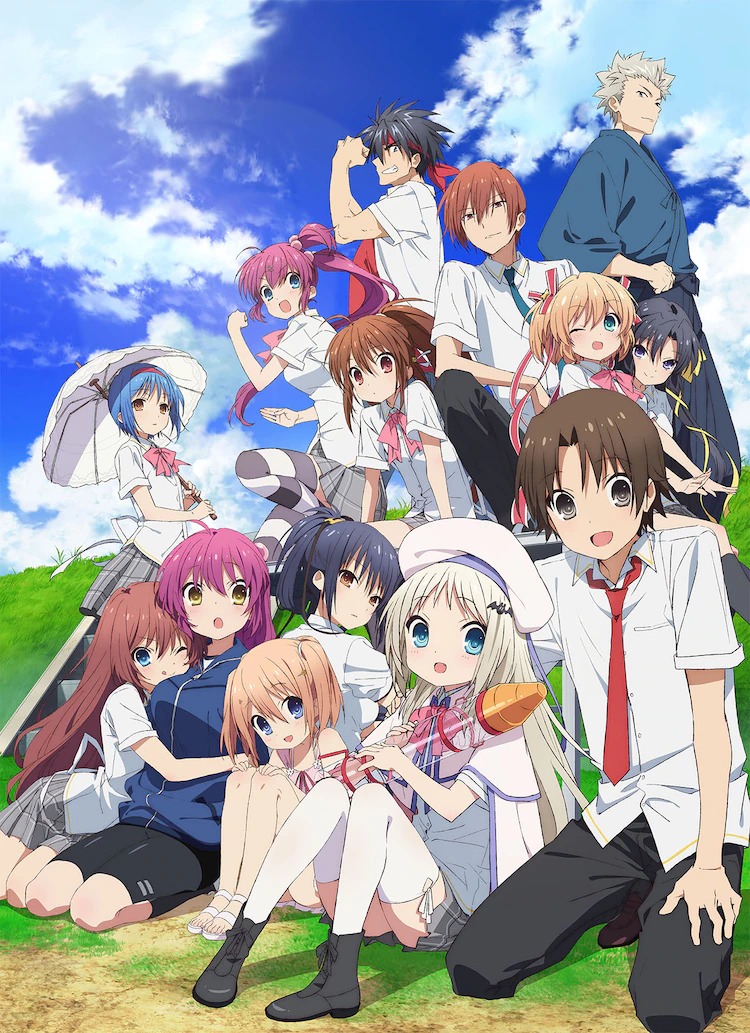