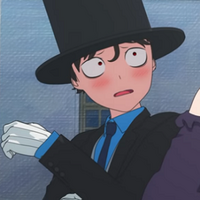 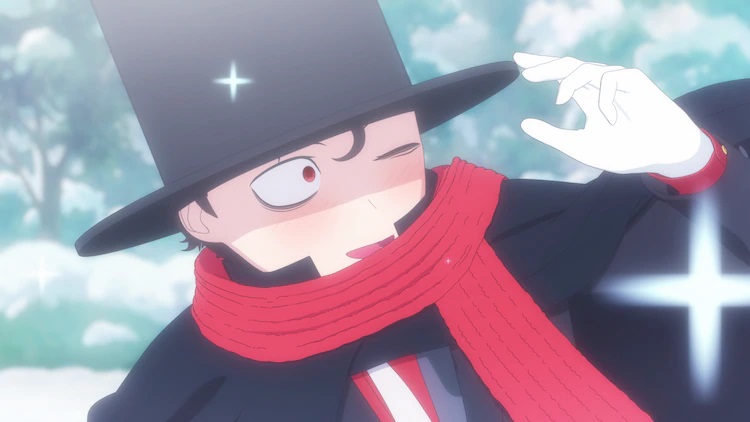 The course of true love never did run smooth, and this is especially true when curses are involved! A new preview video, a new key visual, new cast members, and the OP / ED theme song performers have all been revealed for The Duke of Death and His Maid (known in Japan as Shinigami Bocchan to Kuro Maid), an upcoming TV anime based on the romantic comedy manga by Inoue about a young nobleman who suffers under a curse that causes anything he touches to wither and die and the maid who loves to tease him. 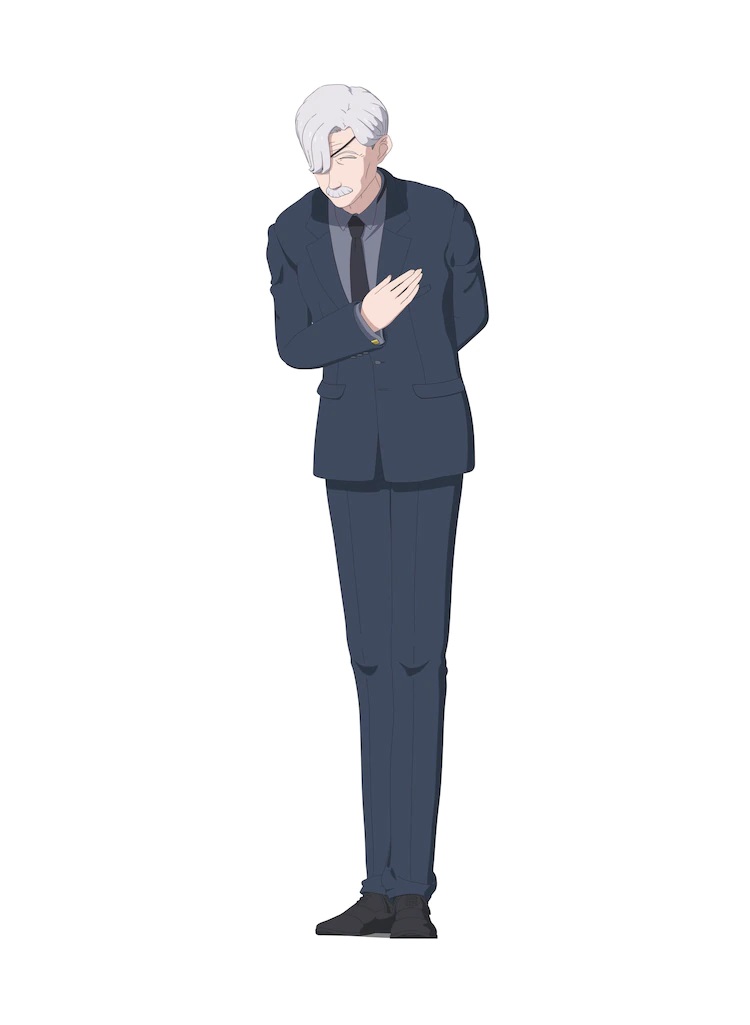 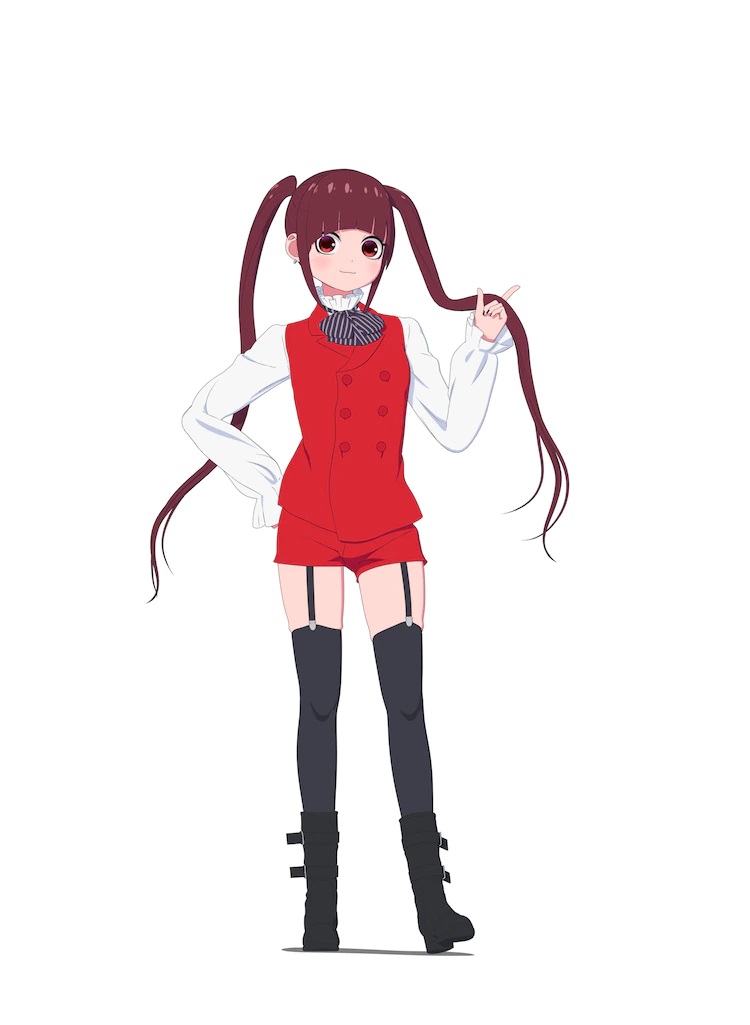 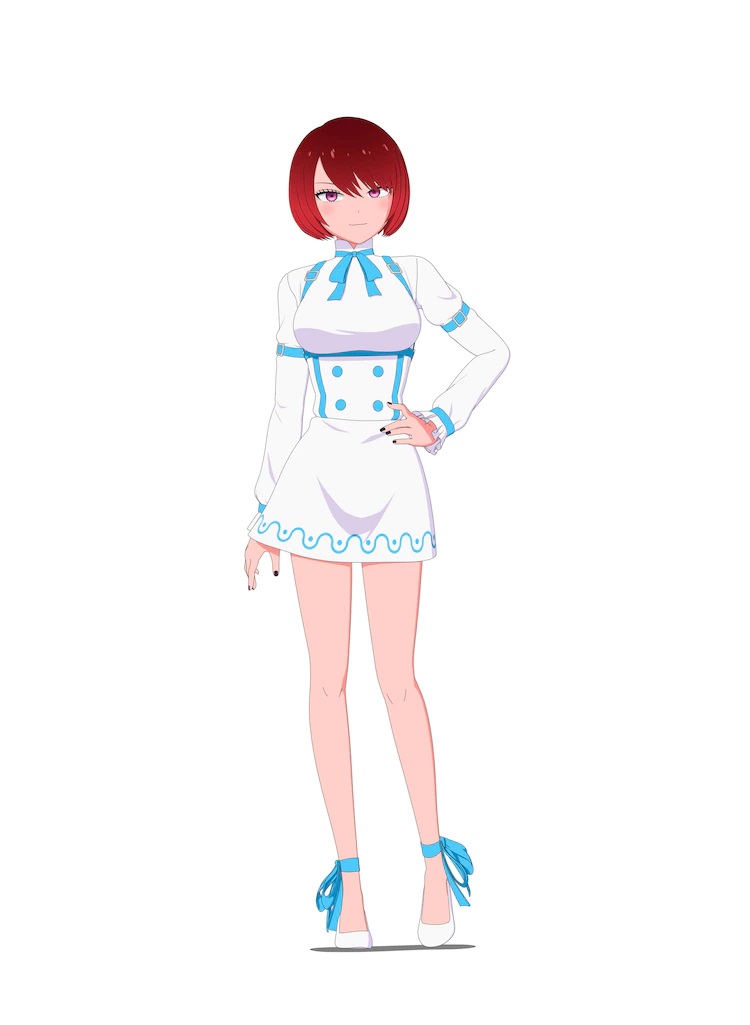 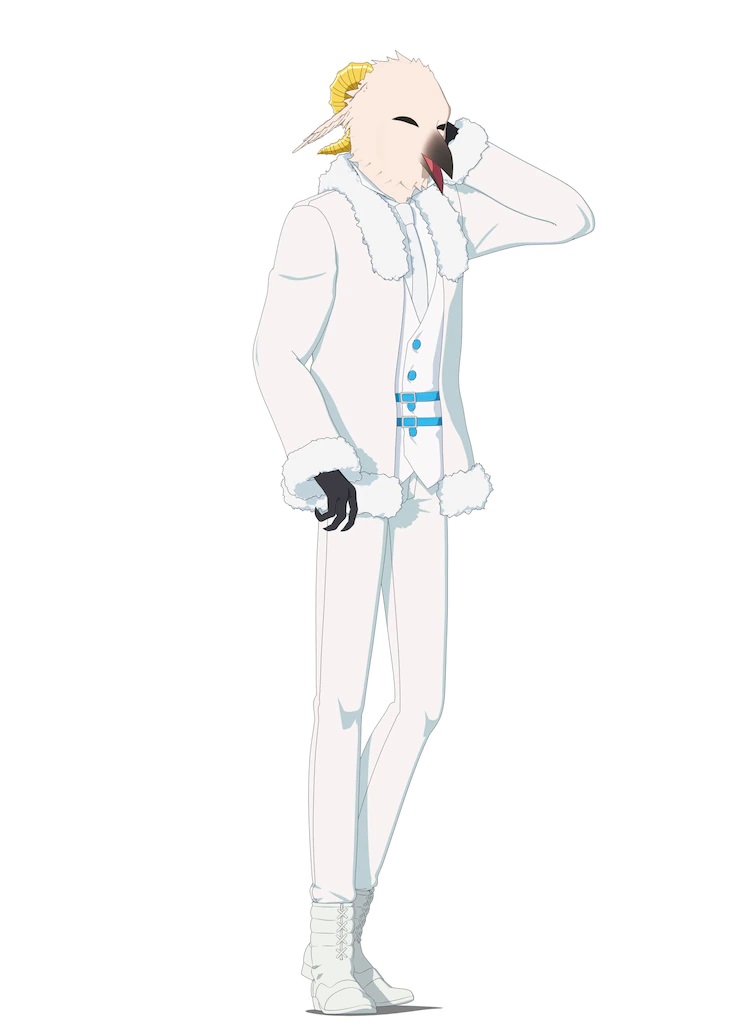 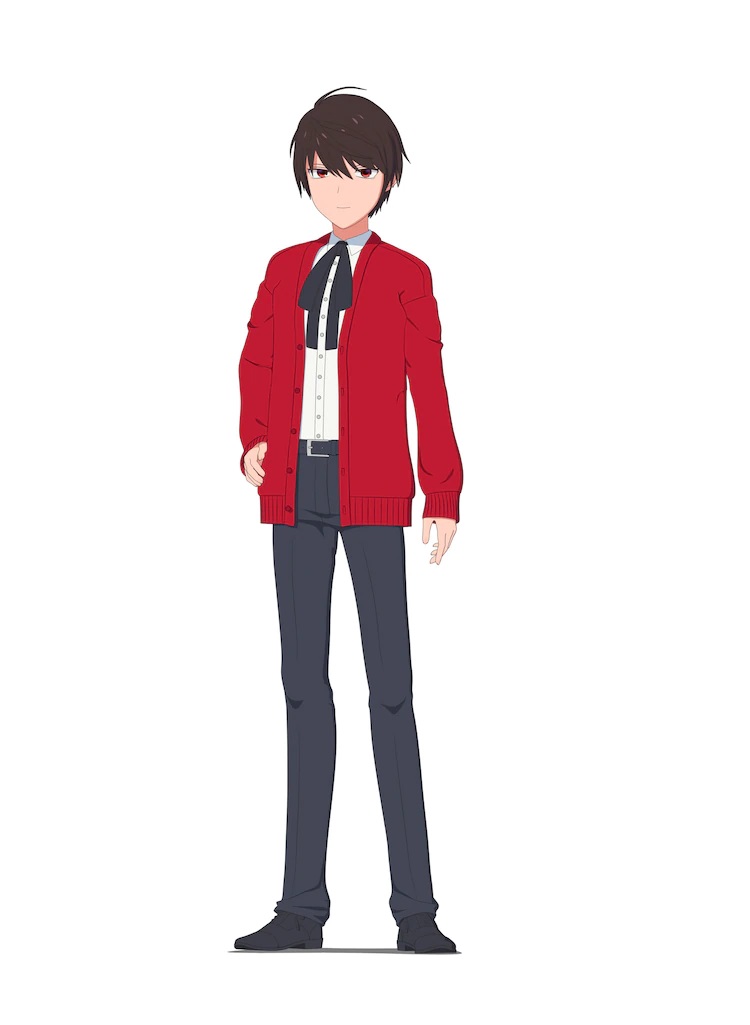 And Yūma Uchida as Walter.

The story of The Duke of Death and His Maid is described as follows: 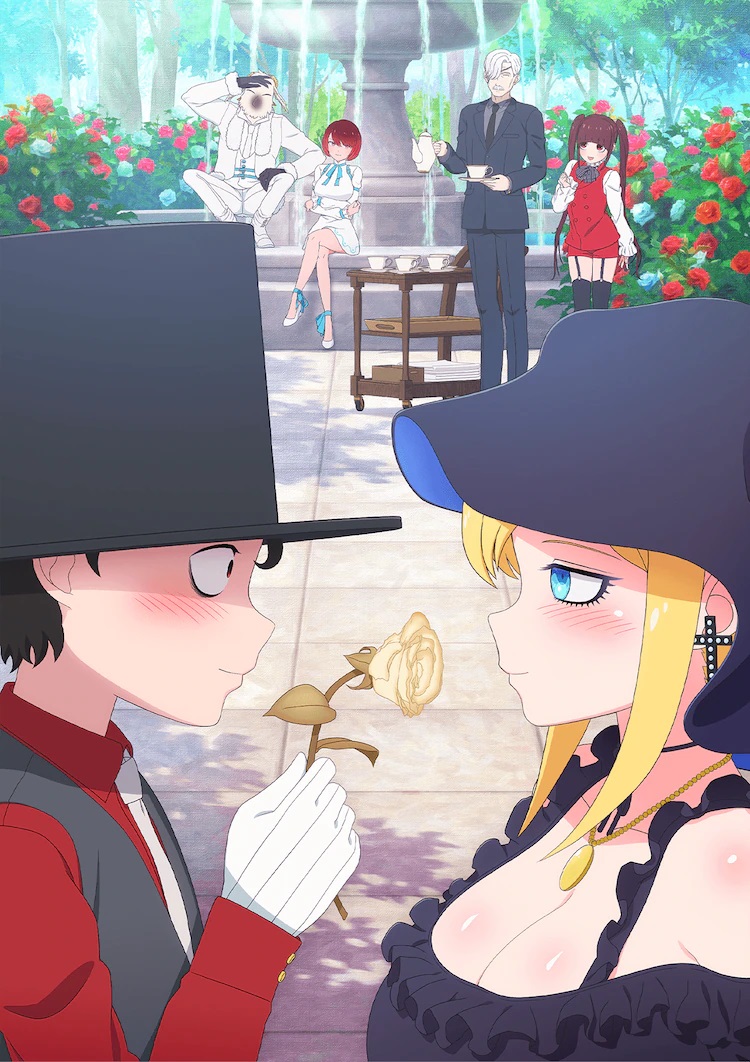 The Duke of Death and His Maid is directed by Yoshinobu Yamakawa and features animation production by J.C. Staff. The series is scheduled to broadcast in Japan according to the following TV schedule:

Please note that some Japanese TV schedules count early-morning programming as late-night programming of the previous day, so for example the 25:59 time slot on Monday evening is actually on Tuesday morning at 1:59am JST.

Tags
the duke of death and his maid, shinigami bocchan to kuro maid, inoue, j.c. staff, yoshinobu yamakawa, summer 2021
« Previous Post
QUIZ: Which Anime Animal Would Be a Perfect Pet for YOU?
Next Post »
Coco's Family Restaurant Ties Up With Fate/Grand Order - Divine Realm of the Round Table: Camelot Anime Film
Other Top News
9 Comments
Sort by: