The series premiered in English and Japanese yesterday 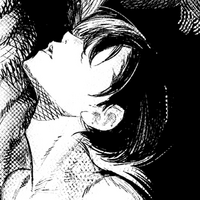 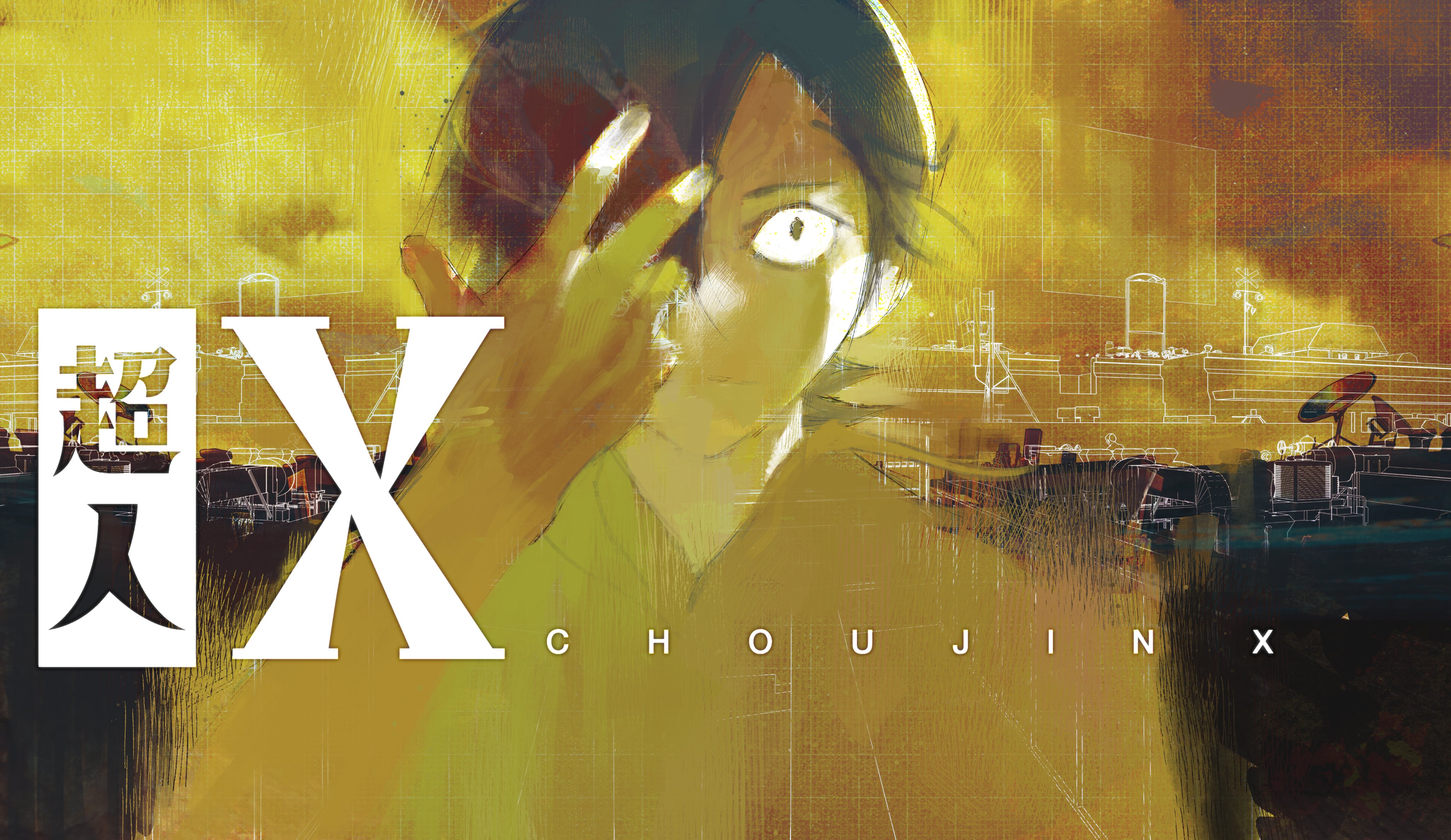 Manga creator Sui Ishida, best known for penning the Tokyo Ghoul series, has finally returned to serialization with a new series titled Choujin X. The new series debuted on May 10 both in Japan and around the world on digital platforms, with the Japanese version releasing on the Tonari no Young Jump service, and in English on the Shonen Jump app and Manga Plus.

In the above tweet from Ishida's official Twitter account, the manga creator noted that the series won't be on a regular schedule and will be updated "at his own pace." Let's hope that means Ishida gets the time to make the manga how he'll want without any problems! The Shonen Jump app is releasing the series in English at the same time as Japan, describing Choujin X as such:

Sometimes to fight a monster, you must become one!

To get a taste of Sui Ishida's previous work, you can watch all of the Tokyo Ghoul TV anime series' right here on Crunchyroll.