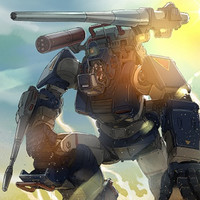 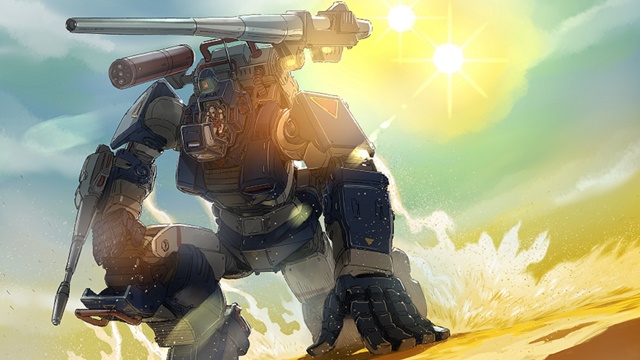 Japanese publisher Shogakukan announced today that a new manga adaptation of Sunrise's sci-fi robot anime Taiyou no Kiba: Dougram / Fang of the Sun: Dougram, illustrated by Yasuo Otagaki (MOONLIGHT MILE, Mobile Suit Gundam Thunderbolt), will be serialized in full color on the e-magazine website eBigComic4 from May 28, with one episode per month. The title of the manga adaptation is Get truth Taiyou no Kiba: Dougram / Get truth Fang of the Sun: Dougram.

As one of Sunrise's earliest "real robot" anime series, Dougram was aired for 75 episodes on TV Tokyo from October 1981 to March 1983. Its realistic portrayal of battle robots (called "Combat Armor" in the story) and the political drama behind the Independence War and other deep human aspects were highly praised at the time. And Takara's Combat Armor plastic models also sold very well, contributing to the extension of the show.

The anime's original creator/director Ryosuke Takahashi serves as supervisor. The first tankobon volume is scheduled to be released in December 2021, then the second volume will follow in the spring of 2022. Also, their special edition including a plastic model produced by Max Factory will be also available. 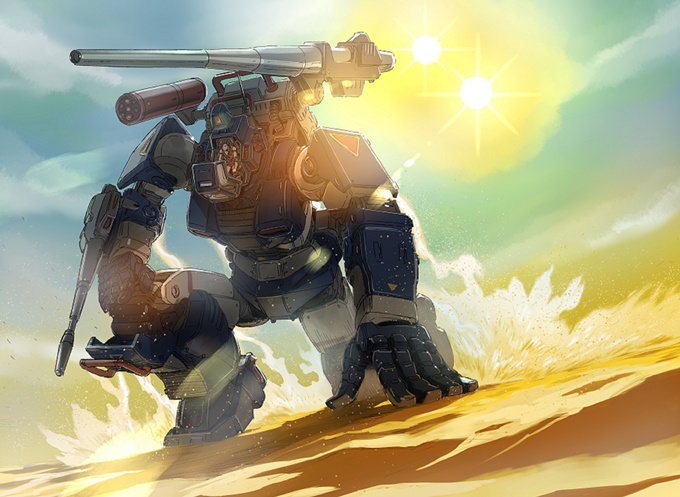