The Seven Deadly Sins: Cursed by Light is scheduled for a July 2 release 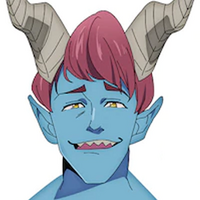 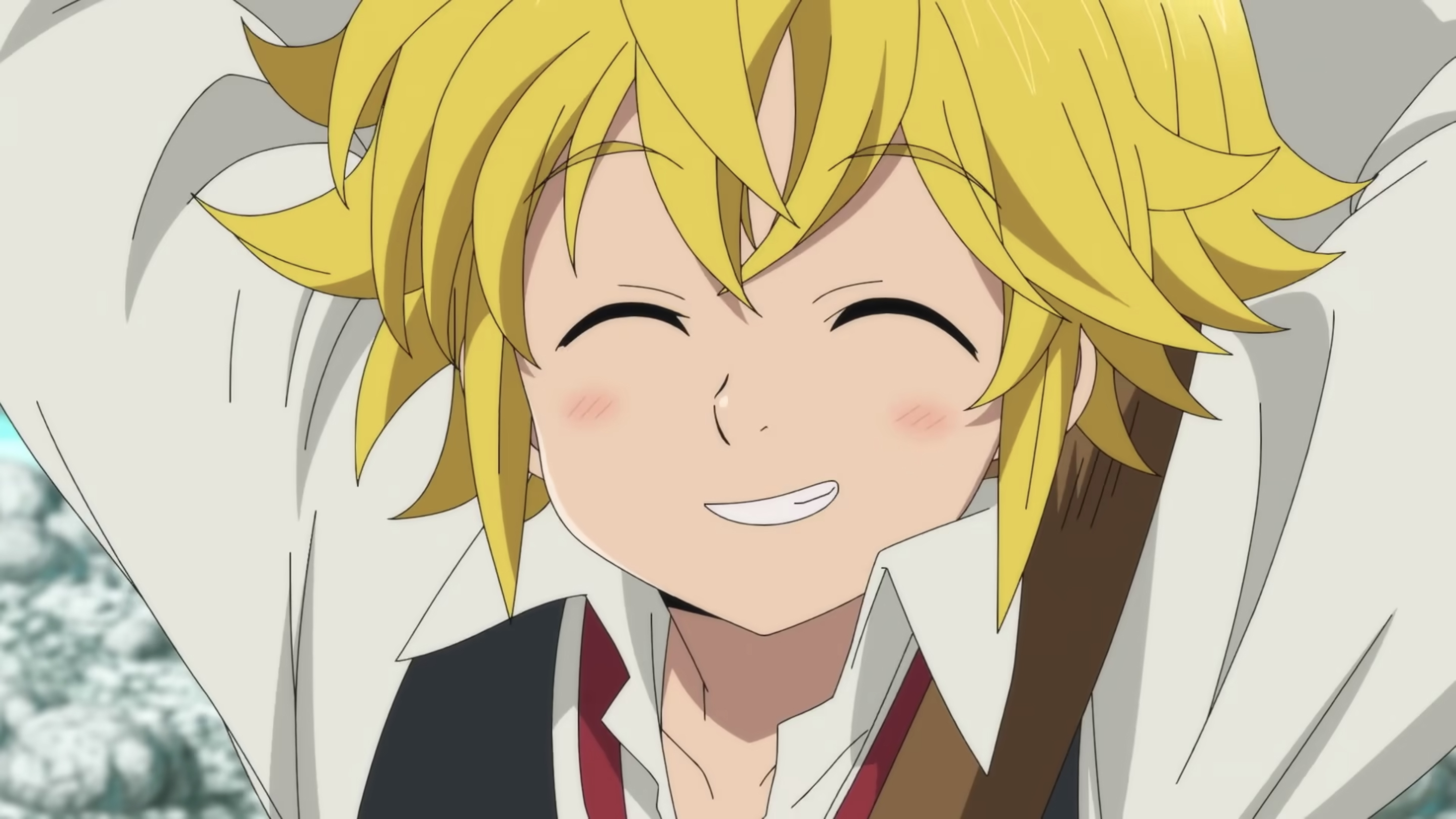 New character art of demons serving the Zeldris in the upcoming The Seven Deadly Sins: Cursed by Light anime film was released today. The art, drawn by The Seven Deadly Sins creator Nakaba Suzuki, draws the demons with similar features to that of the voice actors playing them, comedians Akira Kawashima and Yusuke Inoue. 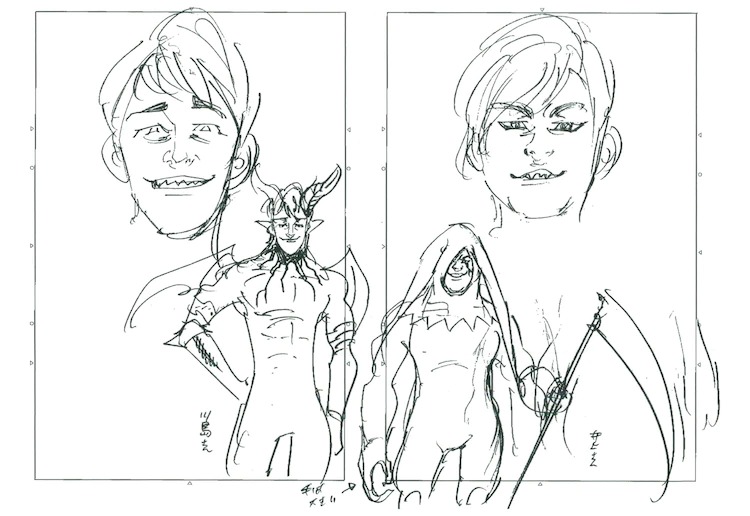 Suzuki said that he "wanted the faces of the demons to resemble their voice actors, and be based on the public's perception of them. I thought Kawashima-san should be a stern demon with a good voice, and Inoue-san should be a clownish-looking demon. I think it's definitely more interesting if they look just a little bit like each other, and I can't wait to see how they turn out once voiced!" 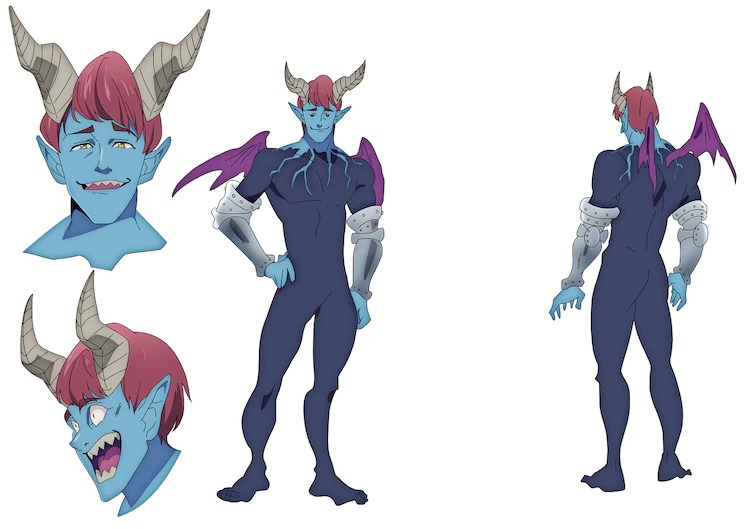 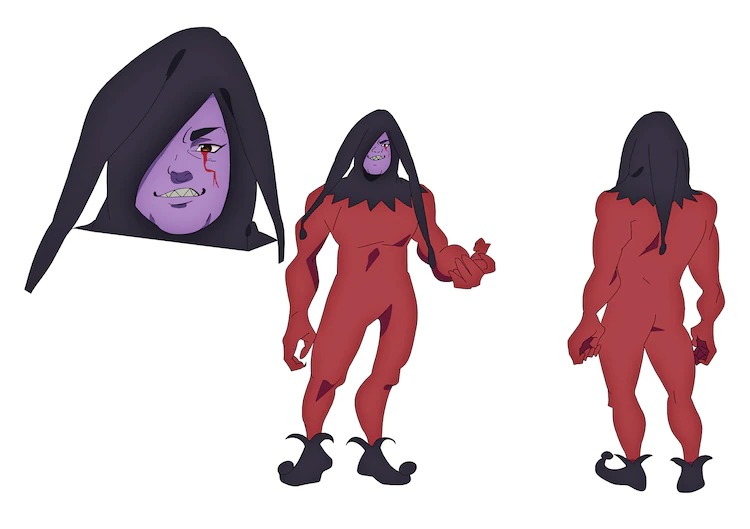 Helming The Seven Deadly Sins: Cursed by Light at anime studio DEEN is Sorcerous Stabber Orphen TV Anime director Takayuki Hamana in his first outing for the franchise, with Rintarou Ikeda returning from the last two TV anime seasons as the screenwriter. The cast from the first five seasons and the first anime film return for the new anime film which is scheduled to be released in Japan on July 2.

Suzuki's follow-up manga series Four Knights of the Apocalypse: The Seven Deadly Sins is being simulpubbed on Crunchyroll every Tuesday as chapters are released in Japan.