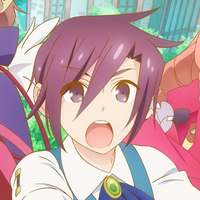 The Lantis website announced today that the three lead characters of the TV anime adaptation of Kennoji's fantasy light novel series Drugstore in Another World: The Slow Life of a Cheat Pharmacist will be singing the ending theme song "Mainichi Kashimashi Pharmacy".

The single, sung by Jun Fukushima, Risae Matsuda, and Akane Kumada as Reiji Kirio, Noella, and Mina respectively will debut on the TV anime series when it premieres this summer, and be released as a single on July 28 in stores throughout Japan. Akane Kumada as Mina will also be singing the opening theme song "Kokoro Hayaru." 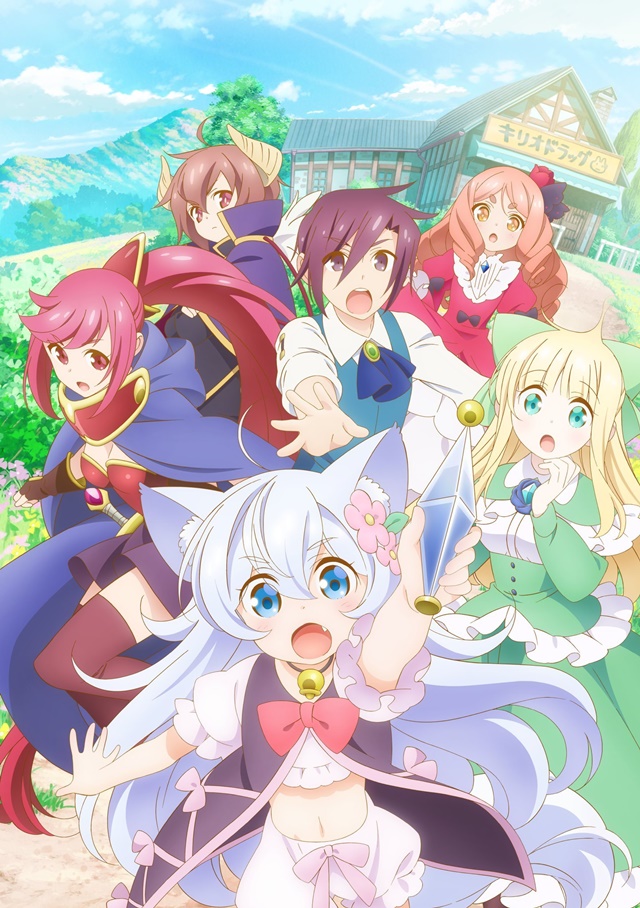