The song "Eureka" features kojikoji, who also wrote the song 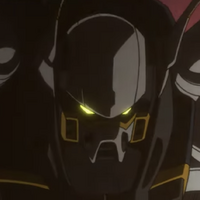 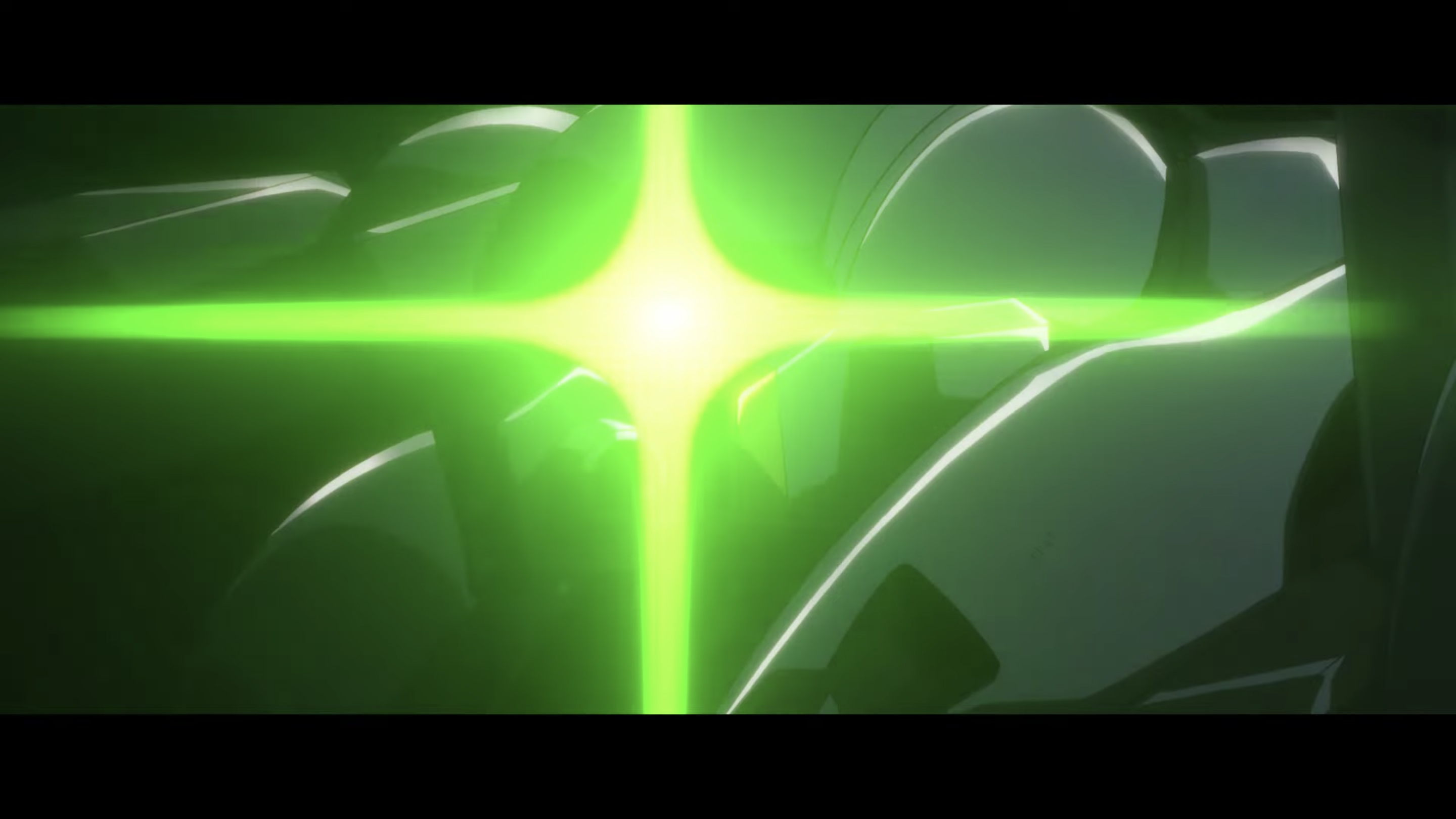 Band member and producer GeG says they have been a fan of the franchise since watching the original TV anime series and that the single with the band and kojikoji is "insanely good." 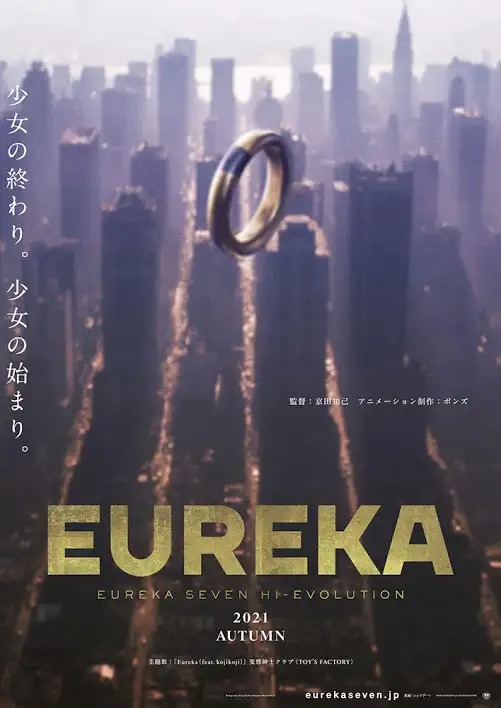 EUREKA / Eureka Seven Hi-Evolution was previously delayed because the coronavirus (COVID-19) had affected the film's production schedule after the film had already been delayed from its original release window. Now the film is set to open in Japan in Fall 2021.