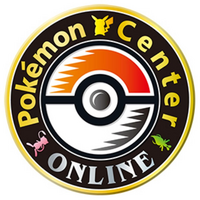 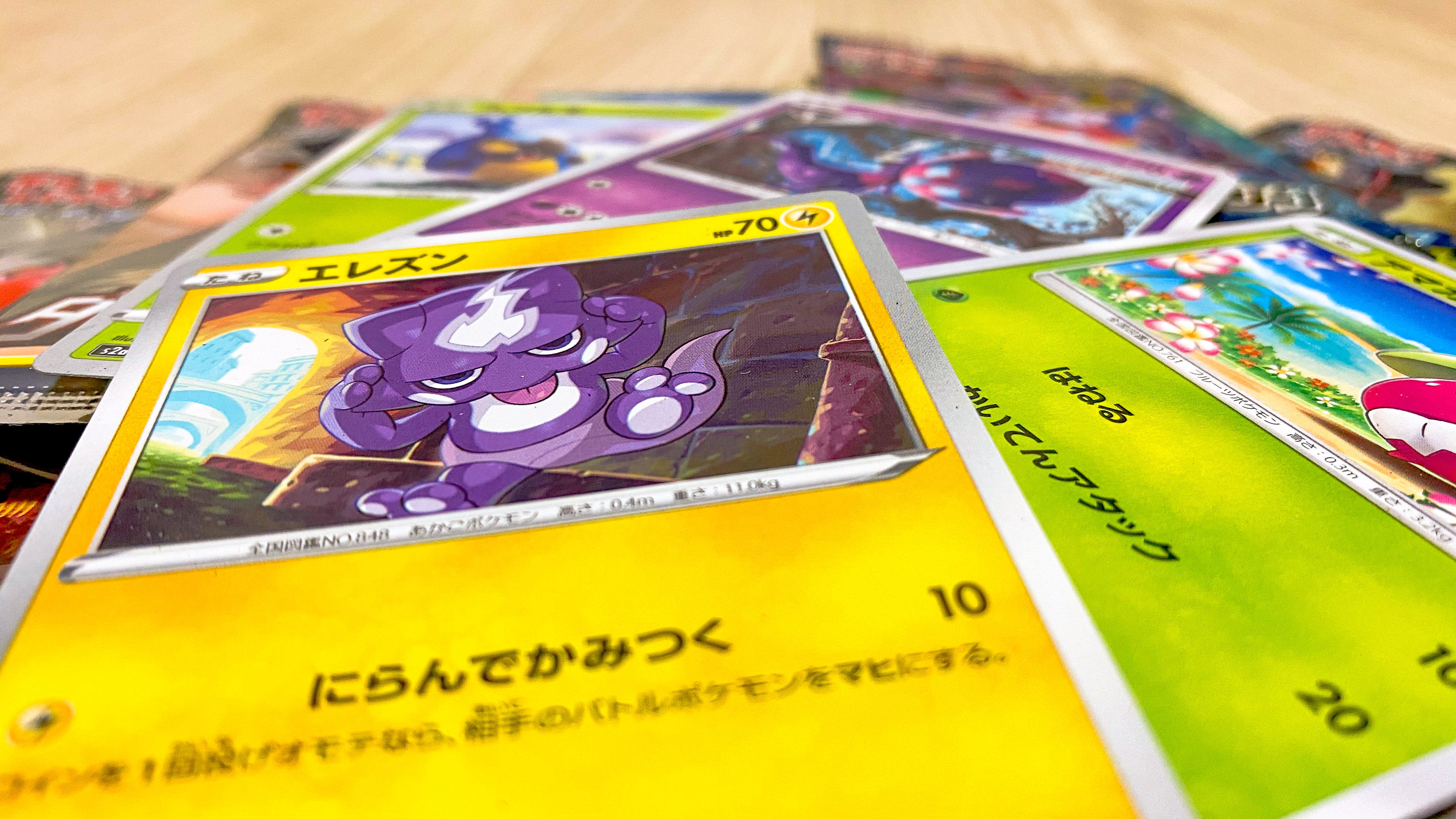 All around the world, it's getting harder and harder to buy Pokémon cards. After the crazes in the United States, which has seen some shops refuse to sell the cards in-store, it seems the franchise's home country of Japan is following suit. The Japanese Pokémon Center website released a statement today announcing that the new sets scheduled to be released on May 28 will only be sold online through Pokémon Center Online, and will not be available through many of the Pokémon Centers throughout Japan.

The company stated that the new sets "will not be sold in stores at Pokémon Centers and Pokémon Stores, but will be sold by lottery on Pokémon Center Online for customers to be able to purchase them safely. Sales for some of the products will resume physically if the product supply becomes stable." Pre-orders for the new sets went online on May 7, and, according to the statement, saw an overwhelming amount of traffic, which made the site unstable, and had pre-order run-out.

This situation isn't a uniquely Japanese one, with the worldwide Play Pokémon account back in February announcing that they are having to ramp up printing cards to meet the unprecedented demand for them and other issues that were highlighted in a Crunchyroll feature back in February.

While the statement from Pokémon only discusses the current demand issue for the cards, in some areas of Japan, such as Tokyo, Pokémon Centers are closed due to the State of Emergency to combat the coronavirus. So having the cards only available online (via lottery) helps protect against scalpers and protects people against COVID-19, as well as the fact that some people physically can't go into Pokémon Centers right now cause they are closed.

I guess, for the time being, if you want to be a Pokémon master, you might have to Ponyta up the cash.