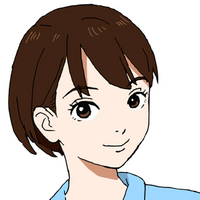 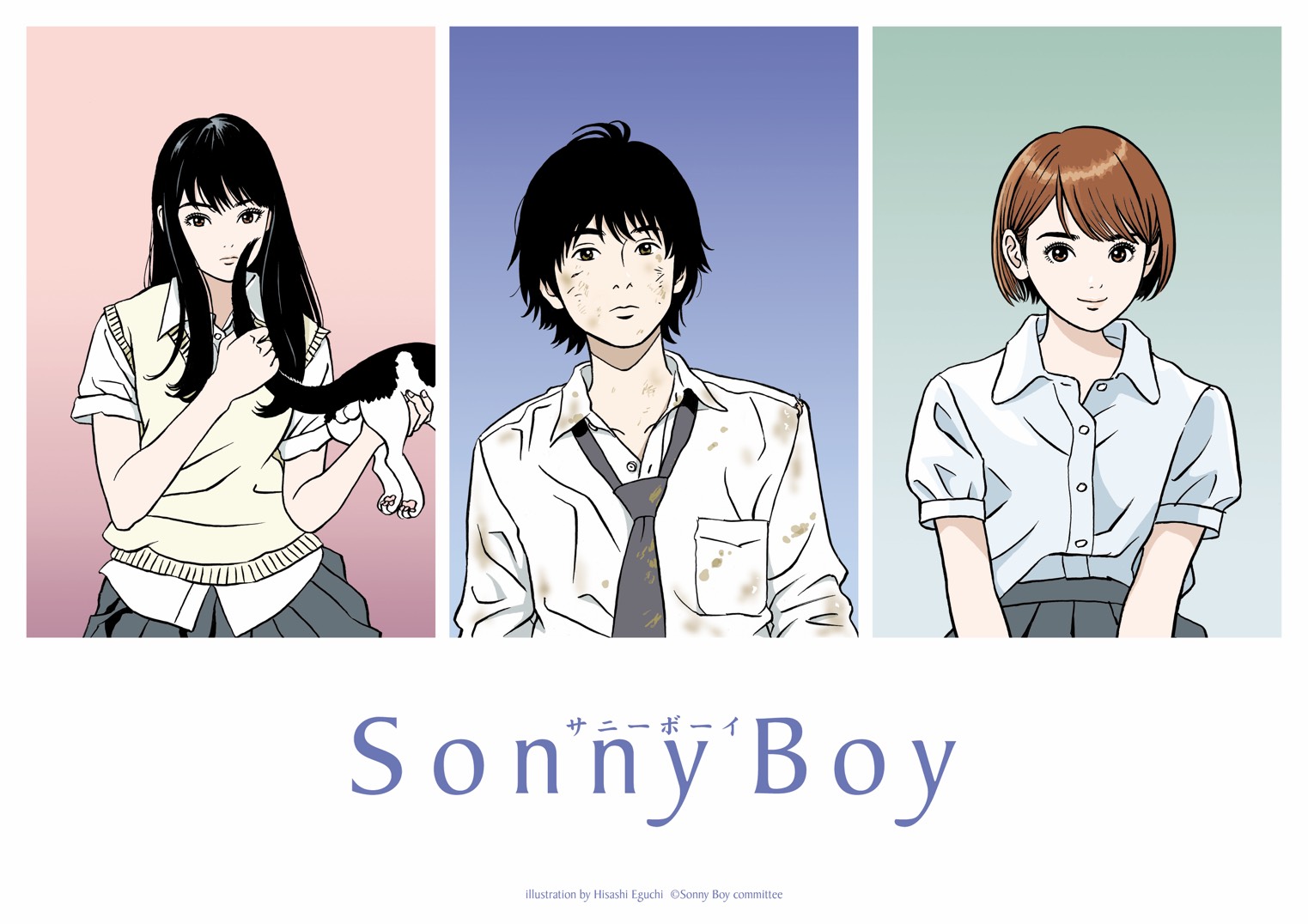 The recently revealed original TV anime from the mind of One-Punch Man season 1 director Shingo Natsume, Sonny Boy is coming a lot sooner than expected, with the official Twitter account announcing that the Madhouse-produced TV anime will be premiering on July 15 on TOKYO MX and affiliated stations. Alongside the announcement was the reveal of the lead voice actors for the series. 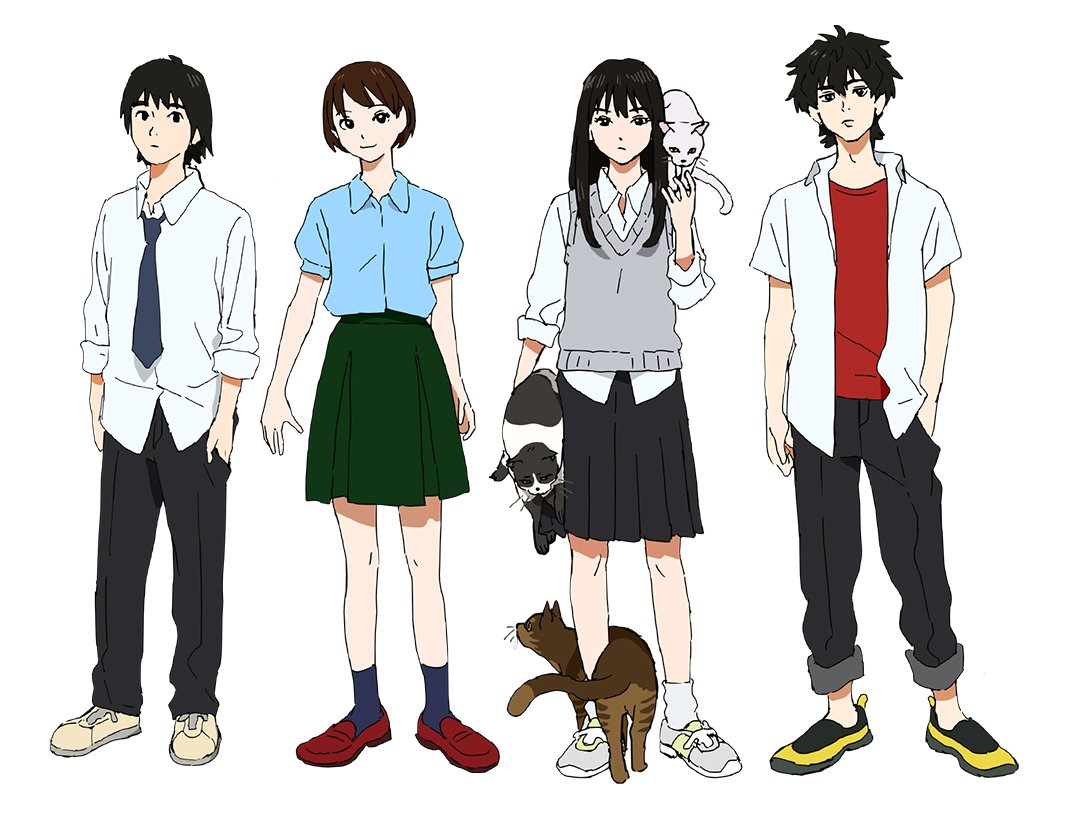 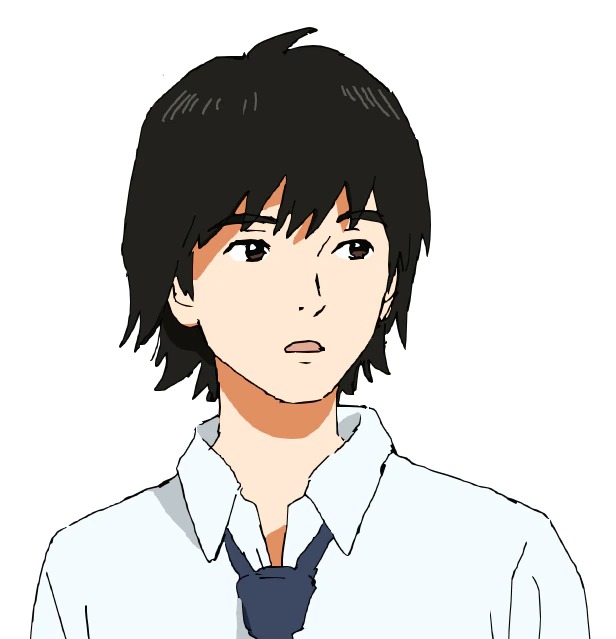 Nozomi will be voiced by Saori Onishi (Ais Wallenstein in Is It Wrong to Try to Pick Up Girls in a Dungeon?) 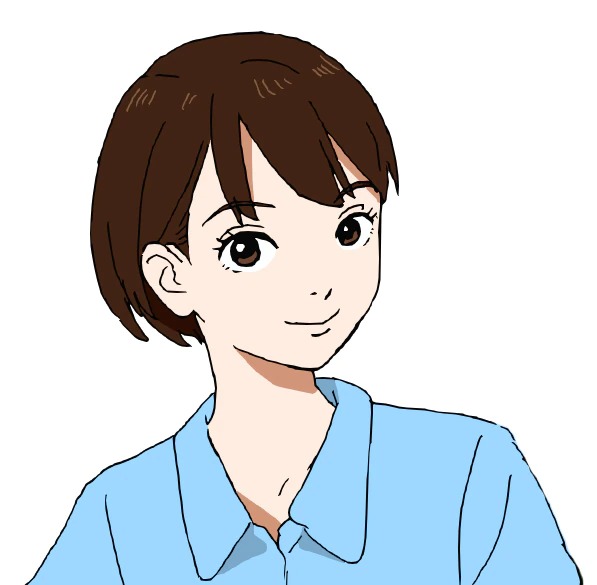 Mizuha will be voiced by Aoi Yuuki (Kumoko in So I'm a Spider, So What?) 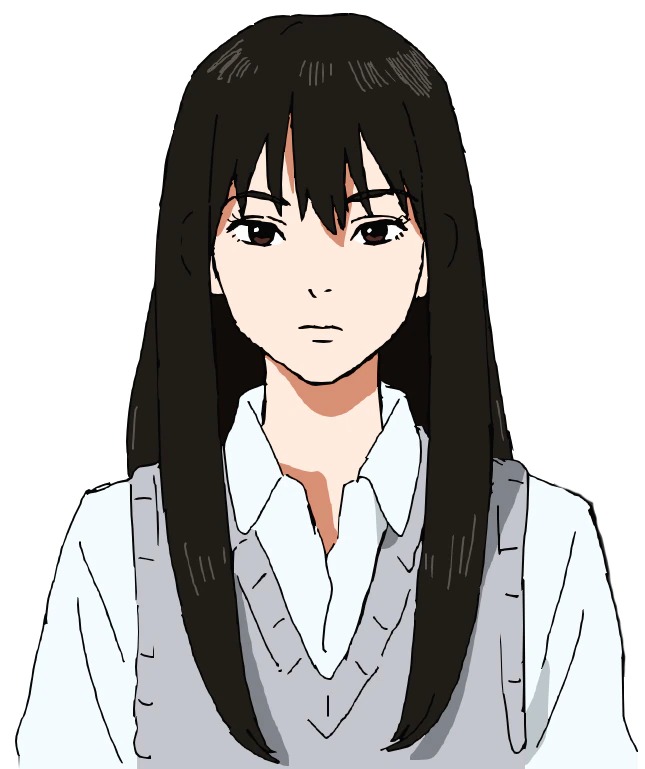 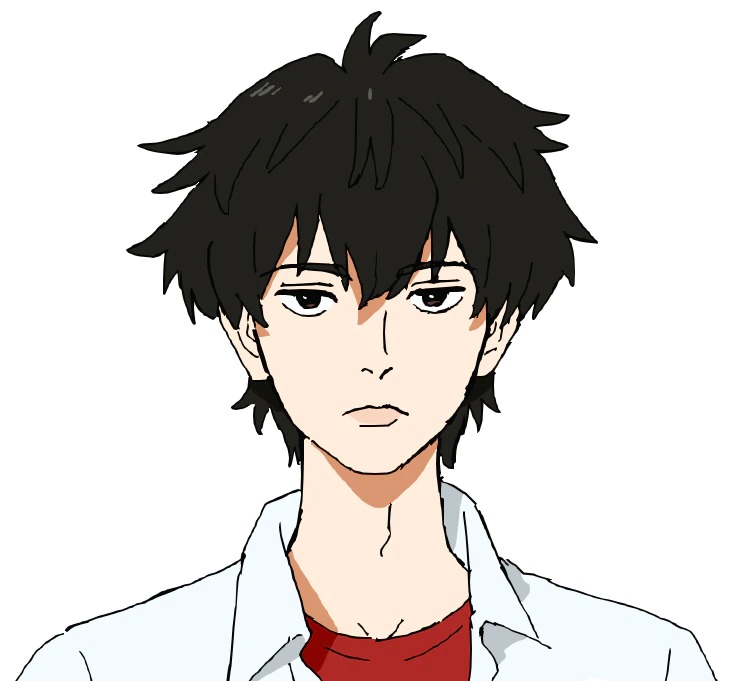 Alongside Natsume as the original creator, screenwriter, and director is Norifumi Kugai (ACCA: 13-Territory Inspection Dept.) as the animation character designer, who is adapting Hisashi Eguchi's original designs. Eguchi is best known as the original designer for the characters in Satoshi Kon's Perfect Blue. Eguchi also drew the teaser visual seen at the top.

Mari Fujino at Studio Pablo (Flowers of Evil) is providing the art direction with Ken Hashimoto (BEASTARS) as the color designer and Akane Fushihara (Boogiepop and Others) as the Director of Photography. Kashiko Kimura (In This Corner of the World) is editing the series with Shoji Hata (Vinland Saga) providing the sound direction. Sonny Boy is being produced at Madhouse.