Crowdfunding Campaign for SHOW BY ROCK!! Live-action MV Project Reaches 500% of Its Goal

One week left until the campaign ends 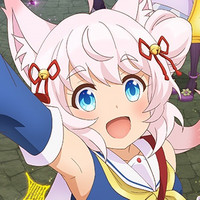 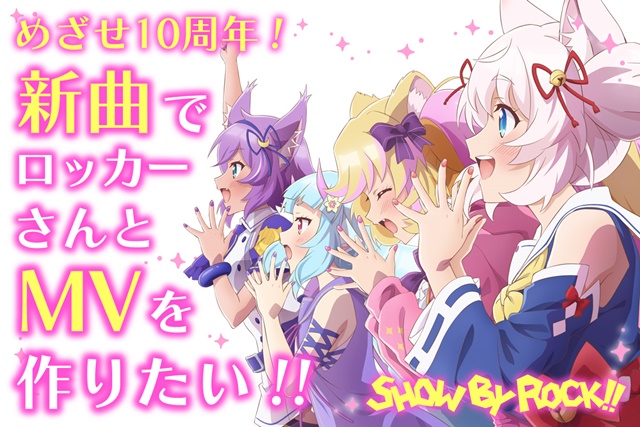 The first phase of the project, "A music video project with rockers for a new song!" includes two crowdfunding campaigns to produce new music videos. The first one is for Mashumairesh!!'s new song "Trigger Rock," and it will be the franchise's first live-action MV performed by the voice cast members themselves.

The completed music video will be streamed on the SHOW BY ROCK! franchise's official YouTube channel and will be also included in the bonus disc for the "Trigger Rock" single to be released this year.