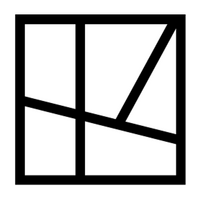 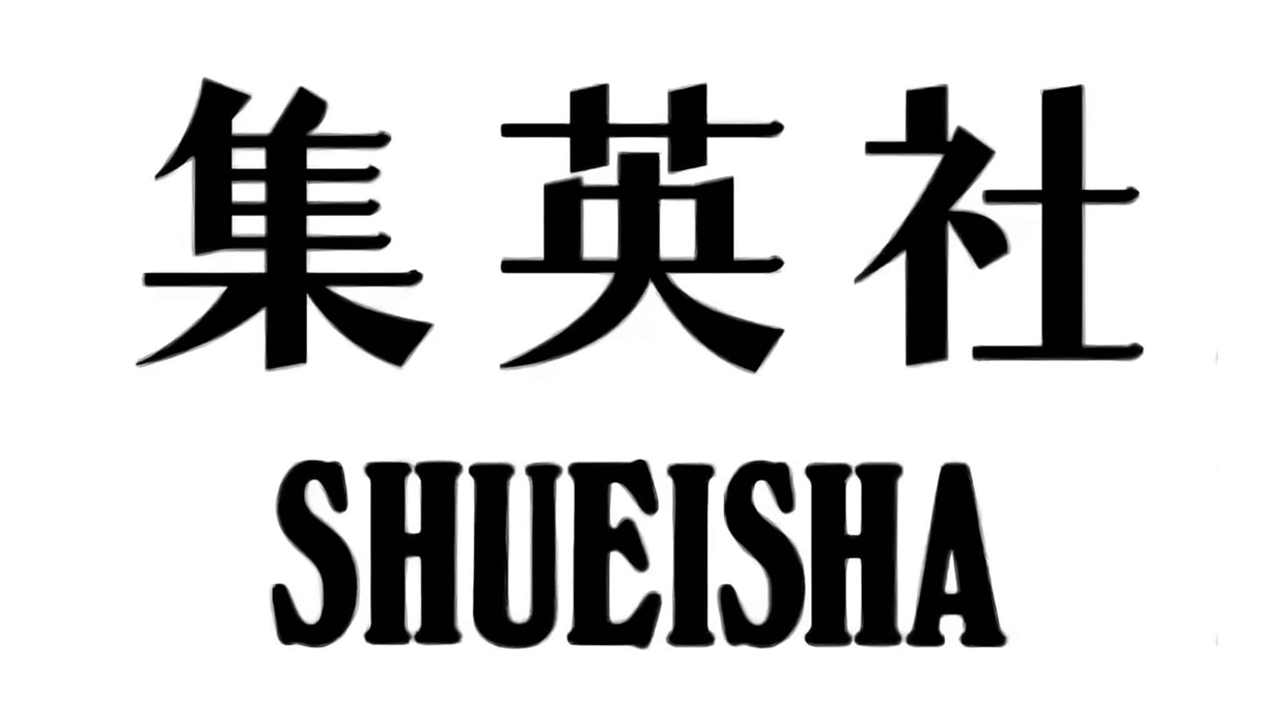 The biggest names in publishing in Japan, Kodansha, Shogakukan, and Shueisha, have announced that they will be teaming up with trading company Marubeni to start a new publisher-driven distribution business. The business is set to use A.I. to find where the demand is and get books there as fast as possible and "optimize the entire publishing distribution".

The new distribution method is set to shake up the Japanese publishing world. Previously, the three companies would sell their books to a distributor, who would then on-sell the books to stores around Japan and be a sort of middle man to the whole operation.

With the new set up, the publishing companies (through a new subsidiary directly owned and operated by the four companies) will be selling directly to stores and through the A.I. system, directly control where the books are from binding to be brought through IC tags in the packaging. This system is set to help the publishing companies with the increasing number of returns that has been occurring, as well as stabilize profits.

While Kodansha, Shogakukan, and Shueisha are mostly known for manga in the western world, in Japan these three companies, as well as Kadokawa control the most of the publishing business. Even western books are released through these companies in Japan, for example the Steve Jobs biography by Walter Isaacson was translated and published in Japan by Kodansha.

It has not been announced when this new distribution method will be starting.