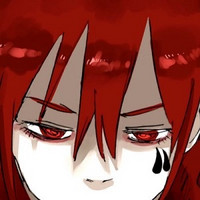 JUN INAGAWA, an artist who is active across various subcultures such as streetwear and music, is helming a newly announced original anime project entitled Magical Girl Destroyers.

A teaser video (above) and key visual (below) have been revealed for the project. INAGAWA is drafting the story and characters inspired by their previous artwork, while graphic designer GUCCIMAZE provides the logo design for Magical Girl Destroyers (which is known in Japan under the title Mahou Shoujo Magical Destroyers). 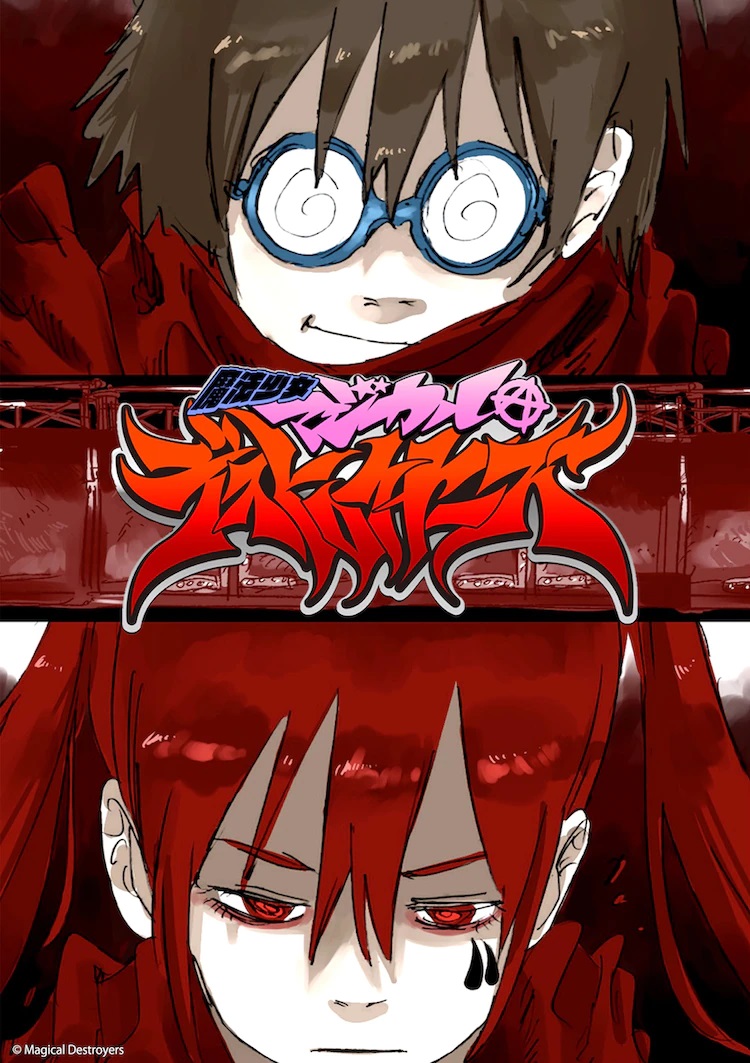 Additional details about the series, such as the format and the release window, have not yet been revealed, although it is known that the two characters in the teaser visual above are named "Otaku Hero" and "Magical Girl Anarchy".