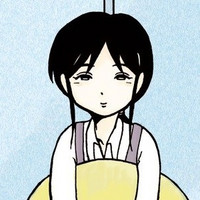 Some quick news for fans of forbidden romance: Ukiwa, a slice-of-life manga by Munehiro Nomura about a woman and a man who live next door to one another slowly falling in love despite already being married to other people, is being adapted into a live-action drama that will broadcast on Japanese TV. Additional details about the series, such as the cast, the crew, and the release window, will be revealed at a later date. 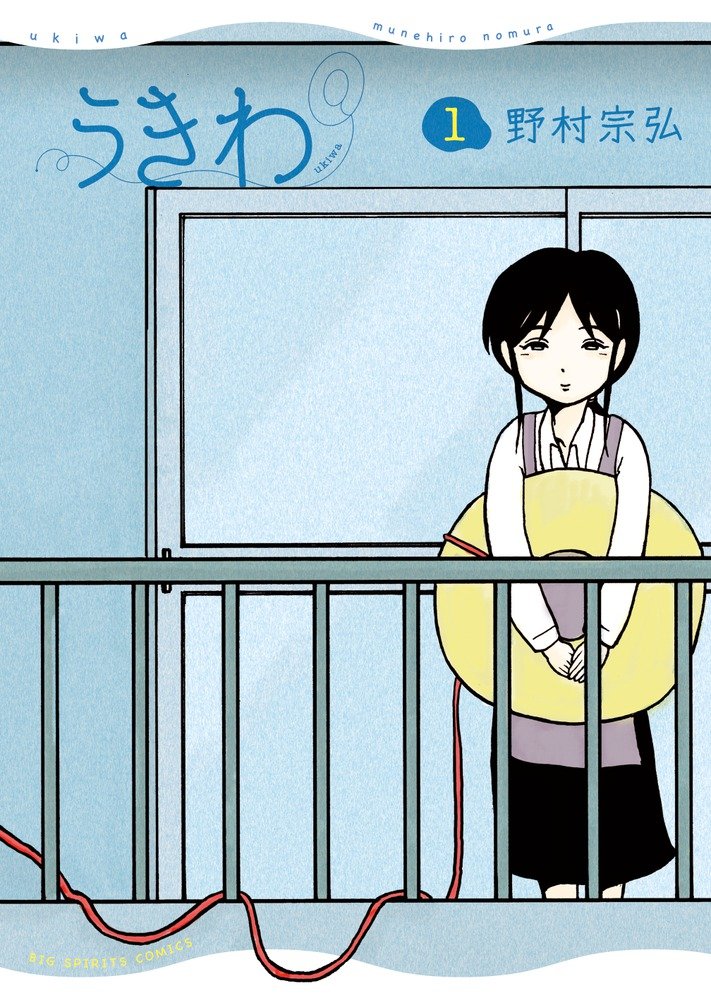 Originally serialized in Shogakukan's Yawaraka Spirits seinen manga magazine and also collected into three volumes and published by Shogakukan's Big Spirit Comics imprint, Ukiwa ("Swim Ring") tells the story of Maiko, a house wife whose husband is cheating on her, and Futaba, a salaryman whose wife is cheating on him. Maiko and Futaba live next door to one another in the same apartment complex, and through their tiny, daily interactions, the two of them gradually become "more than friends, less than lovers".