"Discover the astonishing truth awaiting at the end of all things" 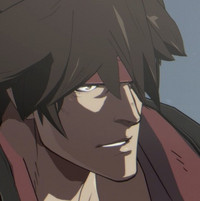 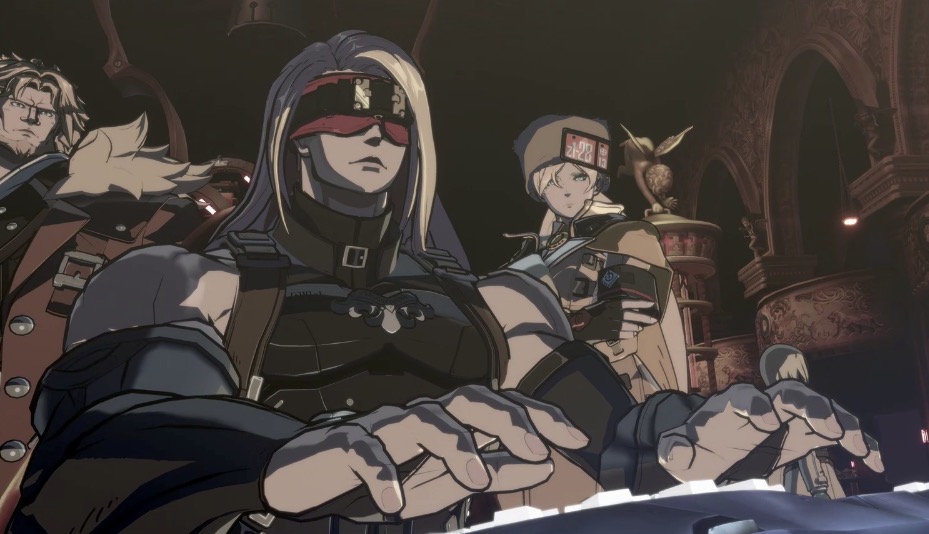 Have you been keeping up with the lore of the Guilty Gear fighting games over the past two decades and some change? If so, you're about to get the big climax you've been waiting for, because Guilty Gear -Strive- promises to bring it all to a conclusion when it launches this June. You can get an early taste in the new story trailer, the description of which says we'll soon "discover the astonishing truth awaiting at the end of all things."

The English cast has also been introduced, including the likes of David Forseth as Sol Badguy, Matthew Mercer as Zato=1, Ed Bosco as Chip Zanuff, Sean Chiplock as Ky Kiske, Kaiji Tang as Faust, and more. You'll be able to hear the extensive cast in action when Guilty Gear -Strive- hits PS4, PS5, and PC on June 11, and those who pick up the Deluxe or Ultimate Edition will get early access starting on June 8.