Ono: "I hope we can create our own 'TRD' together with you." 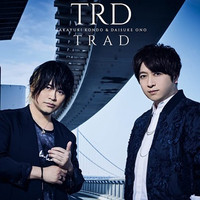 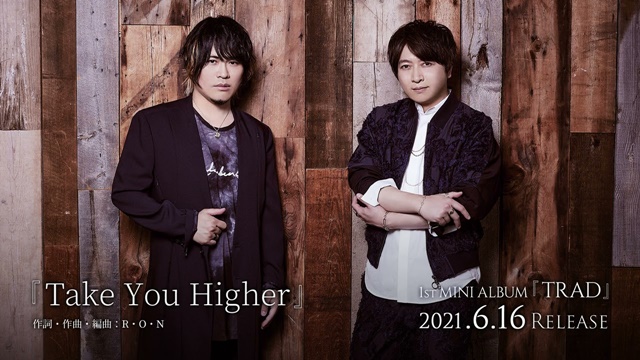 Ono previously explained that the unit's name TRD came from the word 'traditional.' "But This does not mean that we are bound by tradition. We named it with the idea of creating a new tradition from here. I hope we can create our own 'TRD' together with you." Their debut album "TRAD" is set to be released from Pony Canyon on June 16, 2021. 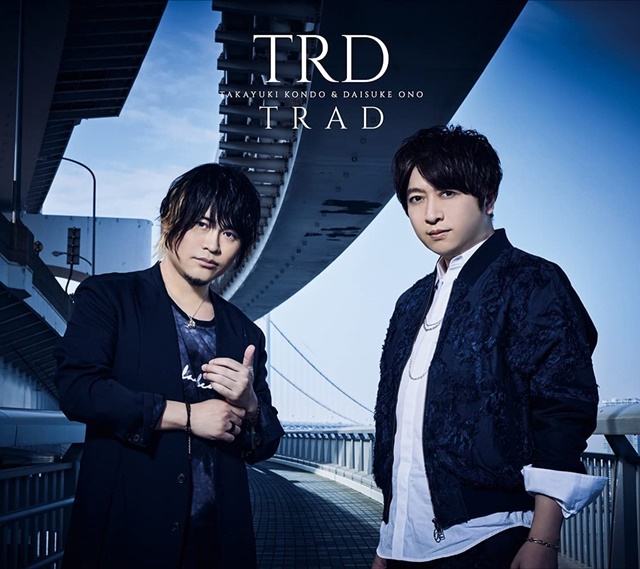 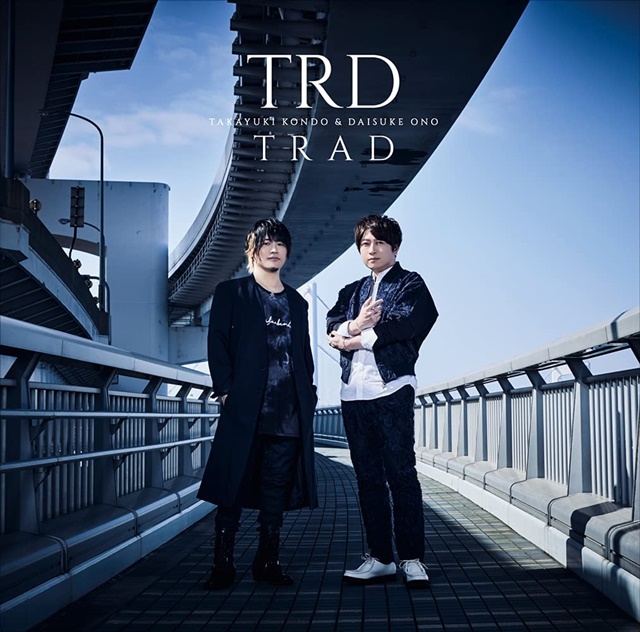