The sake is primed with titan goodness 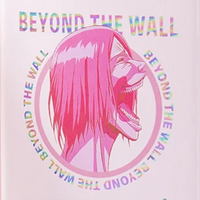 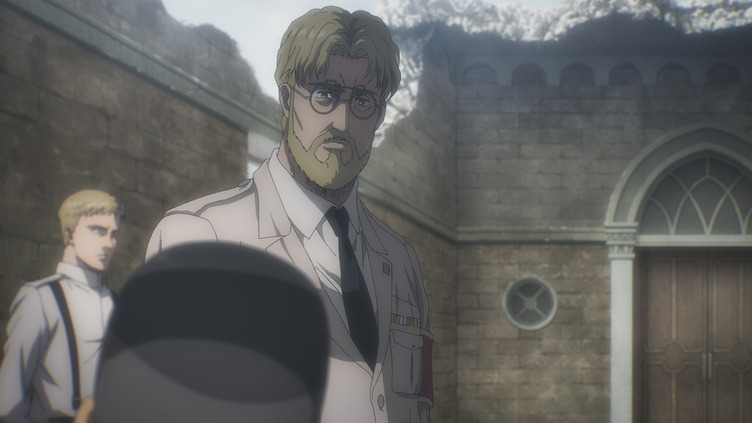 This article is intended only for those over the legal drinking age. Please drink responsibly.

Whether you're getting to the end of the Attack on Titan manga series or catching up on episodes of the anime series before winter, re-live those moments with some Attack on Titan-themed sake. Joining the Beyond the Wall line from NEWxNEW is a limited-edition sake made in Tochigi prefecture called "Pure Titan x Dina," inspired by the character and titan of the same name. 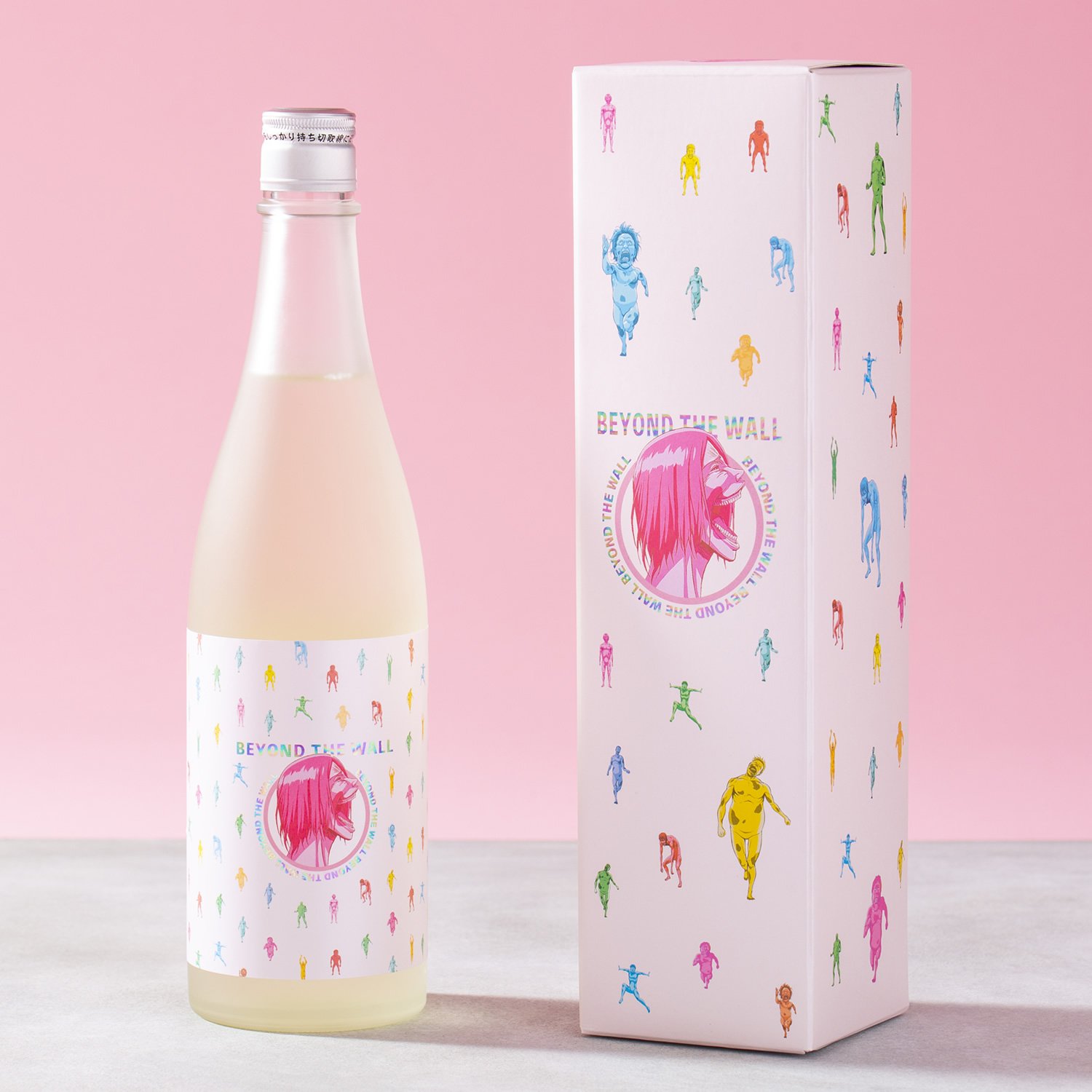 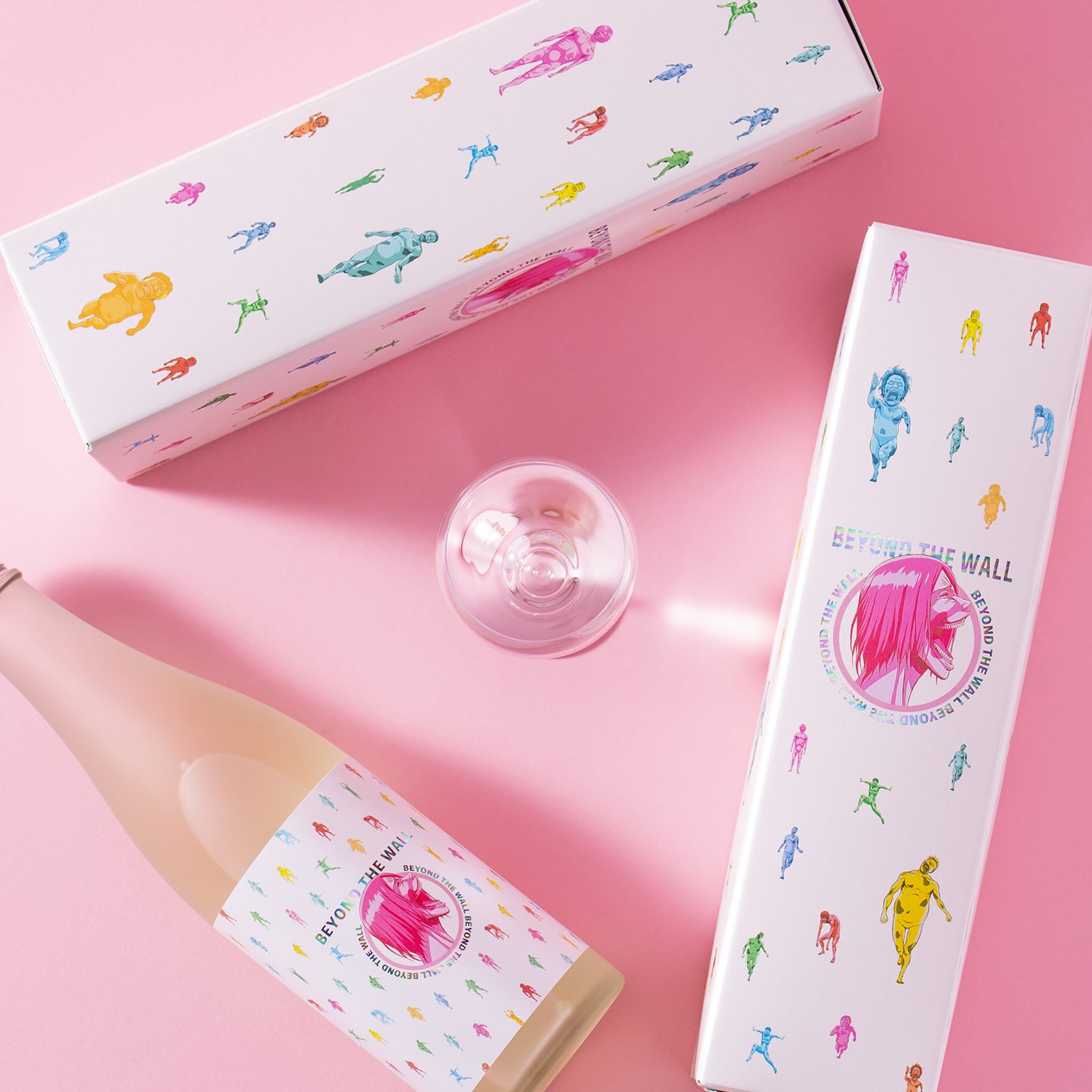 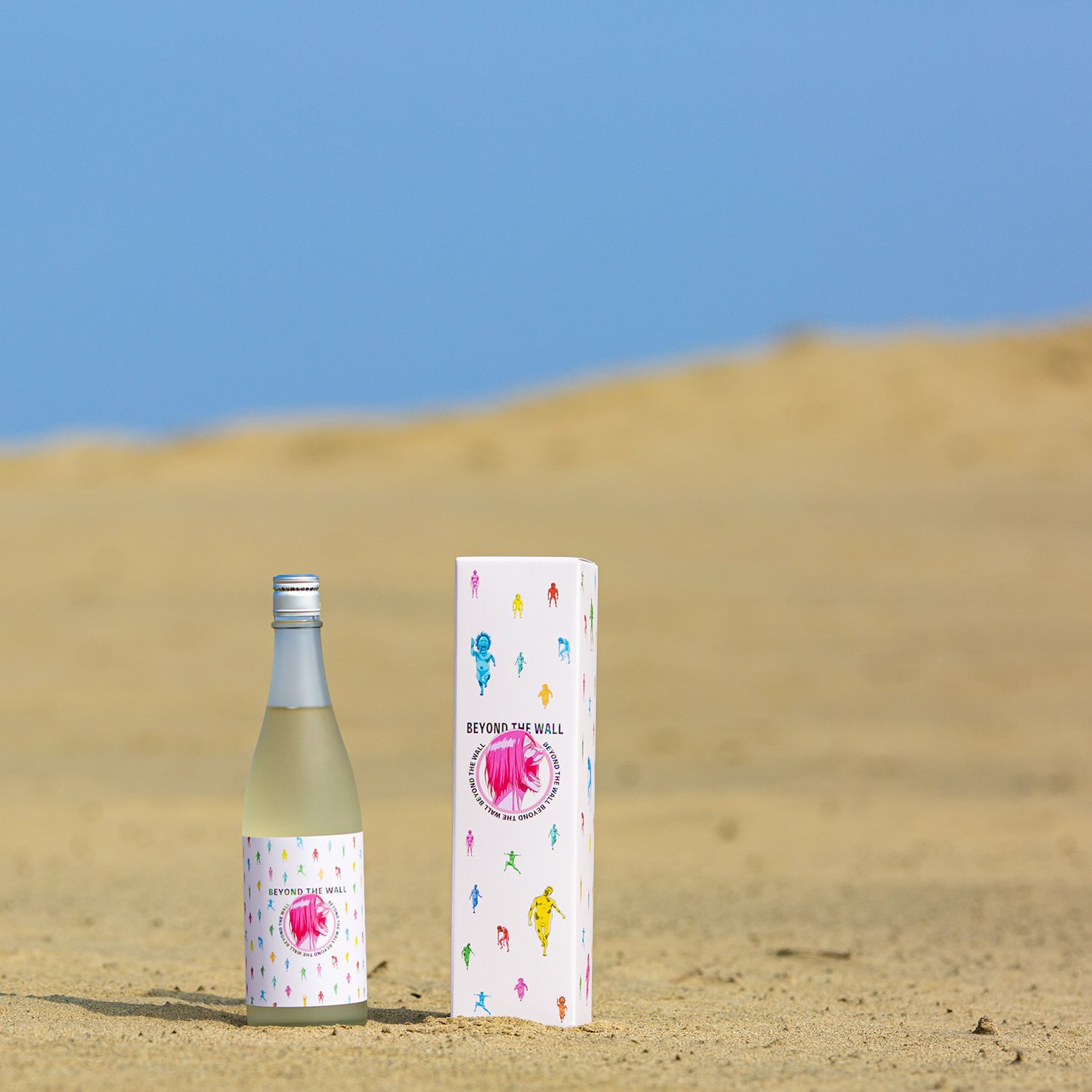 The drink is made with a blend of normal rice and malted rice, also known as kome-koji, to give it a sweet flavoring. The packaging not only shows the pure Titan but also other titans, having a good time. Probably from too much sake. 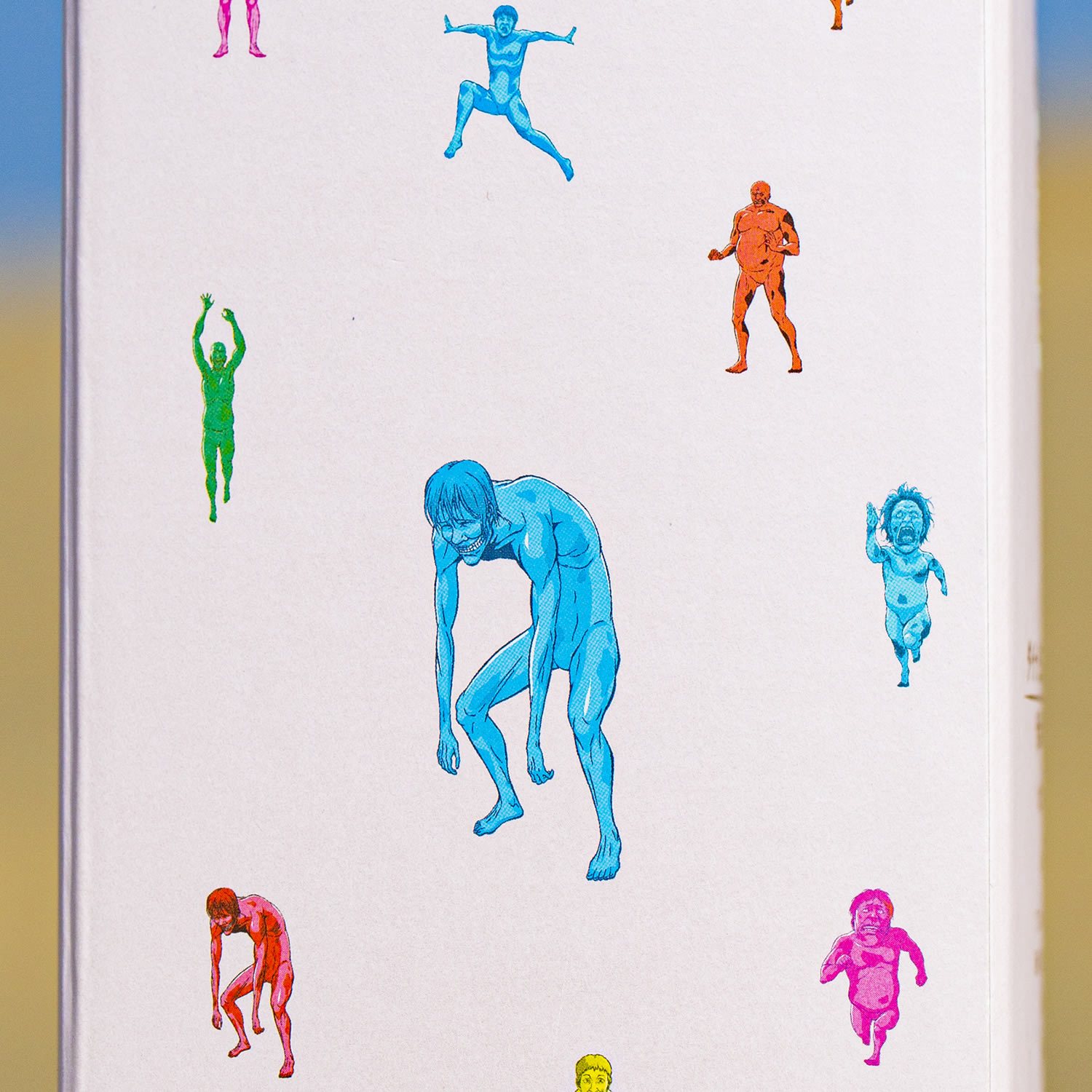 This sake joins the Beyond the Wall line for a limited time, with three other sake, inspired on Eren, Mikasa, and Levi currently on sale. Dina's sake, much like her time in the series, is limited, with only 965 bottles being produced. You can pick up a bottle from the online store for 2,970 yen (US$27.19).

As a side note, Crunchyroll asks all anime fans to drink responsibly and to drink reasonably within local laws.