The previous delay had the movie opening on May 21, but those plans have changed 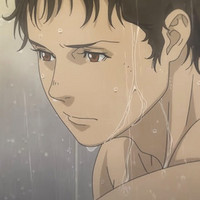 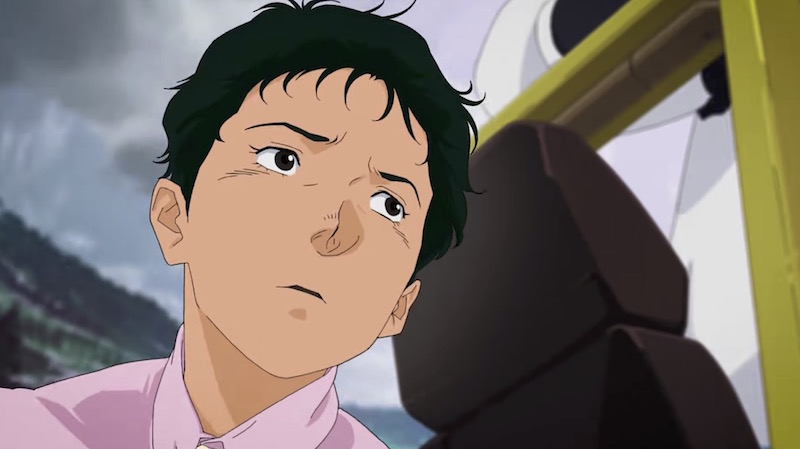 When the third State of Emergency started affecting movie premiere dates in Japan last month, Mobile Suit Gundam Hathaway had to move its opening from May 7 to May 21. Now, while some cinemas in State of Emergency prefectures outside of Tokyo have re-opened during the week—and even then only with final showings of the day ending by 8:00pm—Hathaway has been hit with another delay.

Originally scheduled to be released on July 23, 2020, this marks the third delay for Hathaway. The latest doesn't have a new date, however, and right now that information is set to be shared via social media as soon as it's decided. Those who purchased advance tickets will be able to use them for screenings once the new date is in place.