The King of Fighters XIII Mai Shiranui Statue Can Be Yours for a Cool $1,000 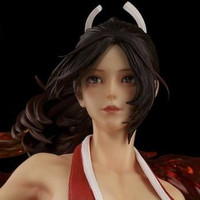 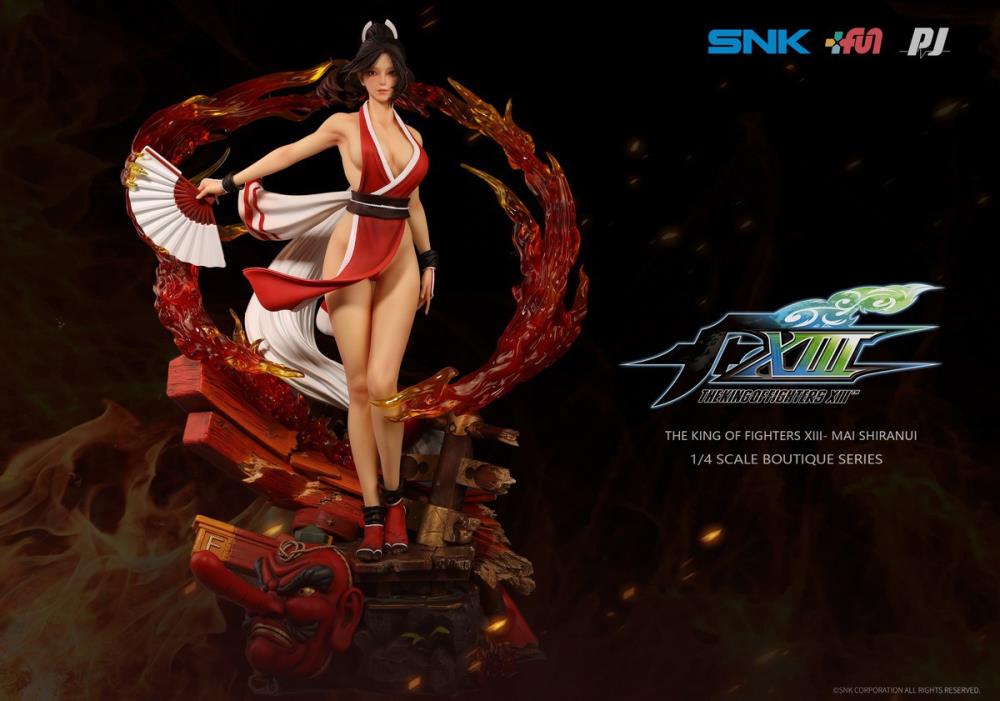 If you're a big SNK fan with some cash to burn, you might want to invest in a 1/4 scale take on Mai Shiranui. Depicted as she appeared in The King of Fighters XIII, the limited edition statue comes from PJ Studio and is priced at $1,049.99.

You'll want to clear some room on your shelves for this one, because Mai stands at 54cm, which adds up to nearly two feet. With fan boldly spread, the figure is made of polystone, PU, and epoxy resin, including simulated skin paint and 1/4 scale artificial glass eyes. Online shops like Big Bad Toy Store currently have Mai up for pre-order, with shipping scheduled for sometime in Q4 2021. 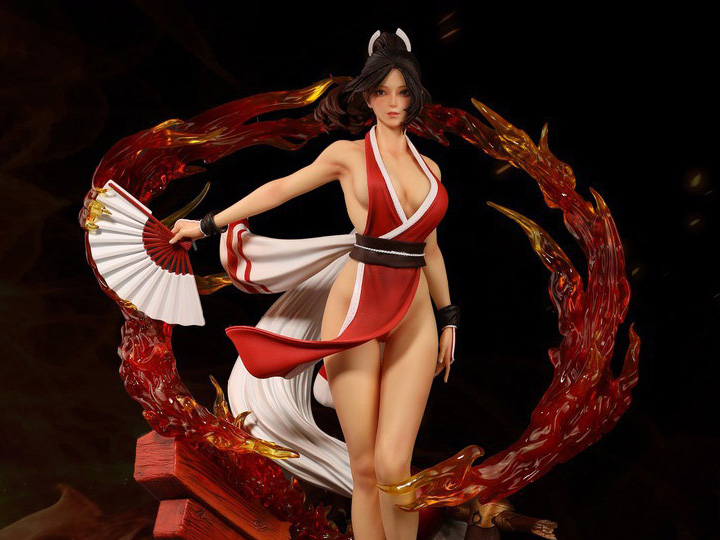 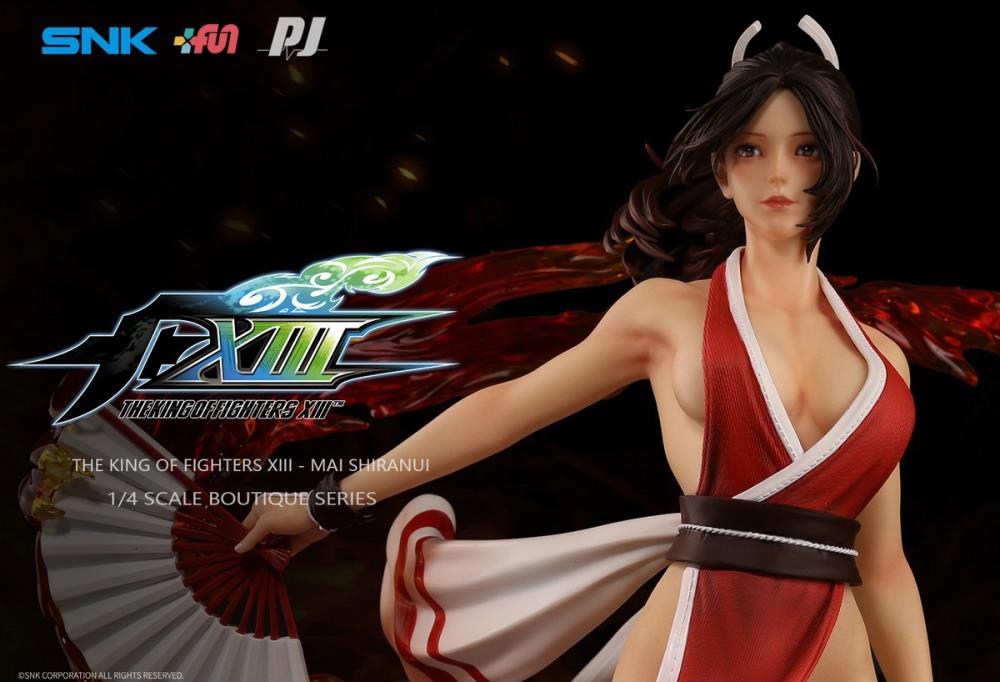 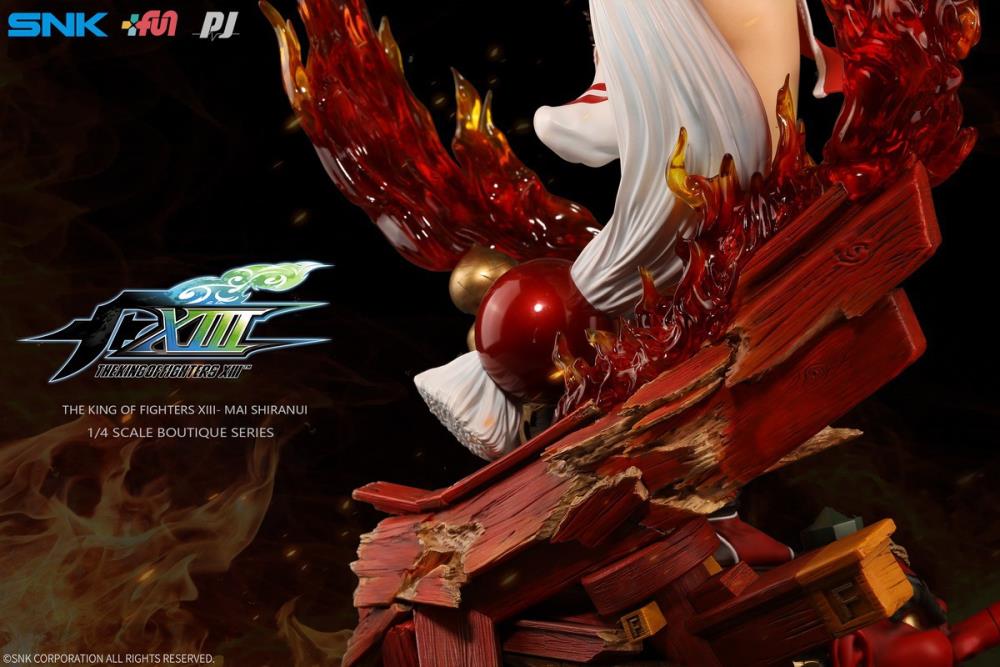 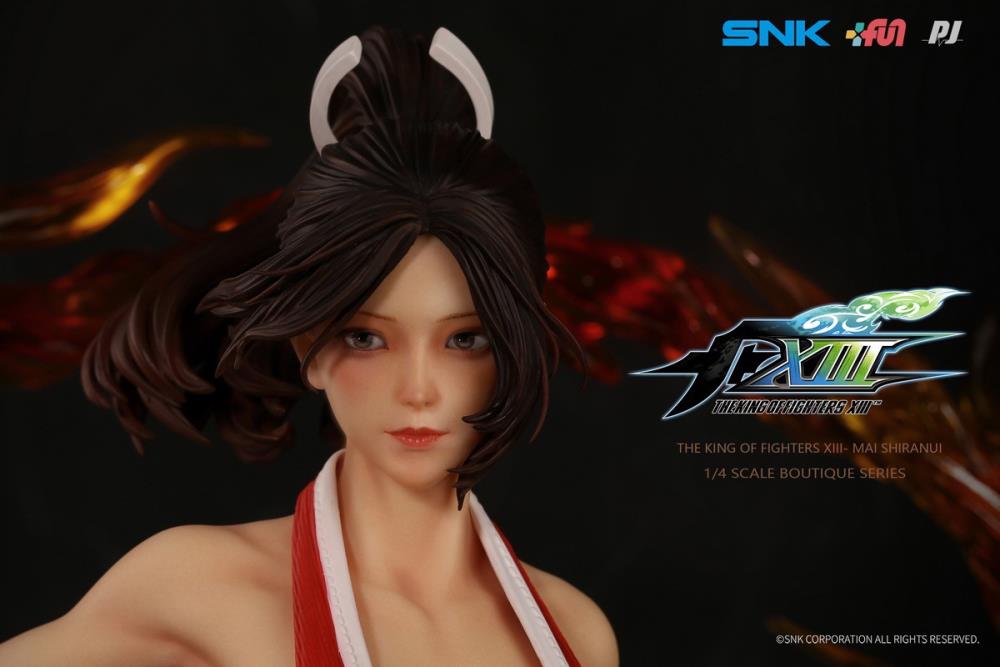 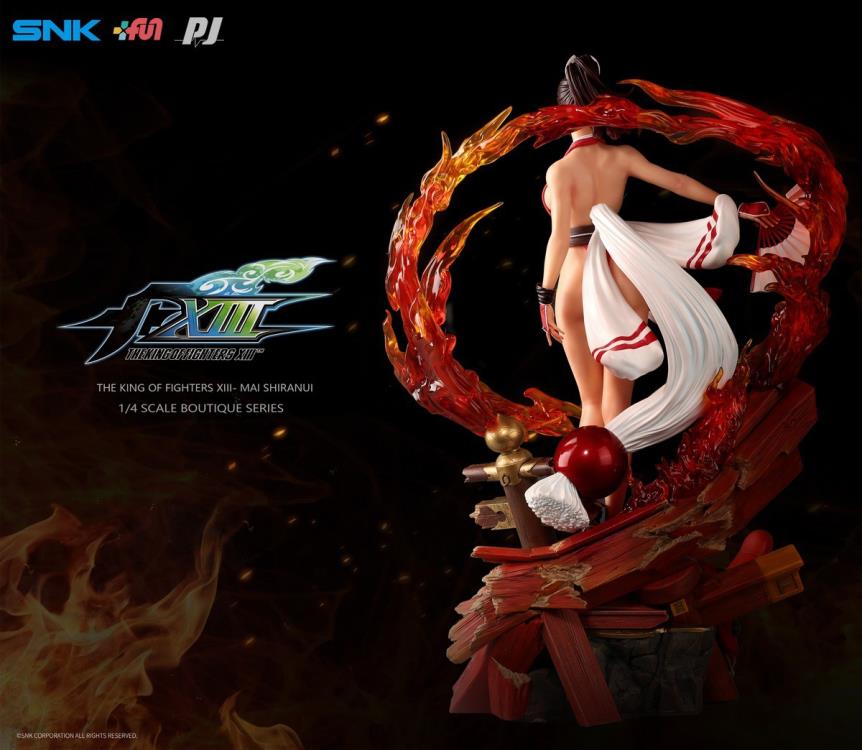