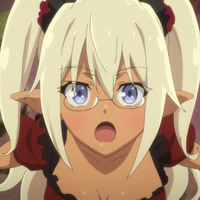 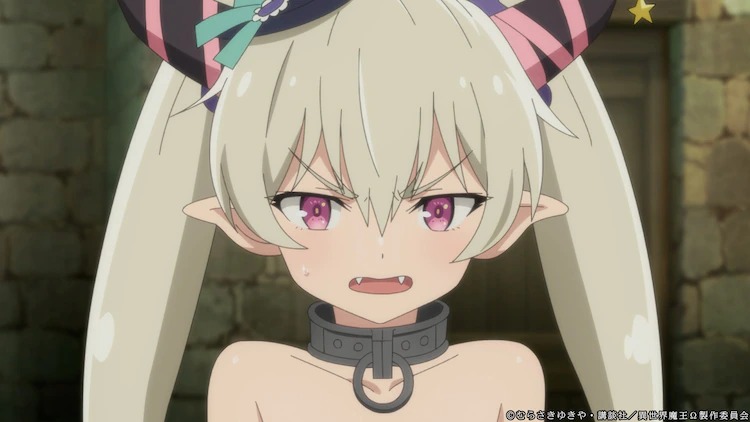 It was revealed tonight that rapper MOTSU and DJ KOO, who accompany voice actor Yuu Serizawa (Shera L. Greenwood) on the opening and ending theme songs for this season of How NOT to Summon a Demon Lord Ω, that the pair will be guest-starring in this week's episode of the TV anime adaptation of the light novel series. It was further announced that week's episode was penning by light novel author Yukiya Murasaki.

Watch the Serizawa and the pair in the music videos for the opening and ending themes: