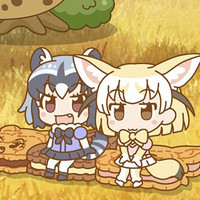 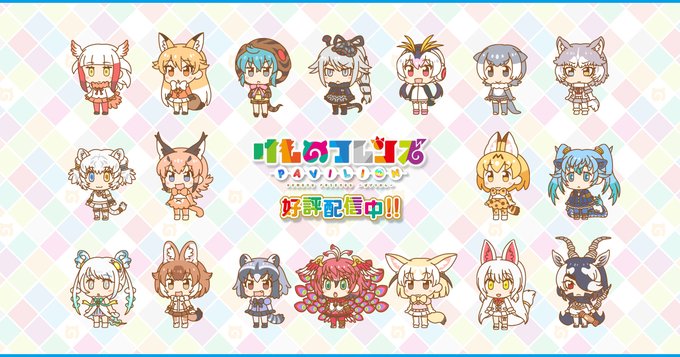 Another mobile game is about to end its run, this time with the announcement that Kemono Friends Pavilion service is coming to a close. According to the announcement on the official Twitter account, service will end on June 30, but players will still be able to access some of the offline features after that point.

While players won't be able to purchase currency as we get closer to the end of service, some of the features that will be accessible online include the ability to watch all of the game's opening movies. Players will also be able to access "Kemono Talks," and they'll still be able to view all the Friends details once the game is offline. Further updates on offline accessibility will be announced via the official website as the end of service approaches.

Kemono Friends Pavilion first launched on iOS and Android devices in Japan back in January 2018.

Crunchyroll streamed both seasons of Kemono Friends and the Welcome to the JAPARI PARK anime as they aired, and sums up the series like so:

The story takes place in Japari Park, an enormous integrated zoo built somewhere in this world. A mysterious substance found there, called "Sand Star," causes the animals to turn into humanoid beings called "Animal Girls"! These new creatures spend every day peacefully with the zoo's visitors... but after some time, a lost child turns up in the park. The child's attempt to find the way home turns into a great adventure with the Animal Girls!