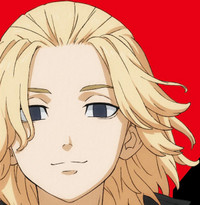 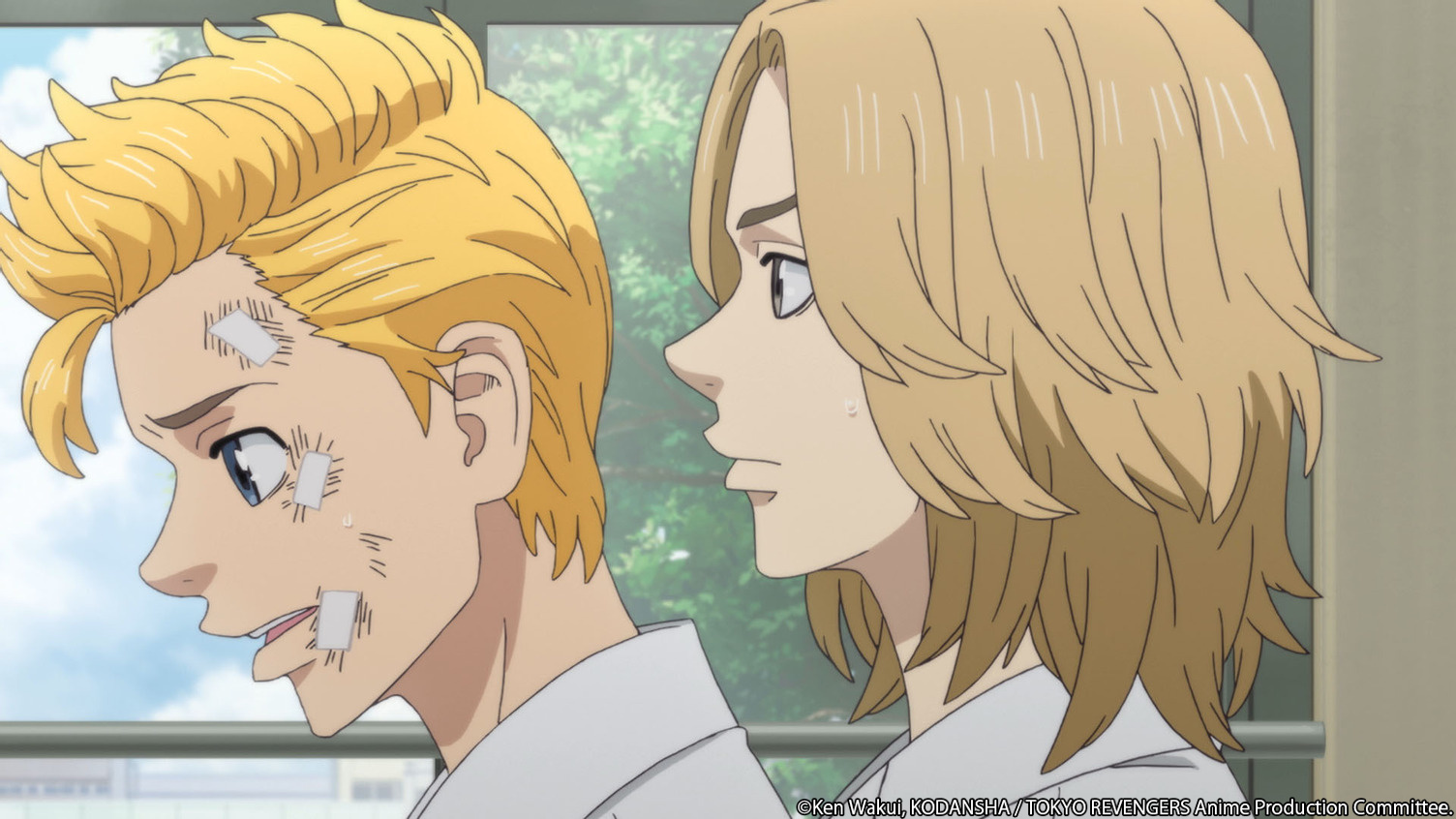 The Tokyo Revengers Special Program held on Abema TV in Japan on Tuesday announced a new event scheduled for December 18th at the Tachikawa Stage Garden concert hall in Tokyo. The event will feature the voice actors and cast members Yuki Shin, Yū Hayashi, and Tatsuhisa Suzuki, with more guests to be announced in the future. 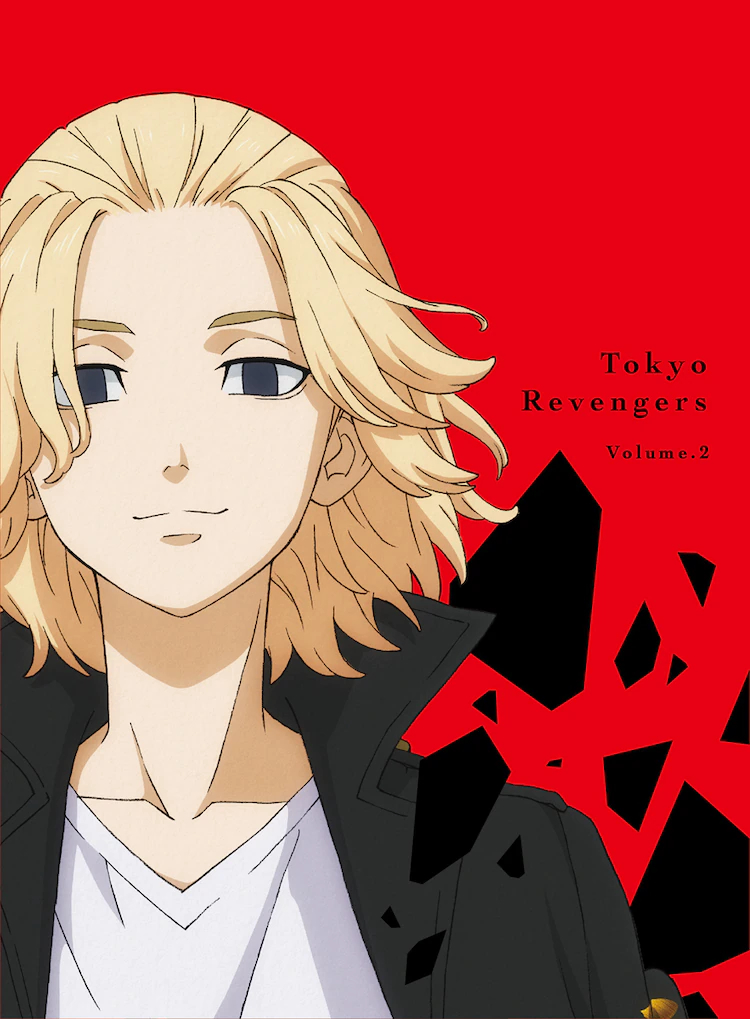