The Strongest Hero goes live on iOS and Android 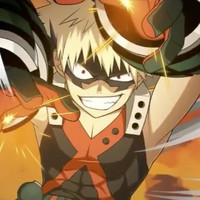 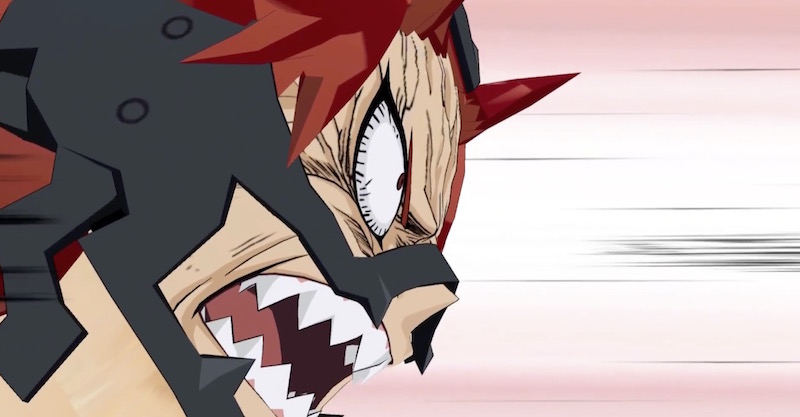 Last month, Funimation and Sony announced plans to bring the heroes of Kohei Horikoshi's My Hero Academia to mobile devices in the RPG My Hero Academia: The Strongest Hero. The initial reveal had it set for summer, and now the game is officially available along with a new promo.

The Strongest Hero is live now on the iTunes App Store and Google Play and available to fans in North America, Latin America, the United Kingdom, Ireland, Australia, New Zealand and Scandinavia. Check out the launch trailer below.

Here's how Funimation describes the game:

Based on the wildly popular anime series My Hero Academia on Funimation, My Hero Academia: The Strongest Hero allows fans to play their favorite characters from Class 1-A, including Midoriya, Bakugo, and Todoroki, pro heroes like All Might and Endeavor, and even villains like Stain. Players can build their own team roster in story mode and take on classic villains like Shigaraki and Nomu. My Hero Academia: The Strongest Hero lets players challenge each other in PVP or take on the Allied Assault in co-op mode. New content will be released every month, adding more of the players’ favorite heroes and villains.