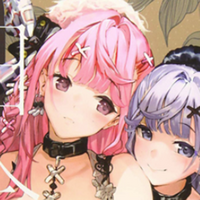 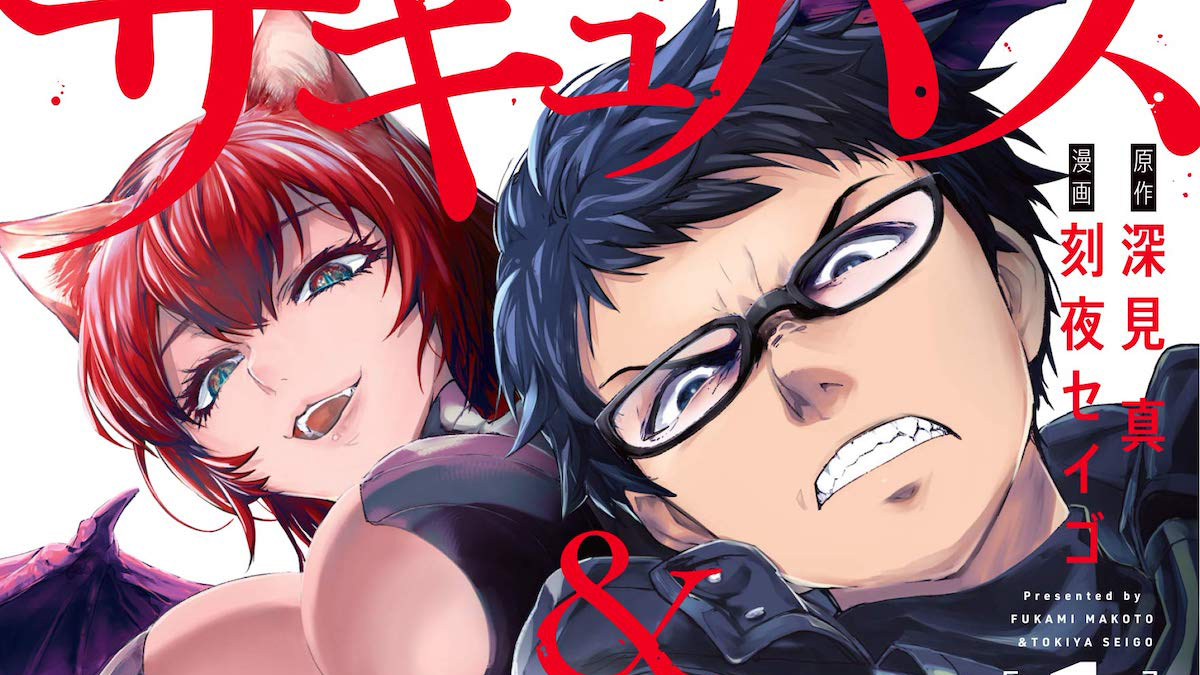 North American publisher Seven Seas Entertainment continues to roll out its 2021 publishing slate! Tonight, six more manga titles have been announced, including two for their mature Ghost Ship imprint. From Succubus and Hitman to Semelparous, here are the latest to be announced! 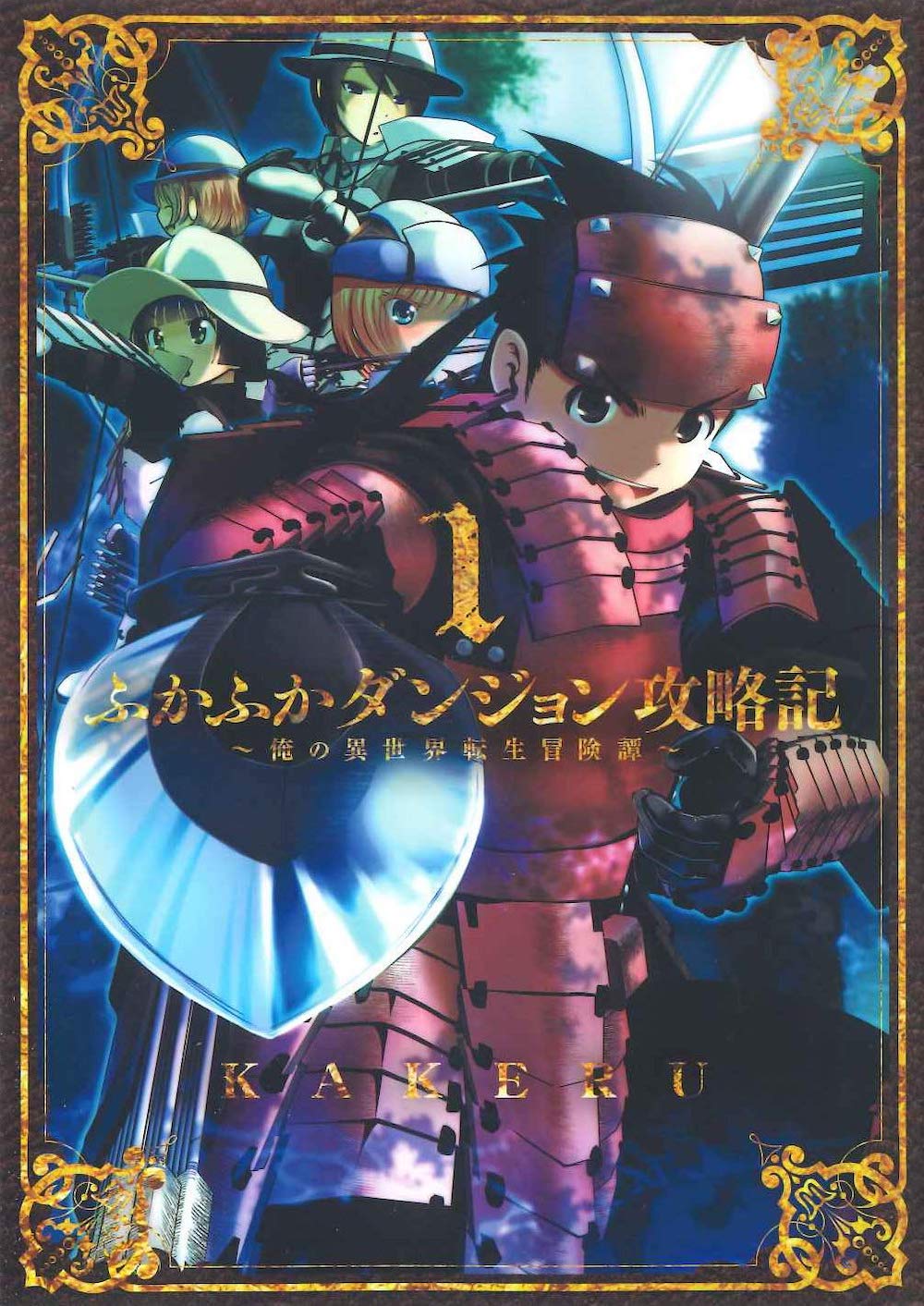 Former office worker Jean finds himself transported into a land where even armies have failed to conquer the FukaFuka Dungeon. With no magic cheat codes and no secret knowledge, Jean must battle goblins and seek glory alongside a cast of voluptuous warrior women. From the creator of Creature Girls: A Hands-On Field Journal in Another World. 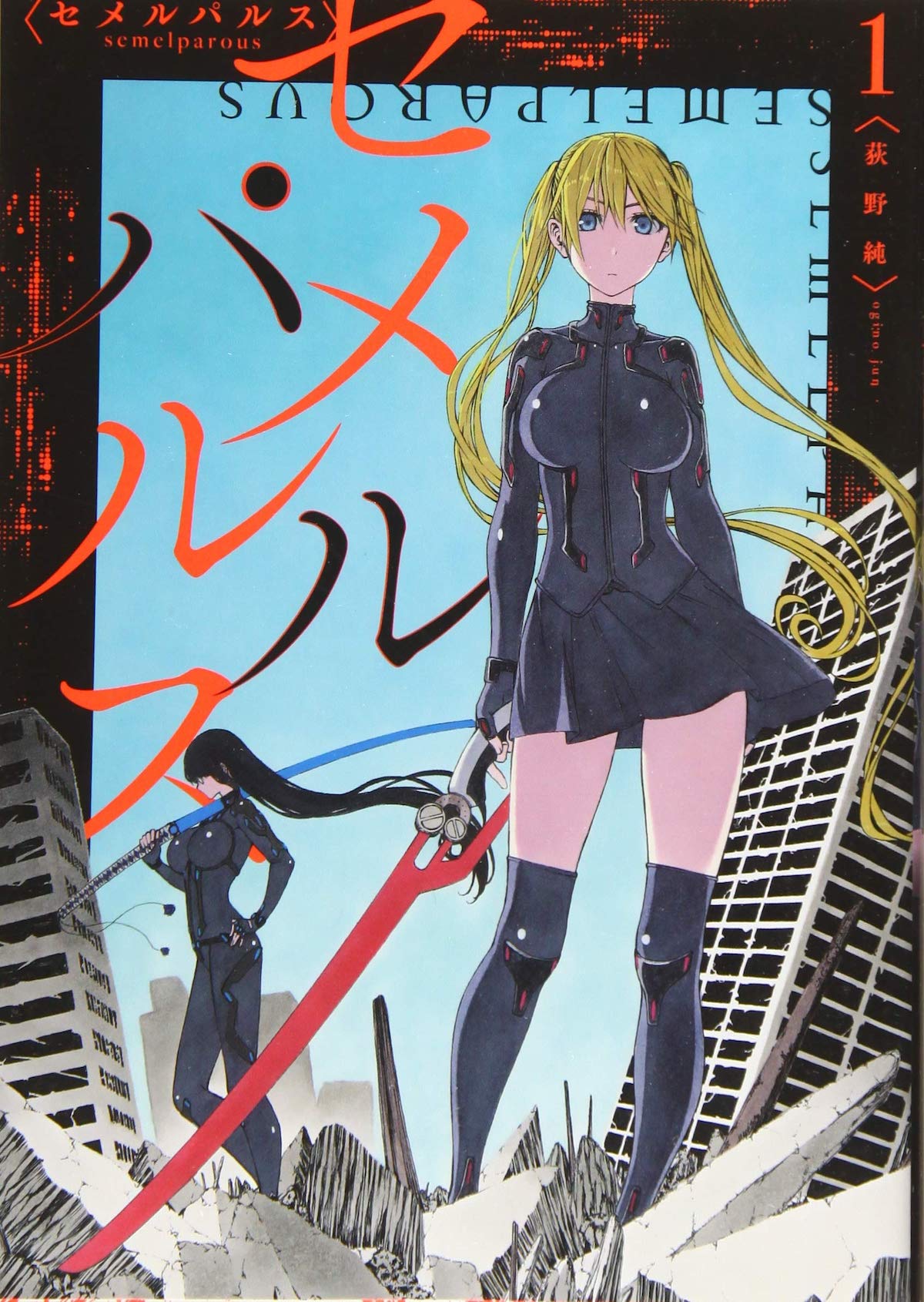 Ever since they were young girls, best friends Yorino and Haruka have been training to become Bastioners--soldiers who battle in a walled area that protects humanity from the kaiju trying to break through. But when Haruka is killed during a routine exercise, Yorino must fight even harder to make sure she never loses someone close to her again.

The Savior's Book Café Story in Another World 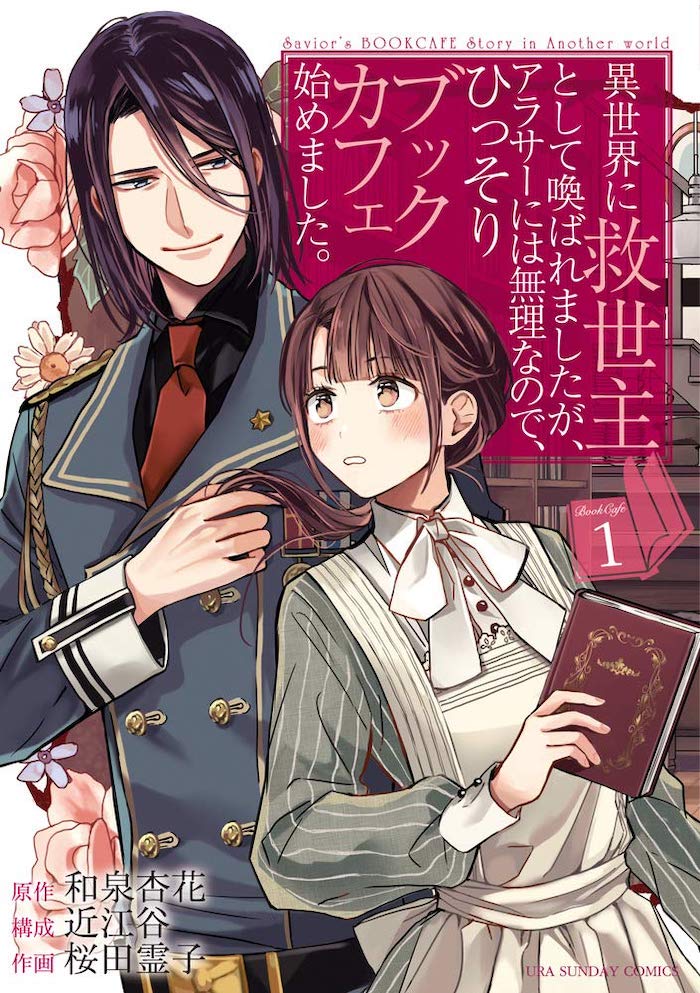 When a “god” tells Tsukina that she is to be transported to another world to become its savior, Tsukina isn’t interested. As a bookish thirty-something, she has zero desire to go on some big adventure...so when she arrives in the strange new land, she decides to use her magical powers to create a cozy little book café instead. But when a fellow “savior” starts causing trouble, Tsukina might just have to play the hero, after all! 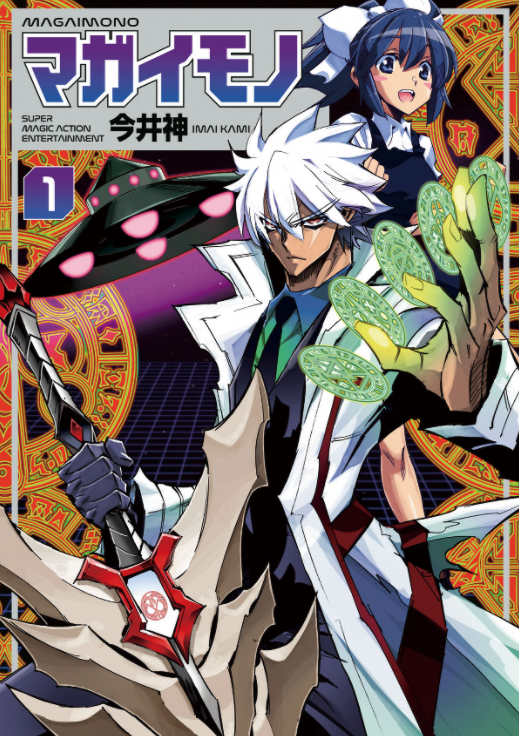 Yuki is a high school girl obsessed with the paranormal. One day, while spying on a mysterious new transfer student, she ends up in the middle of a magical battle! Yuki is saved by a strange, super-powered man in a lab coat. But while she might have survived her initial encounter with the supernatural, now a secret government organization is after her! 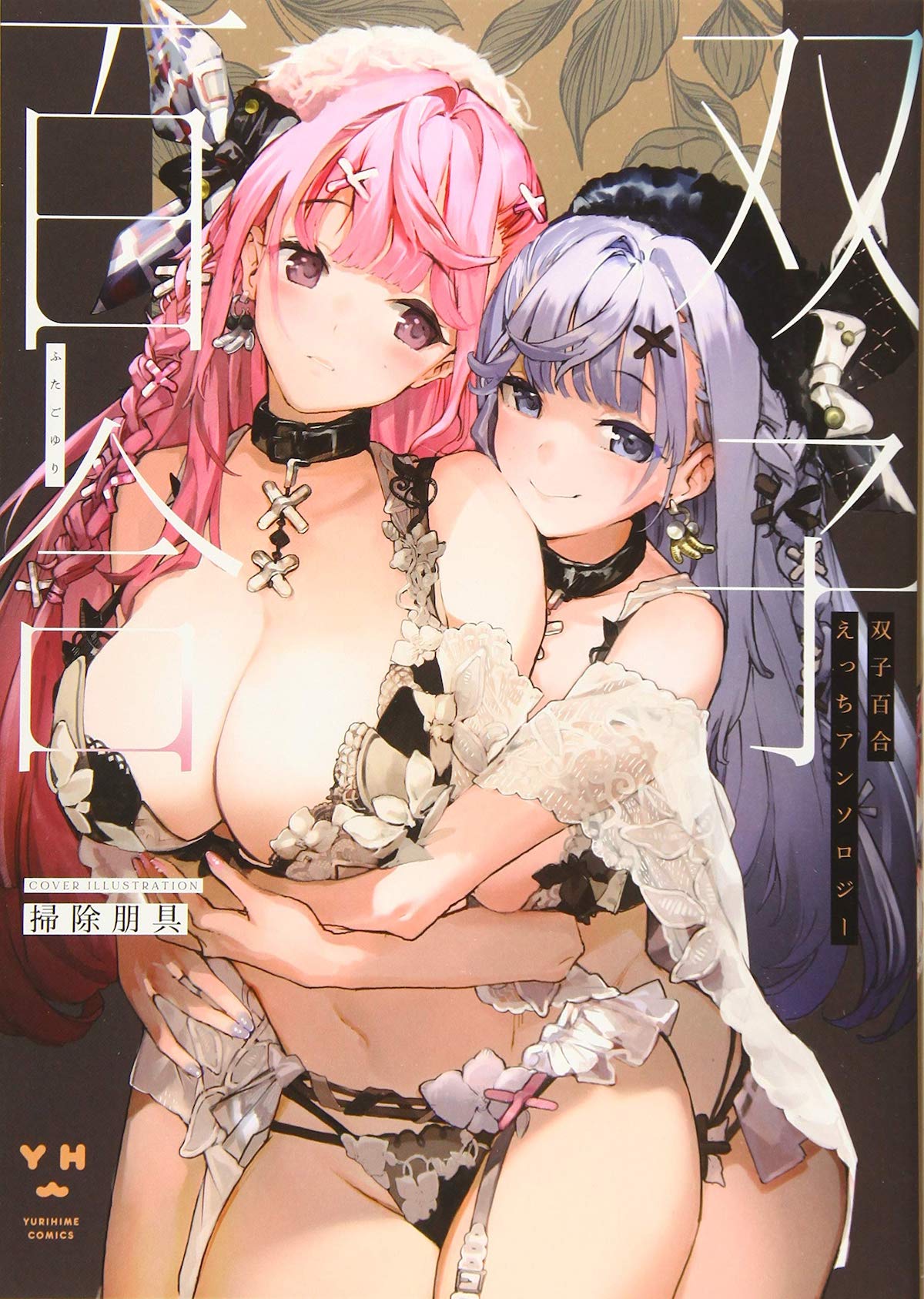 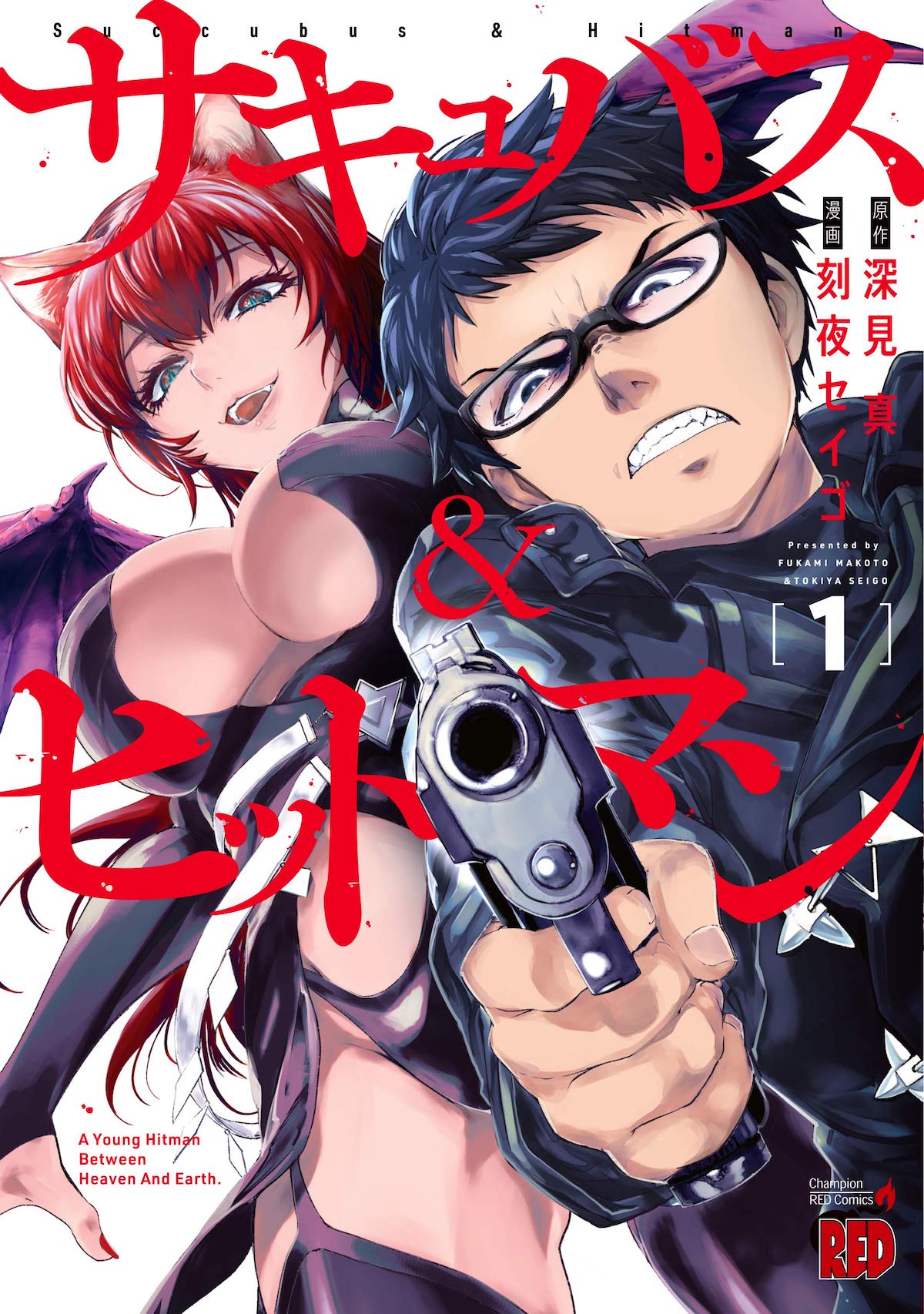 From the creative team behind Magical Girl Spec-Ops Asuka. Gamo Shoya is a dead man. At least, he was Gamo Shoya--inside his body resides the soul of someone else, murdered but brought back to life in his body. Now a student living a life that’s not his own, Shoya is haunted by Armelina, a beautiful demon succubus who has given him a new role: hitman. She can’t kill humans directly, but she can use Shoya to hunt and kill the wicked who prowl the streets, leaving their departing souls ripe for Armelina to devour. In exchange, she’ll help him hunt down whoever killed him in the first place. It’s a dark path for Shoya. The only thing he has left to lose is...his soul.