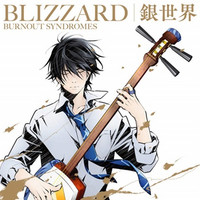 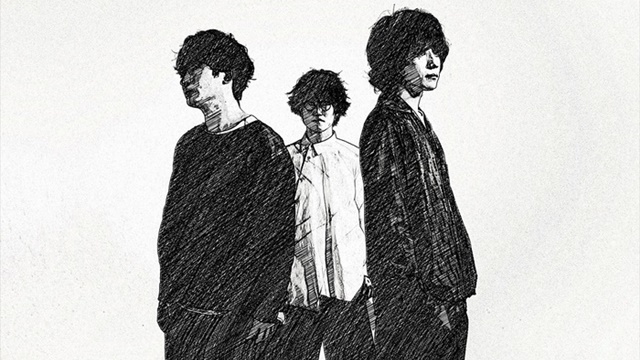 Following "Ginsekai" (Silver World), the three-member rock band BURNOUT SYNDROMES has posted a music video for "BLLIZZARD," another title song from their double A-side sixth single "BLIZZARD / Ginsekai" on May 19, its CD relelase day in Japan. Both songs are newly written by the band as the OP themes for the ongoing TV anime adaptation of Marimo Ragawa's Tsugaru Jamisen-themed manga Mashiro no Oto / Those Snow White Notes.

This hand-drawn animation music video to offer the perspective of being the main character of the song is created by nelku, an illustrator and animator who has also worked on music videos of Yorushika and Vaundy. He writes on Twitter,  "Every word has meaning, and it's been such a fun production period! I hope you will view the story I put into this video deeply!" 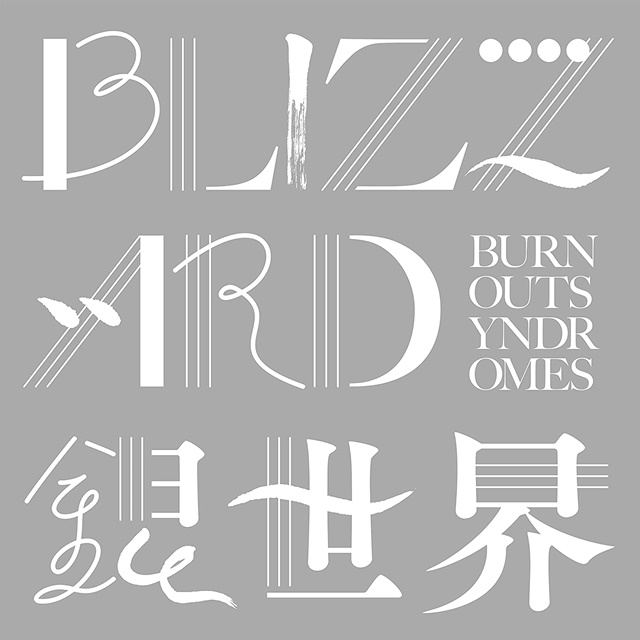 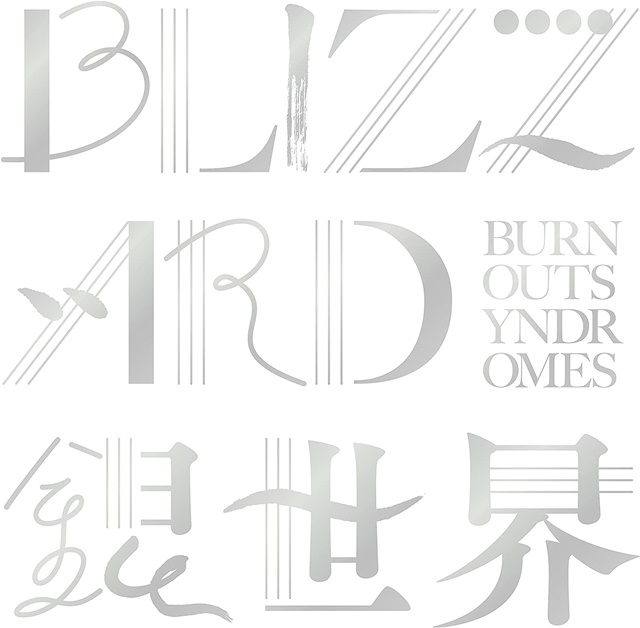 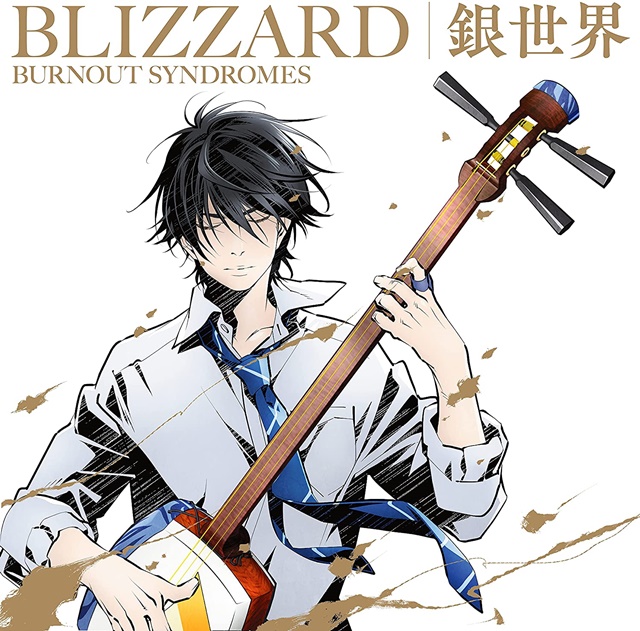 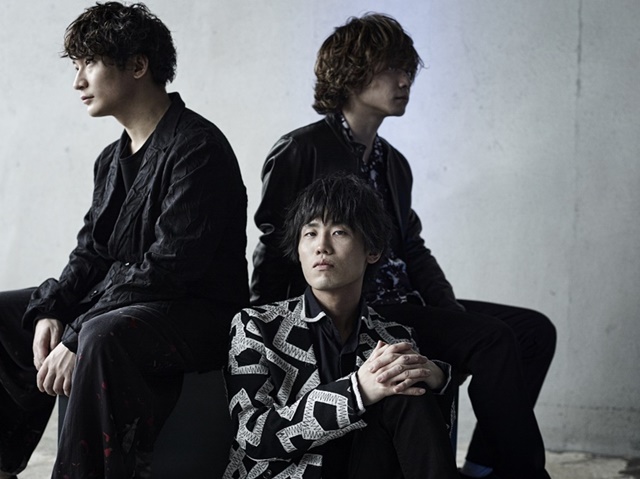 The TV anime Those Snow White Notes premiered on MBS/TBS/BS-TBS' "Animeism" midnight programming block in Japan on April 2, 2021, and has also been simulcast on Crunchyroll to its members in North America, Central America, South America, Europe, Africa, Oceania, the Middle East, and CIS. 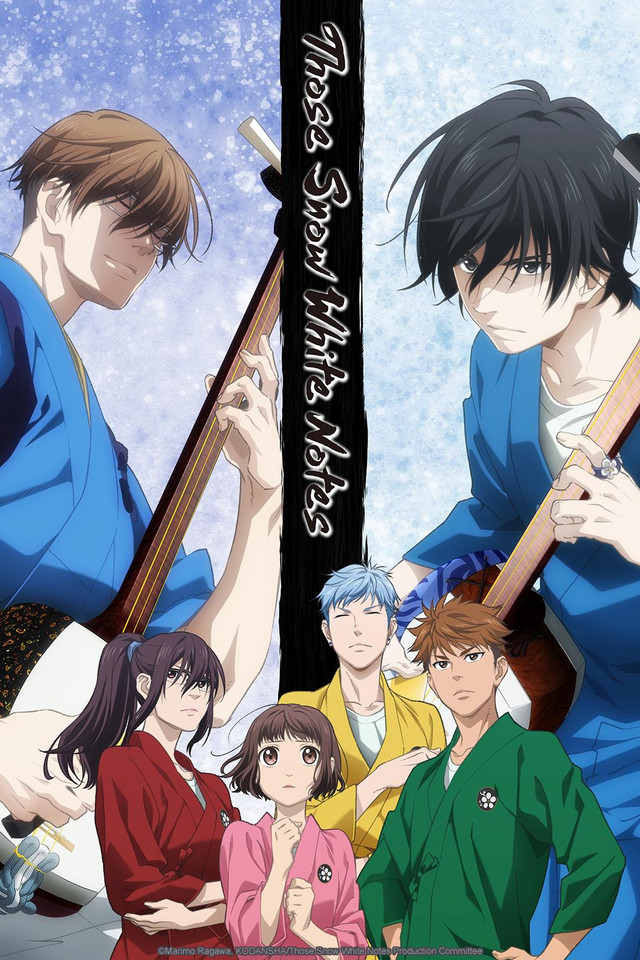