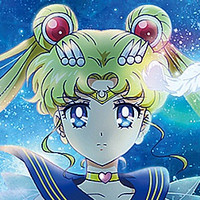 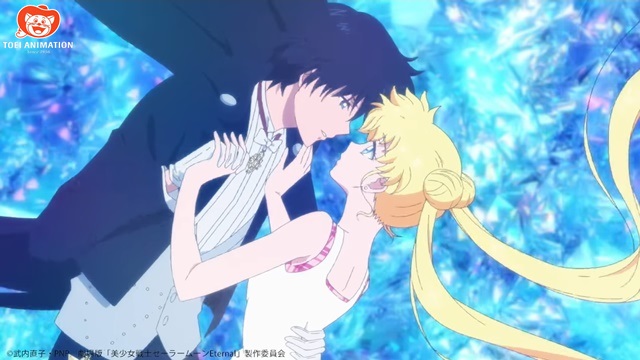 The official YouTube channel for the Sailor Moon franchise has started streaming a three-minute music video for "Moon Effect," the insert song of the two-part anime film Pretty Guardian Sailor Moon Eternal The Movie. released in Japan early this year. The song was written/composed/arranged by the six-member music creator's guild band Gesshoku Kaigi, who previously joined the "Sailor Moon The 25th Anniversary Memorial" album in 2018.

The clip features various footage from the second part, and its full version will be included in the first press limited edition of the film's DVD/Blu-ray to be released in Japan on June 30, 2021.

The two-part film was based on the fourth "Dead Moon" arc of Naoko Takeuchi's original Sailor Moon manga and was produced as a direct sequel to the Sailor Moon Crystal web anime series in 2014-2016. Its first part was released in Japan on January 8, 2021, then its second part followed on February 11.

Pretty Guardian Sailor Moon Eternal The Movie will be also available on Netflix outside of Japan on July 3, 2021.