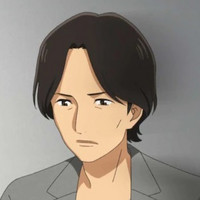 Hiroyuki Yabe, one half of the comedy duo Ninety-nine and an avid soccer fan in real life, is joining the cast of the upcoming Farewell, My Dear Cramer - First Touch anime theatrical film in an original role created just for the film. In the movie, Yabe plays Yabe-sensei (pictured above), the head of the squad that cheers on the athletes. In real life, Hiroyuki Yabe played soccer as a young man and he's also hosted sports programs where he interviews soccer players. 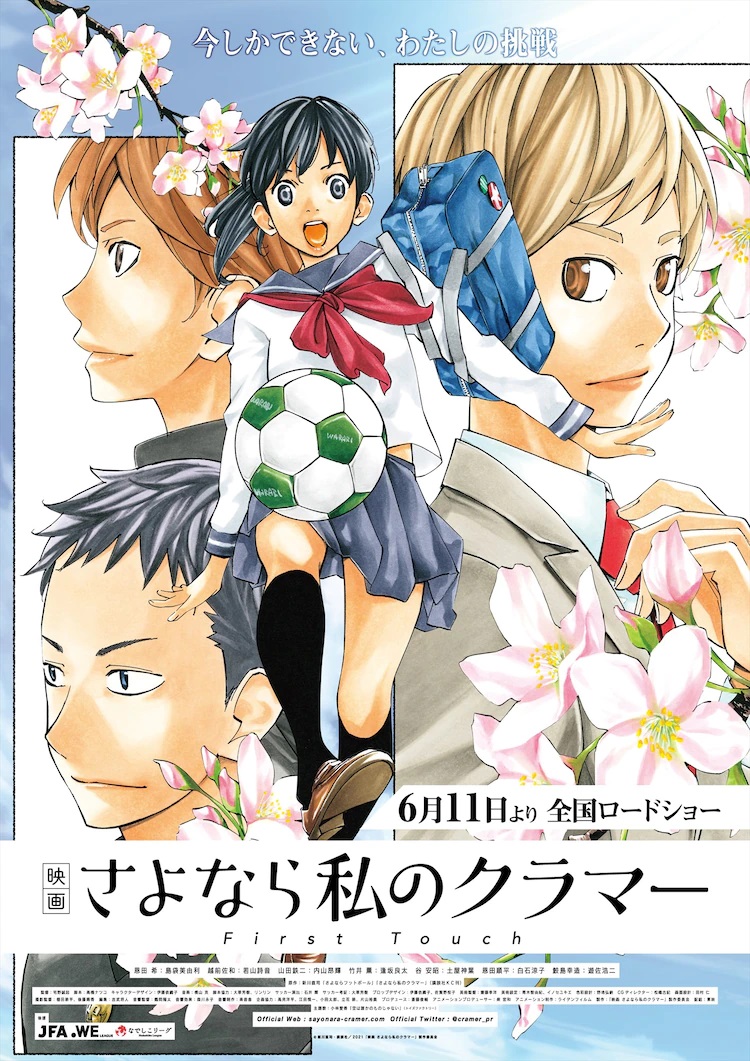 Farewell, My Dear Cramer - First Touch is directed by Seiki Takuno and features animation production by Liden Films. Originally scheduled to debut in April of 2021, the film's release was postponed, and now it is scheduled to begin its theatrical run in Japan on June 11, 2021.