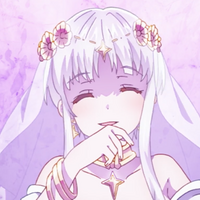 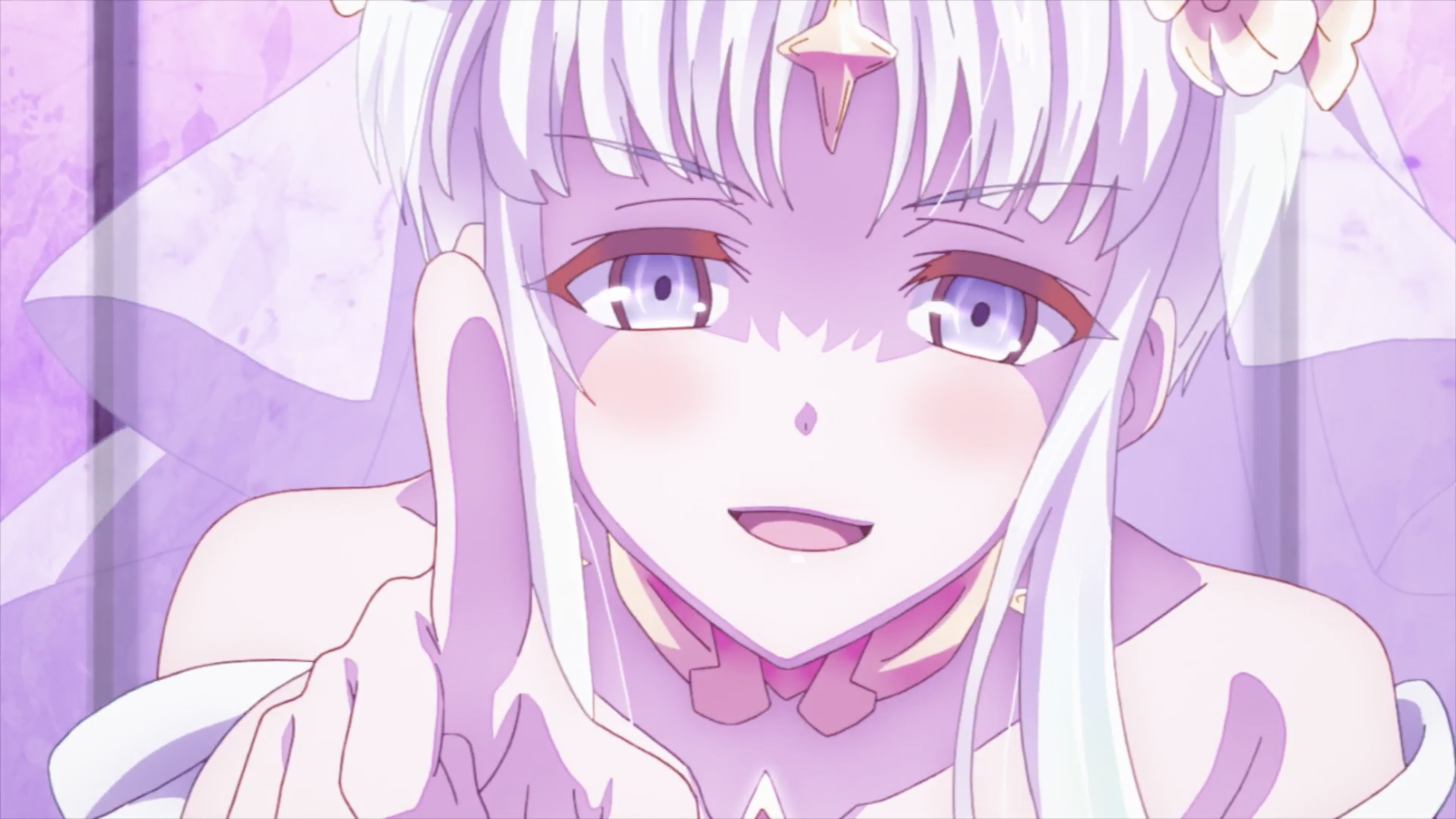 After previously being scheduled for July 2021, it was announced that The World's Finest Assassin Gets Reincarnated in Another World as an Aristocrat TV anime adaptation of the light novel of the same name will now premiere in October 2021. Alongside the news, a new teaser trailer was released as well as the main anime character art.

In a statement, the production committee for The World's Finest Assassin Gets Reincarnated in Another World as an Aristocrat explained that “due to various circumstances, we have decided to postpone the broadcast and distribution of the TV anime.” They apologized to fans who were looking for the series in July and will confirm the full details of the October broadcast at a later stage.

Kenji Akabane (The Producer in The Idol Master) as Lugh 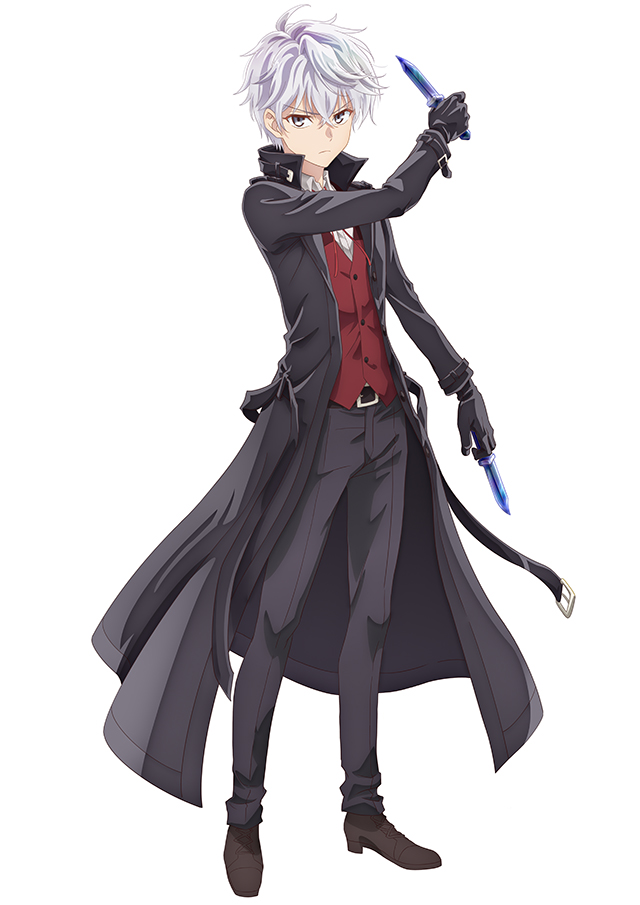 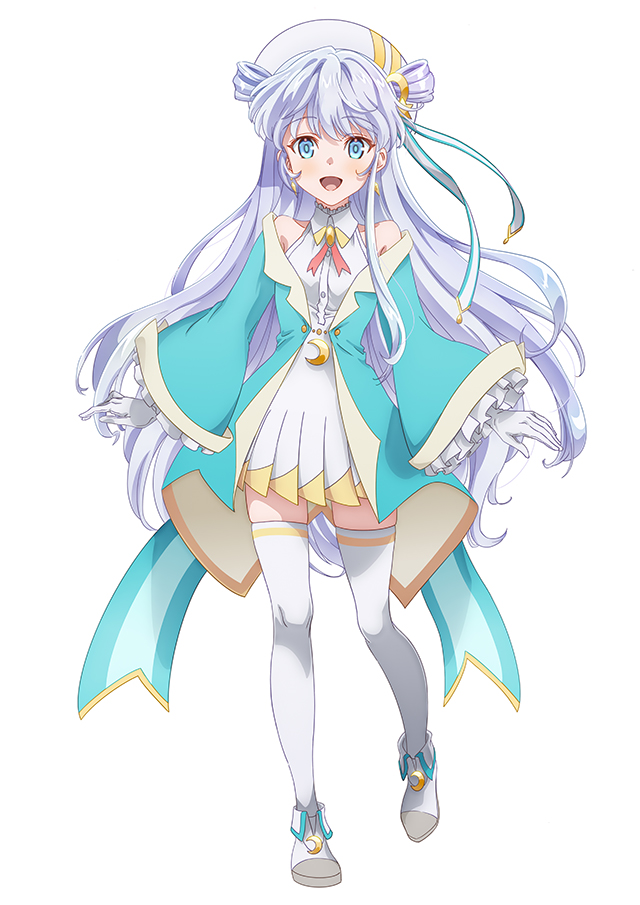 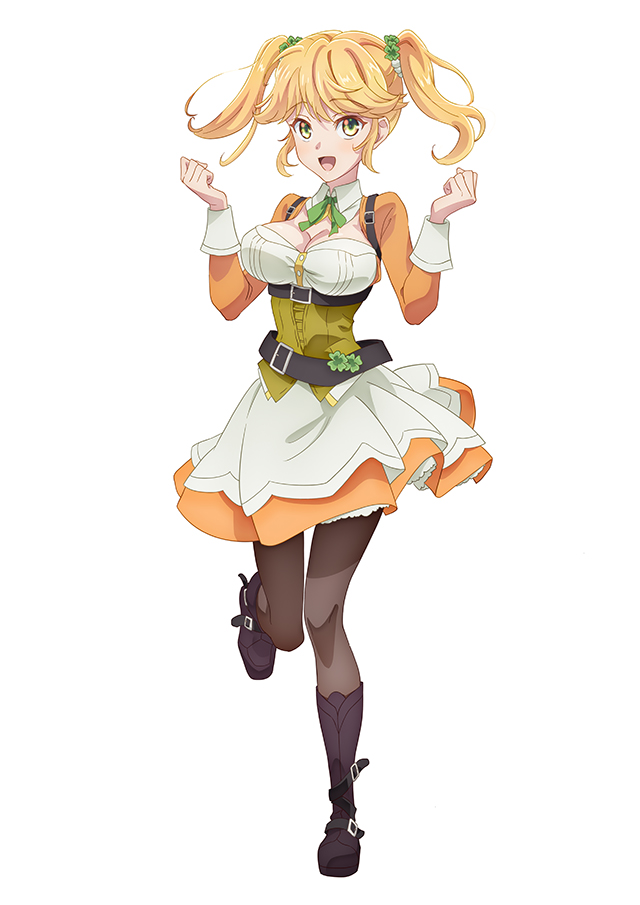 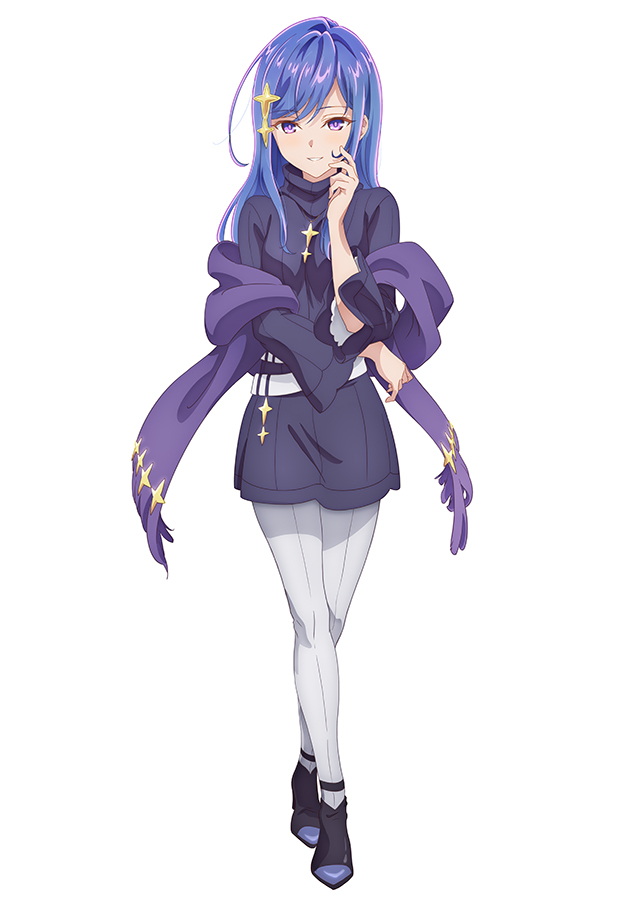 Masafumi Tamura (The Misfit of Demon King Academy) will be directing the series at SILVER LINK and Studio Palette with Katsuhiko Takayama (ALDNOAH.ZERO) on the scripts and series composition, and Eri Nagata (Blade and Soul) adapting the character designs by light novel illustrator Reia for animation, as well as being the animation director.

The light novel, written by Rui Tsukiyo and illustrated by Reia, has been published by KADOKAWA since February 2019 after first being released as a web novel. Yen Press is releasing the series in English, with the first volume of five having been released in December 2020. They describe the story as such: 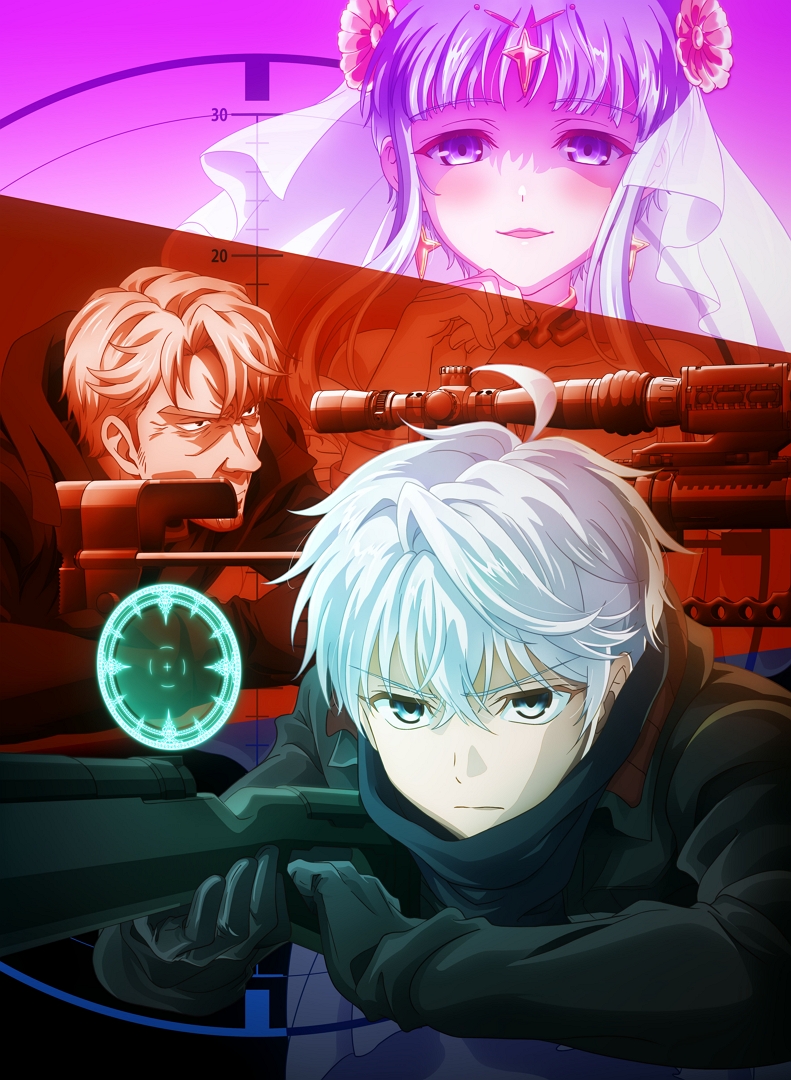