All the other members tested negative, but 6 are close contacts 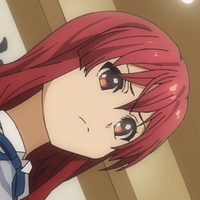 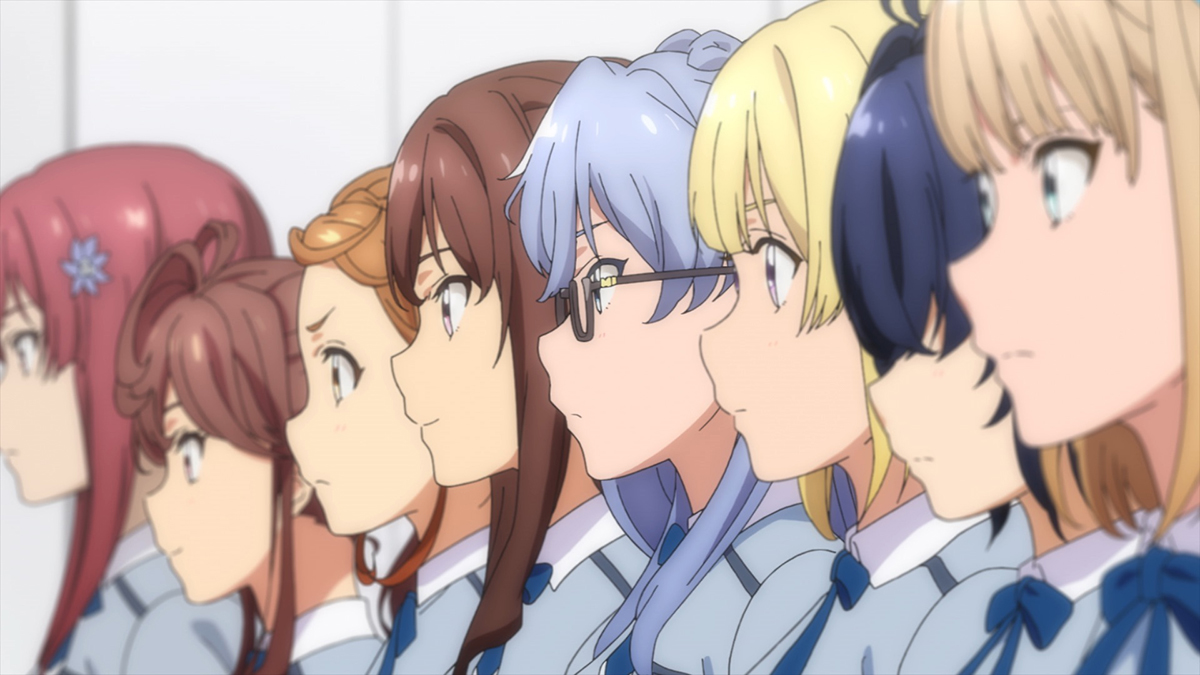 The official website for idol group 22/7 released a statement yesterday revealing that two real-life members of the group had tested positive for COVID-19. The first member to test positive was Moe Suzuhana on May 17, and after the rest of the members were tested, the second member to come back with a positive result was Ruri Umino on May 20. Both members are in a stable condition but under medical treatment and observation at a public health center.

Even though the rest of the members tested negative to the PCR test, six of them are classified as "close contacts" and are currently told to quarantine for 14 days under Japan's Ministry of Health guidelines. These members include Sally Amaki, Uta Kawase, Mizuha Kuraoka, Nagomi Saijo, Urara Takatsuji, and Reina Miyase. Multiple members, including Sally Amaki, released statements on their Twitter account confirming the situation and wishing the two infected members well.

In the official statement, the management apologized to fans and business partners for the situation and vowed to follow all guidance by health care professionals, as well as do their best in keeping the rest of their staff and talent safe.

The 22/7 idol group is currently comprised of nine members and performs both in in-person and as animated characters. The group inspired a TV anime series that aired from January 11 to March 28, 2020, which is streaming on Crunchyroll.