Combatants Will Be Dispatched! Fights On in New TV Anime Visual 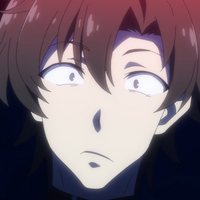 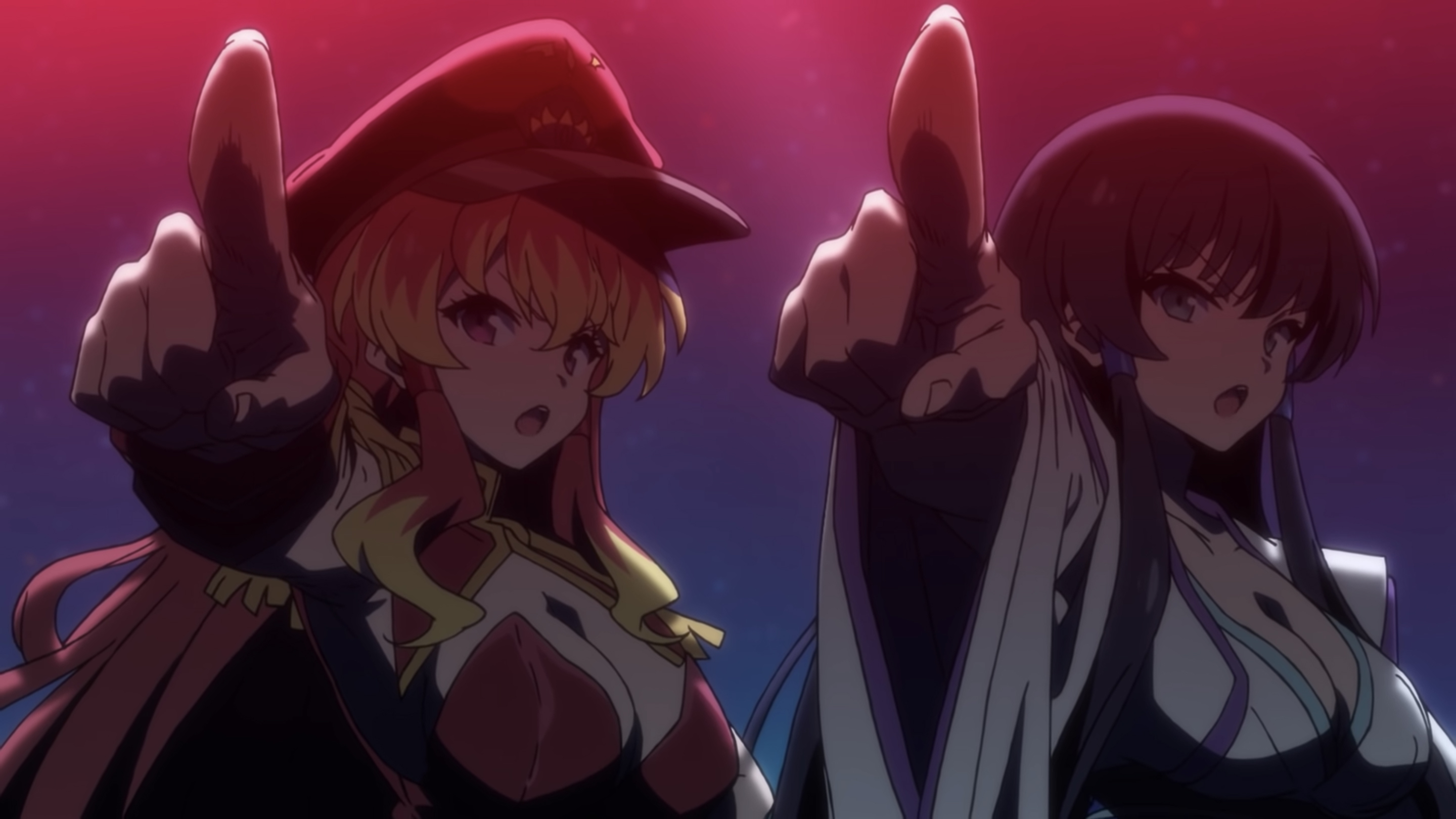 While Combatants Will Be Dispatched! continues to be broadcast, bringing the comedic lives of the profiteering Kisaragi Corporation employees to our screens every week, the official Twitter account for the series released a brand new key visual today, showing off the main cast having fun.

The original Combatants Will Be Dispatched! light novels are published in Japan by Kadokawa under their Kadokawa Sneaker Bunko imprint, with English language versions available from Yen Press, who describes the series as such:

Always bring a gun to a sword fight! With world domination nearly in their grasp, the Supreme Leaders of the Kisaragi Corporation--an underground criminal group turned evil megacorp--have decided to try their hands at interstellar conquest. A quick dice roll nominates their chief operative, Combat Agent Six, to be the one to explore an alien planet...and the first thing he does when he gets there is change the sacred incantation for a holy ritual to the most embarrassing thing he can think of. But evil deeds are business as usual for Kisaragi operatives, so if Six wants a promotion and a raise, he'll have to work much harder than that! For starters, he'll have to do something about the other group of villains on the planet, who are calling themselves the "Demon Lord's Army" or whatever. After all, this world doesn't need two evil organizations!

Combatants Will Be Dispatched! is directed by Hiroaki Akagi and features animation production by J.C. Staff. Funimation is streaming the series.